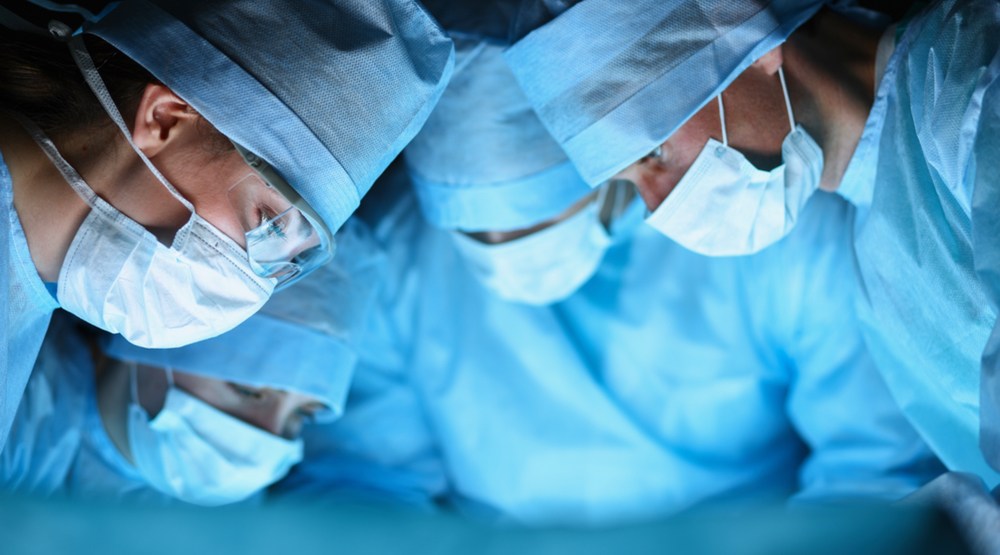 The number of organ donation and transplants climbed again in BC last year. (Image: S_L / Shutterstock)

The number of organ donation and transplants climbed again in BC last year.

In fact, a total of 423 people received a life-saving transplant in BC in 2016, setting a new record for the most transplants performed in a year in the province.

And, for the second year in a row, the number of deceased donors is also up, thanks to a concentrated effort from healthcare staff across BC, as well as more public awareness.

“This is good news coming out of the holidays, with British Columbians demonstrating their generosity in the most important area—life,” said Health Minister Terry Lake. “Families can be proud of their decision to register as organ donors, and I hope this trend will encourage even more people to register their decision, making the New Year a fresh start for many in need of a transplant.”

While donation and transplant rates are up overall, more than 600 British Columbians still wait for the gift of a donor organ. And those who are able to are encouraged to join 1,051,797 other British Columbians and register as an organ donor.

Living kidney donations were down to 95 in 2016, from 113 in 2015. BC Transplant is focusing on increasing this number in the coming years, as 80% of people on the transplant wait list are waiting for a kidney.

Several other transplant-related records were also set in 2016:

All told, it was “another strong year for BC Transplant is a testament to work we’ve done to increase support for, and commitment to, the donation and transplant process at health authorities across the province,” said Dr. David Landsberg, Physician Lead for BC Transplant. “More and more, families are the ones who approach us asking if it’s an option for their loved ones. It’s a positive sign that awareness efforts are working.”

“BC Transplant Programs all have the same goal—to make the gift of life a reality for patients and families in our province,” Yee said. “Growth of the BC Lung Transplant Program has only been possible through the dedication of many individuals, always working as a team, to deliver highly complex care with compassion.”

A real gift, a real reward

Simone Harty is familiar with the donation process. Her son Elliot was an organ donor after a tragic accident took his life in 2007.

“My son was able to give the gift of life to three people and changed the lives of the recipients and their families,” Harty said. “For me, it’s helped me grieve, knowing that although my son lost his life, he was able to give life to others—that’s a great legacy.”

That gift is something George Keulen, will forever be thankful, after receiving his double-lung transplant in 2010.

“As someone who has had a double lung transplant I can attest to the fact that organ transplants work,” he said. “Since my transplant, I’ve biked across BC twice, received a Master’s Degree, and have had countless opportunities to tell the story about how a transplant saved my life.”

One organ donor can save eight lives – register your decision online or at any Service BC office.