This Sunday night is the 88th Academy Awards, and one of the best parts about the annual event is getting together and doing an Oscar pool.

These types of pools can be difficult to win. Although there are favourites in some categories, you can fully expect some surprises and snubs come Sunday night.

Will this be the year that Leonardo DiCaprio finally gets his golden statue? Will the Canadian film Room get some love? Will Mad Max: Fury Road sweep the board?

Here a few predictions that might help you make a decision on who you may want to pick in each category. We’re skipping over all the technical nominations and the short films. But don’t worry, all you have to do is check off Mad Max: Fury Road for all of the technical categories as the film is primed to either sweep those nominations or come very close.

So without further ado, let’s get started. Good luck! 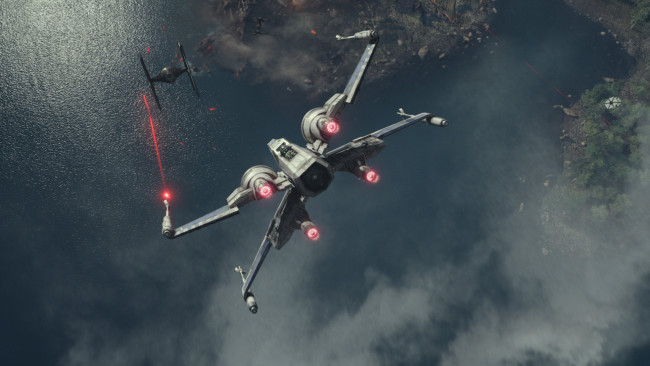 With Mad Max: Fury Road set to pick up a few golden statues for many of the technical categories it’s nominated for, best visual effects is a tough one to call. Maybe this is where they give a little love to the biggest money maker of 2015 and one of the highest grossing films of all time. You might have heard of it, a little indie film called Star Wars: The Force Awakens?

And the Oscar goes to…. Star Wars: The Force Awakens –  Because the effects were gorgeous and Mad Max: Fury Road could be an Oscar hog in all of the other technical categories.

How can you deny John Williams with his 50th Academy Award nomination? Yes kids, 50! I’ll tell you how. By giving it to another legend who has never won a golden statue in Ennio Morricone.

The 87-year-old is perhaps the most prolific composer of all time with more than 400 scores to his credit. Although he did win an honorary Oscar in 2007 for his lifetime of work, he has been shut out 5 times prior and this is his 6th nomination. Just give the man his award!

And the Oscar goes to…. Ennio Morricone – Because his The Hateful Eight score is badass. 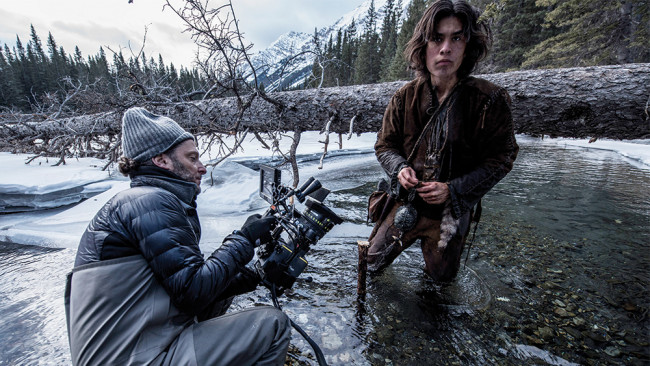 I know a lot of people are making “Chivo” the clear favorite here for his fantastic work on The Revenant. But it’s a very strong year for DPs and I’m here to tell you, don’t sleep on legendary cinematographer John Seale or even 13-time nominee Roger Deakins.

The Academy loves to make history though, and to have Lubezki win an Oscar for the third year in a row, will be one of those great historical moments. He won previously for last year’s Birdman and the year before for Gravity.

And the Oscar goes to….Emmanuel Lubezki – His use of natural light will help guide him to the stage for a third straight statue. 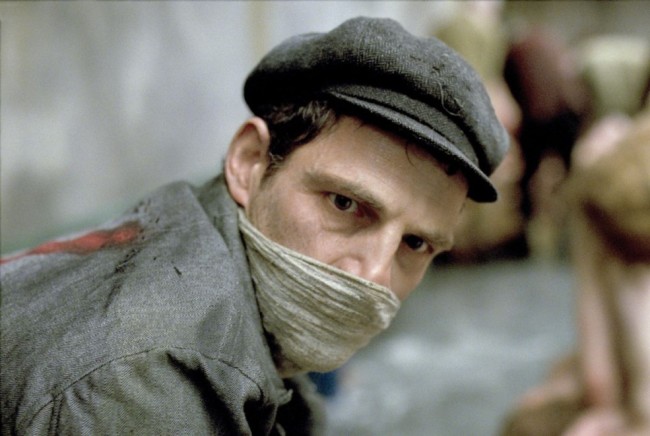 Be honest, most of you haven’t seen many of these if any. In my opinion, it’s a two horse race between Mustang and Son of Saul. Ultimately it’s going to come down to which film is the most depressing. Directed by László Nemes’ Son of Saul gives us a very disturbing and inside look at Auschwitz concentration camp during World War II. I consider this film a total lock to pick up the Oscar.

And the Oscar goes to…. Son of Saul – Because although it’s the hardest film to watch, it’s one of the best of the year in any category. 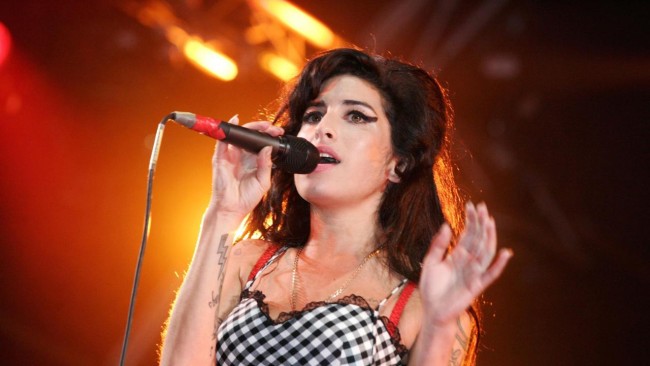 Such a great crop of Documentaries. Most of them you can currently watch on Netflix. The general consensus is that Amy could win this category. However, The Look of Silence and even Cartel Land could surprise us.

And the Oscar goes to…Amy – Because it won the BAFTA award and there seems to be a lot of people who really loved this film. It’s a tough category to call but Amy seems to be the safe bet here. 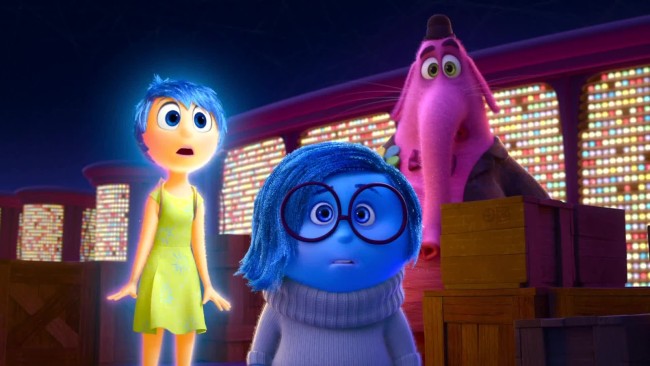 Personally, I loved Shaun the Sheep, and if you haven’t seen it yet you can find it on your iTunes machine and other VOD sites. A lot of other critics have an unhealthy kind of admiration for Anomalisa.

The films in this category are all great, but let’s get serious here for a second, this is Pixar’s Inside Out to lose. Not only does this fantastic film, by director Pete Docter, have an Original Screenplay nomination, but it also cleaned up on the award circuit by winning BAFTA, PGA, Golden Globe, Critics Choice and more…

And the Oscar goes to…. Inside Out – Because anything else would be considered a huge upset and that would make me feel angry, sad and disgusted. 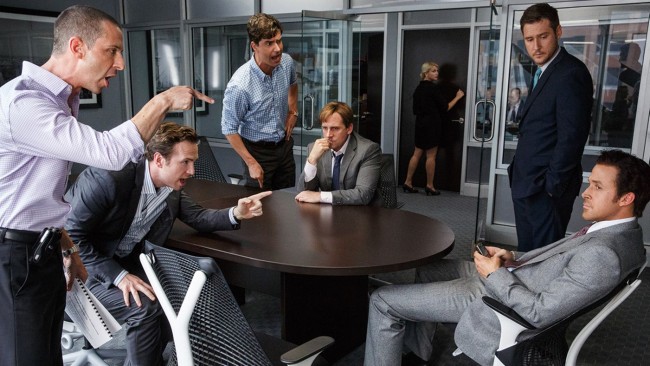 In my mind this is a fight between the little Canadian film that could in Room and the big Wall Street drama in The Big Short. Writers Adam McKay and Charles Randolph have already been winning awards at WGA, BAFTA and the USC Scripter Awards. The trend will continue on Sunday.

And the Oscar goes to…Adam McKay and Charles Randolph for The Big Short – Because if this film is going to win an Oscar, it will be for best Adapted Screenplay due to how important this story is to Americans. Oh and it’s a pretty good movie to boot. 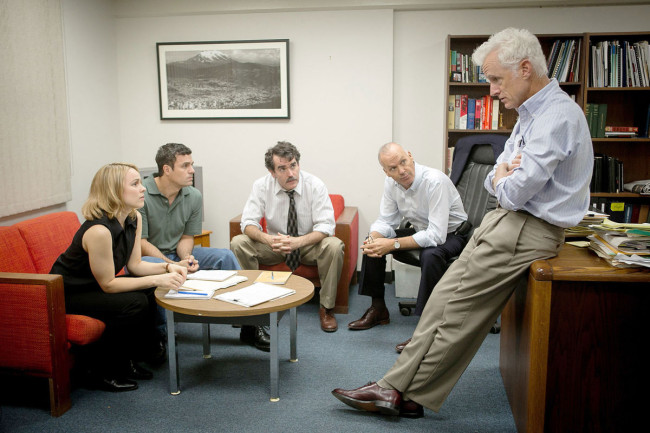 Some will tell you that Inside Out should get this statue just for it’s originality, and that’s a good bet. But keep in mind no animated feature has ever won for its script.

Bridge of Spies might also have a good shot at taking this category, especially since it has the Coen brothers’ names being attached to the script along with Matt Charman. Maybe the academy will embrace diversity and give Straight Outta Compton some love, but that film was written by white dudes. Personally I loved Alex Garland’s script for Ex Machina. But if I had to choose from all of these deserving candidates it would be…

And the Oscar goes to…Tom McCarthy and Josh Singer for Spotlight – Because it’s a brilliant and riveting script about the investigative journalism conducted by Boston Globe’s “Spotlight” into the Catholic Church’s abuse of children. Could this be foreshadowing for Best Picture? 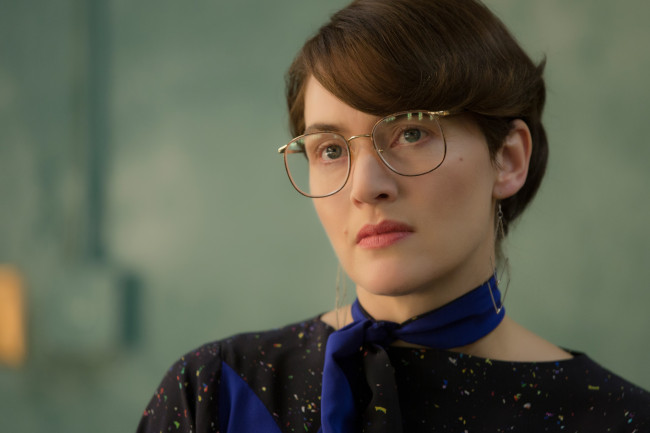 In this category you only have three true supporting actresses in Rachel McAdams, Kate Winslet, and Jennifer Jason Leigh. Both Alicia Vikander and Rooney Mara were actually considered leads in their respective films but studios thought they could position them better in this category.

It has paid off for Vikander as she has won Critics Choice and SAG awards and you won’t be crazy to check her name off in your Oscar pool. However, Kate Winslet, who shone in Steve Jobs and also picked up a Golden Globe and BAFTA award for her work.

And the Oscar goes to…Kate Winslet – Because it’s pretty much a pick’em between Vikander and Winslet so I went “Eeny, Meeny, Miny, Moe” and Winslet won by catching a tiger by the toe. Also if Leo DiCaprio is a lock for Best Actor, than why not have Kate win here and have a cheesy Titanic reunion. Dare to dream. 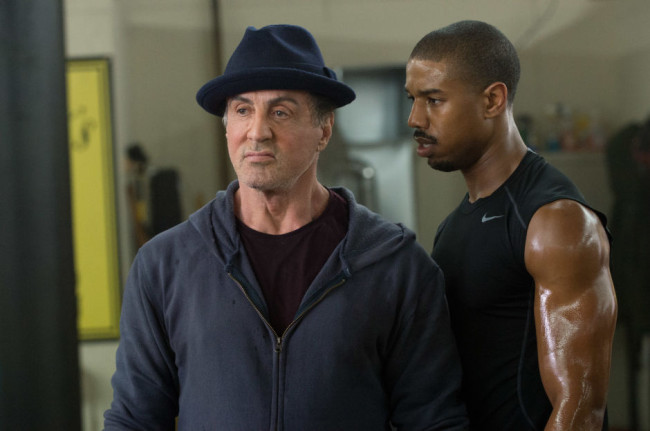 In a category that has three comic book characters in Bane, Batman and The Hulk, we can actually focus on Shakespearean actors in Mark Rylance and Sylvester Stallone. Okay, Stallone is not a Shakespearean theatre actor, but he might as well be.

The Golden Globe went to Stallone for his portrayal of Rocky Balboa in Creed and it was one of those feel good, standing ovation,  moments. Mark Rylance probably deserves this Oscar more than anyone in this category for his role in Bridge of Spies. In fairness, this is probably one of the most competitive categories this year and each actor was fantastic in their respective roles. But if I had to pick, and I do…

And the Oscar goes to…Sylvester Stallone – Because the Oscars will have their Rocky-like moment. 39 years ago Stallone was nominated for the same role which is unheard of. Now he will get his statue and people will cheer before he goes off and does Expendables 4. 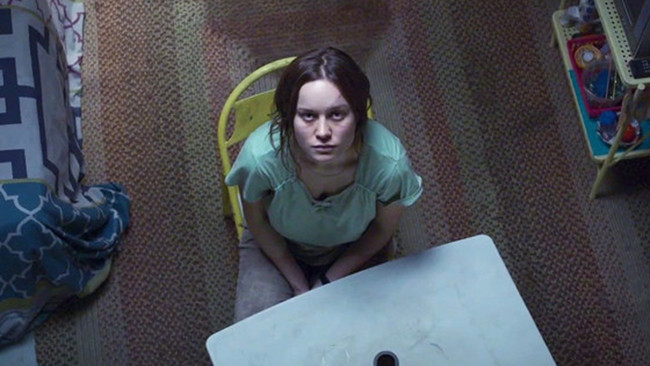 Here we have another category full of fantastic performances but it’s really Brie Larson’s to lose. I’m pretty sure that Jennifer Lawrence is just happy to be there. Cate Blanchett might have the outside shot of stealing this, but come one, Larson has already collected BAFTA, SAG, Golden Globe and Critics Choice Awards, and all she’s missing is the Oscar.

And the Oscar goes to…Brie Larson – Because it would be a complete upset if she loses. It would be great to see Room win something too. 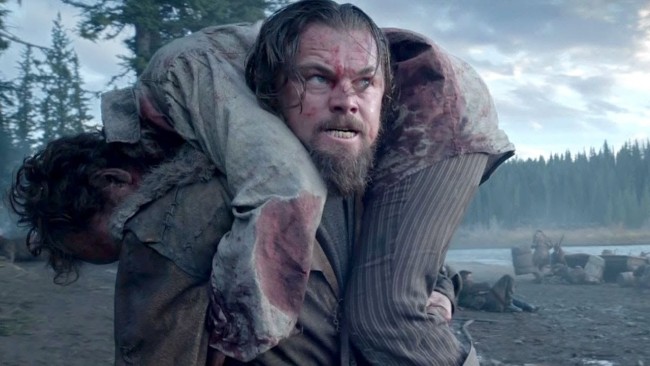 Usually this is one of the most competitive categories, where you close your eyes and point your finger on your Oscar pool sheet hoping you’re right. This year’s selection is a great group of actors, but this time they are giving this Oscar as a lifetime, maybe mid-lifetime, achievement award to Leonardo DiCaprio. But in all seriousness, he was fantastic in The Revenant and really suffered for his craft. 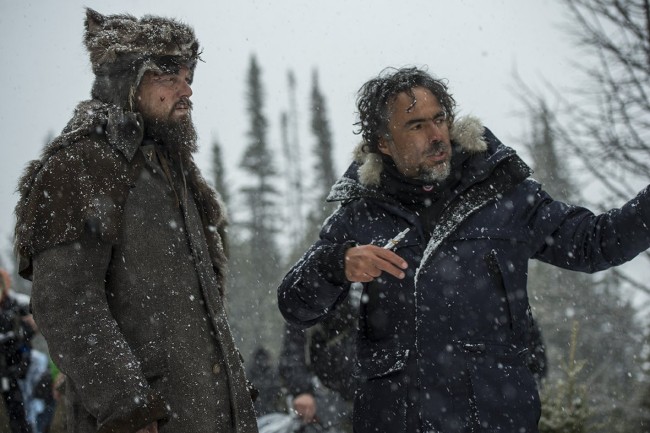 Good luck with this category because it really could go to any of these nominees. That said, Alejandro Inarritu is considered the slight front runner to win this award for the second straight year.

The question is, whoever wins in this category, what does it mean for their Best Picture chances? Some believe that Best Picture and Best Director might split this year, meaning if Inarritu wins, that could leave the door open for Spotlight or The Big Short for best picture. The possible dark horse in this category is George Miller.

And the Oscar goes to…Alejandro Gonzalez Inarritu – Because The Revenant was one of the toughest films to direct and put together. Whatever you thought of the movie, the work that the director and his crew put into challenging production should be honoured and celebrated. 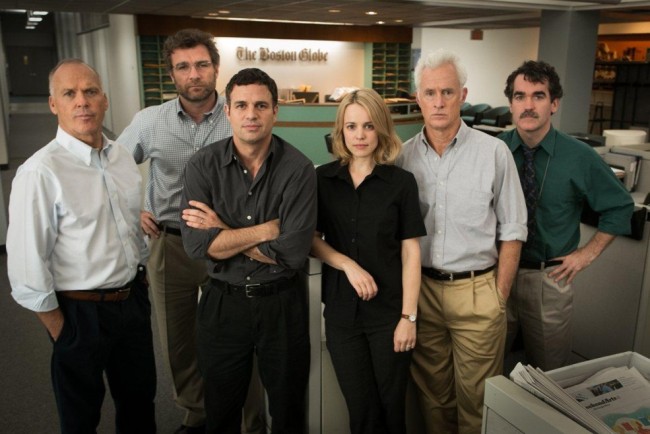 I have no idea. Everyone has an opinion on what film should win and why, but ultimately nobody really knows. I’ve been going back and forth on this one. This is pretty much a pick’em. Although many like The Revenant as the odds on favourite, I just don’t see it picking up Best Director and Best Picture. So if I had to guess…

And the Oscar goes to…Spotlight – It’s an important film and if The Revenant doesn’t get it, something tells me that Spotlight could grab the statue. It’s a film that deals with some disturbing facts and the overall story really sticks with people. Can I change my pick?

Music (Original Song): “Earned It” from Fifty Shades of Grey