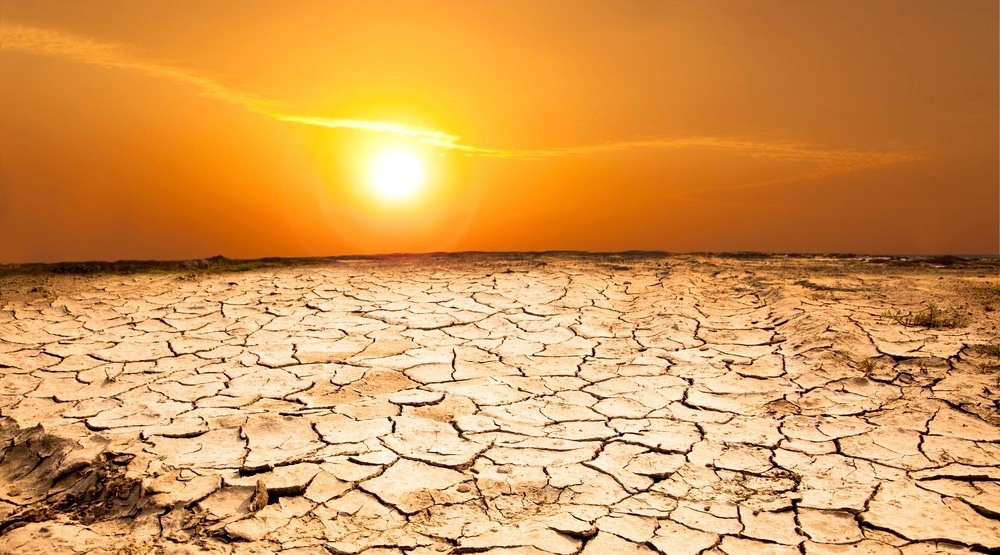 While many considered 2016 one of the worst years ever, it was also the hottest year on record.

According to the World Meteorological Organization (WMO), the average temperature in 2016 was about 1.1°C higher than the pre-industrial period.

2016 marks three consecutive years of record warmth for the planet, according to the National Oceanic Atmospheric Administration (NOAA). Sixteen of the 17 hottest years in modern record have occurred since 2000, according to the NOAA.

Carbon dioxide stays in the atmosphere and ocean for centuries and causes acidification in bodies of water.

“We have (broken) sea ice minimum records in the Arctic and Antarctic,” said Taalas.

“The Arctic is warming twice as fast a the global average. The persistent loss of sea ice is driving weather, climate and ocean circulation patterns in other parts of the world. We also have to pay attention to the potential release of methane from melting permafrost.”

See it to believe it

If reading the facts about the Earth’s warming temperatures are not convincing enough, the NOAA has put together a video to show how the planet has heated up since 1880.

Sometimes, you just have to see it, to believe it.