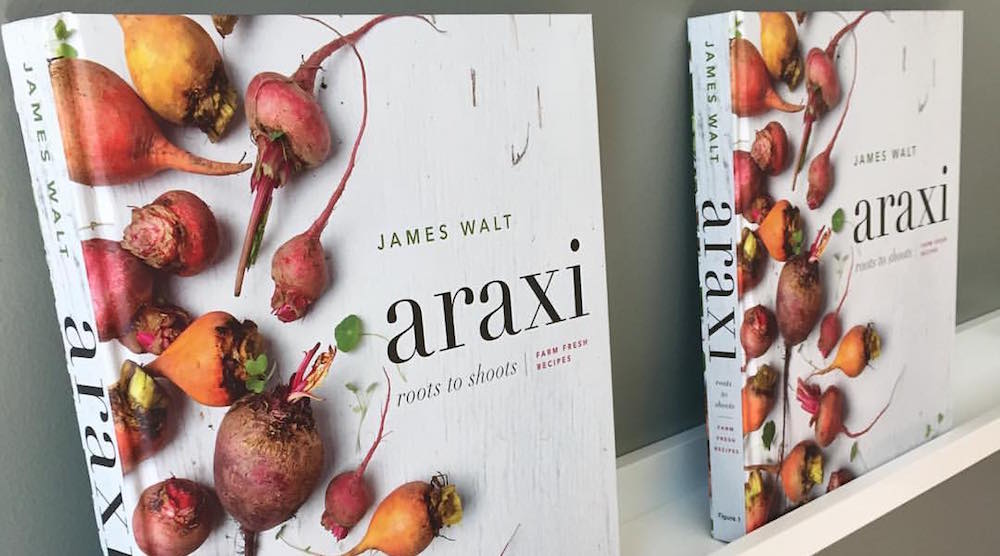 It’s never hard to please the food lover on your list when you give them the gift that can keep on giving: Cookbooks. For folks who love to read about food just as much as they love to eat it, cookbooks are a way to stimulate the mind, the appetite, and the hunger to hit the home stoves.

While this year the US market features heavy hitters from culinary icons like Brown, Barefoot, and Bourdain, Canadians have quite a few volumes celebrating cooking at home, in our home and native land.

Here are 15 Canadian cookbooks from the last year (or year-ish) to put on your shopping list for the food lover in your life.

Araxi has easily become synonymous with fine dining in BC’s Whistler, no matter the season. Executive Chef James Walt’s reverence for seasonal and regional ingredients, prepared with creative aplomb, this follow-up book to his James Beard-nominated 2009 Araxi cookbook is a colourful illustration of the restaurant’s show-stopping creations, from Roasted Beets with Chickpea Caponata and Nasturtium Pesto to Triple Chocolate Cookies.

Bake with Anna Olson: More than 125 Simple, Scrumptious and Sensational Recipes to Make You a Better Baker

Canada’s contemporary guru of baked goods Anna Olson delivers the treats in her latest release. Olson’s photo-laden cookbook includes over 125 as-seen-on-TV recipes from her popular Food Network Canada show. The nice bonus in Bake With Anna Olson are all her notes and explanations of tools, ingredients, and techniques that will take any home baker to the next level.

Released in September by Phaidon, China: The Cookbook by Kei LUm Chan and Diora Fong Chan is absolutely encyclopaedic. Part of the publisher’s national cuisine series, this beautiful tome includes over 650 recipes covers the history and foods from China’s 33 regions and sub-regions. What’s it’s Canadian connection? All of the photographs of the dishes were taken at Vancouver’s chic modern Asian eatery Torafuku. 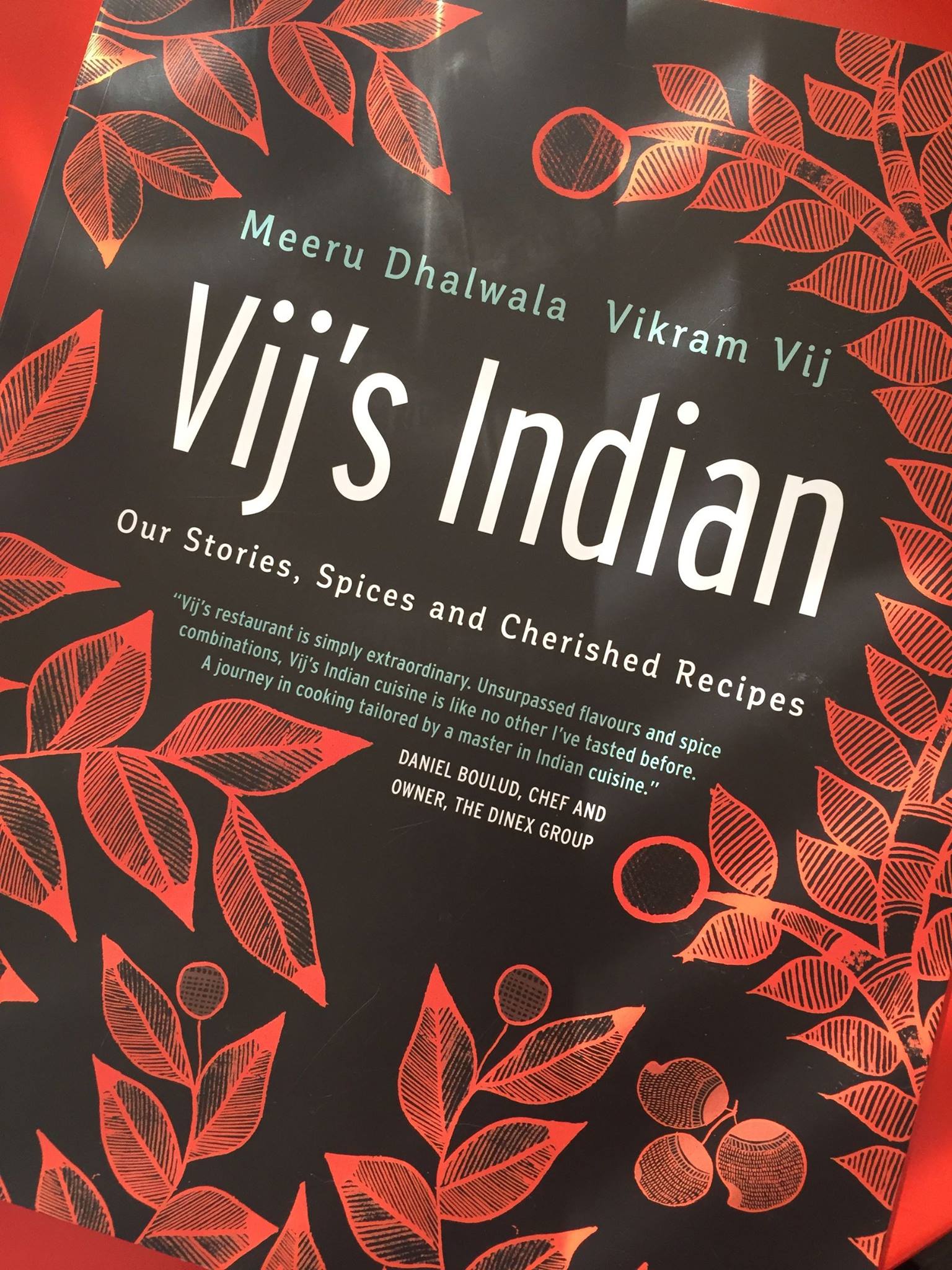 Food lovers coast to coast know Vikram Vij not just for his appearances on TV’s Dragon’s Den, but also his storied career as an innovator of modern Indian food in Vancouver. At his side for the journey has been Meeru Dhalwala, who has been his wife and business partner for many years. But nothing about this partnership is typical; now separated, Dhalwala and Vij still get together for dinners with their children, and they teamed up for this volume celebrating their rich culinary heritage.

Nimji is a legend in her adopted hometown of Calgary. A master of spices, she began sharing her love of cooking with Ismaili youth in YYC in the 1970s. This evolved to a series of small releases of her recipes over the years, with the current one, considered the fourth volume, released late last year. The cookbook is available for purchase at Indigo/Chapters.

Beer lovers venturing into Ontario’s exciting world of craft brewing will appreciate this paperback guide, released this May. Learn the history of some of the region’s top brewers, and get expert tasting notes for nearly a thousand brews.

Winetripping: Your Guide to the Best Wineries of BC’s Okanagan & Similkameen

If wine is more your thing, specifically if you will travel for wine, your best bet is to head to BC’s Okanagan and Similkameen, where the grapes are growing and wine flowing. A profile of 87 wineries, complete with sample tour itineraries, grape checklist, and DIY trip planning notes, this new release is a must for Canadian wine enthusiasts. Author Rachel von Sturmer is a WSET-certified sommelier, and recent Wine Judge at London’s prestigious International Wine & Spirits Competition. 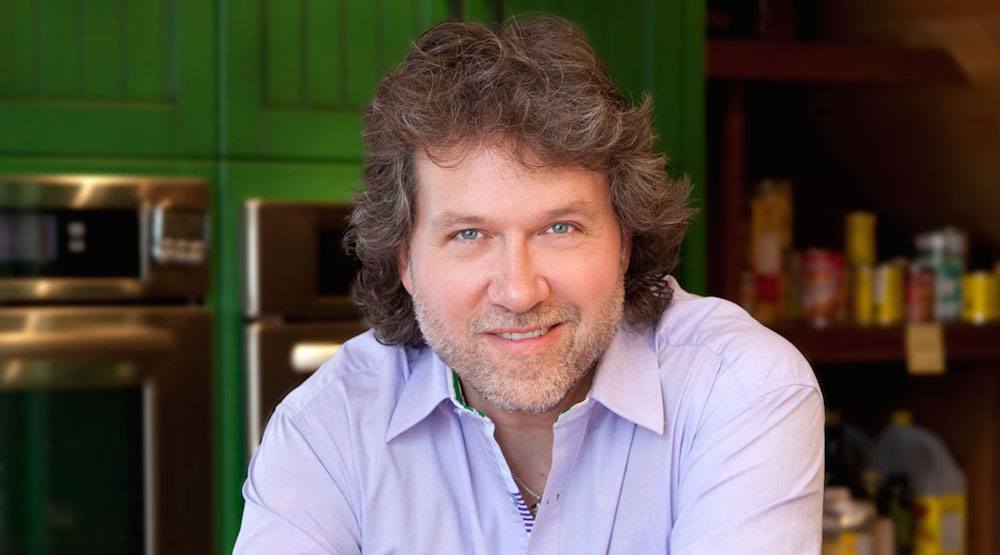 The unofficial ambassador of PEI, TV personality, chef, and restaurateur Michael Smith has another cookbook out, and it’s real good. Literally, it’s called Real Food, Real Good, and it aims to break down the basics of eating nutritiously sound whole foods, and cutting our addition to processed junk. The book is packed with anecdotes, and straightforward recipes to please every eater in your house.

Vancouverite Pailin “Pai” Chongchitnant, who has been reaching out to home cooks and Thai food enthusiasts for some time now via her popular “Hot Thai Kitchen” YouTube show, released her first book this spring–also called Hot Thai Kitchen. The cookbook serves as a comprehensive primer aimed at demystifying Thai food, and getting cooks ready to face the kitchen with confidence.

Montreal Cooks: A Tasting Menu from the City’s Leading Chefs

True, this late 2015 release could have made its way onto your gift list last year, but just in case you’re still discovering why Montreal is one of Canada’s tastiest food cities, Montreal Cooks is packed with 80 recipes from the city’s best chefs.

Lick Your Plate: A Lip-Smackin’ Book for Every Home Cook

The duo behind the Bite Me cookbooks return for Lick Your Plate, where the Toronto chefs and lifelong food lovers stir up 160 tantalizing new recipes, all paired with their eye-catching signature visuals and fun stories.

Montreal chef Derek Dammann dishes up an insider’s take on Canada’s culinary history, with recipes, stories, and more. Taking on food from coast to coast, this highly personal late 2015 release is a must for Canadian foodies. 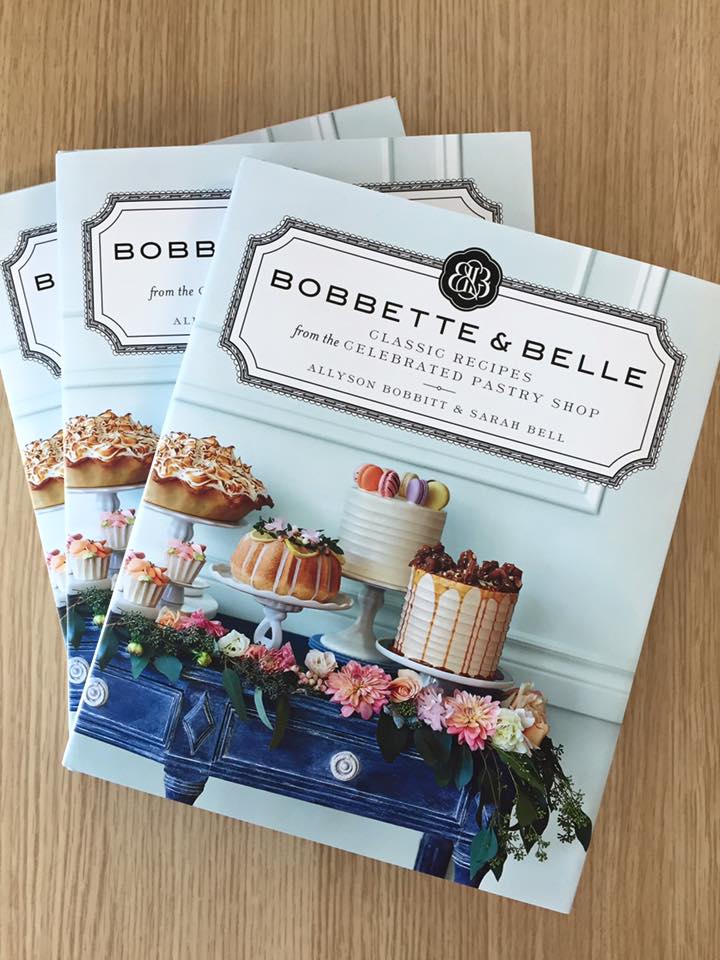 Devotees of Toronto’s French-inspired bakeshop Bobbette & Belle will drool over this pastel-chic hardcover collection of sweet treats from the shop’s own kitchen. Penned by bakery owners Allyson Bobbitt and Sarah Bell include many of the recipes that helped Bobbette & Belle soar to popularity since its 2010 debut. Look for over 100 recipes, covering all manners of bars, cookies, pies, cakes, macarons, and much, much more.

The wood-fired fare at Vancouver’s venerable CinCin is an enduring draw. Elaborating on his love of seasonal ingredients and the restaurant’s signature Italian style, Chef Andrew Richardson has released a collection of recipes celebrating his West Coast (by way of Italy) cuisine. From Aqua Pazza (arctic char with “crazy water”) to a wood-grilled loin of venison, this hearty volume is ripe with possibilities.

Earls has endured in Western Canada thanks to their commitment to evolving the basics of upscale casual dining. The chain has recently put out their essential collection of greatest hits, which will make the perfect gift for any Earls fan on your list, or anyone looking for a great primer on approachable eats that easily satisfy.