The two-week tournament that sends two teams to the Olympics next year in Rio tips off today in Mexico City.

Canada will be sending the most talented team they have ever assembled to this tournament in search of their first Olympic berth since 2000.

On the heels of the great performance by Kia Nurse and the women’s team at the FIBA tournament in Edmonton, it is an exciting time for basketball in Canada. The explosion of young Canadian talent in the NBA should make this tournament fun to watch.

The tournament is comprised of 10 teams divided into two groups.

As host of the Olympics next year, Brazil already has an automatic entry into the Summer Games. The top two teams in this tournament will qualify for the Olympics as long as Brazil is not one of them. Should Brazil make the final, the winner of the 3rd place game would get the final spot.

The top-4 teams in each group will advance to the second round. 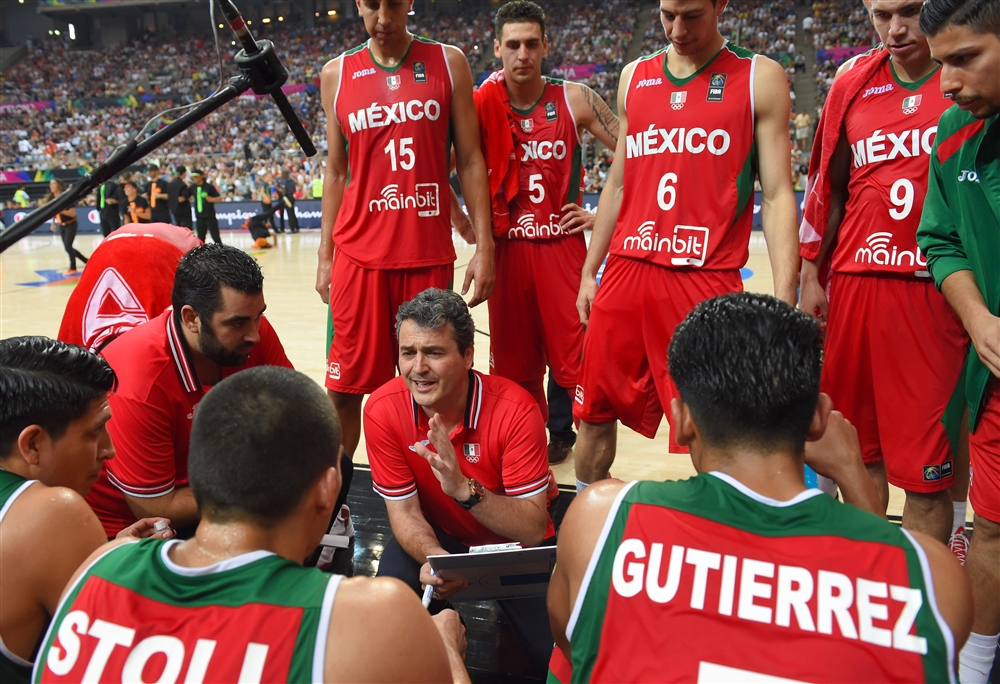 Mexico and Brazil are the favourites in Group A. Mexico is ranked 19th in the world and will have home court advantage on their side. Mexico will be led by former NBA big man Gustavo Aryo and current Bucks guard Jorge Gutierrez.

Brazil will be strong despite the fact that they are not expected to send NBA players Leandro Barbosa, Anderson Varejov, Nene and Tiago Splitter to the tournament. They are coming off a Pan Am gold win in which Augusto Lima, Vitor Benite and Rafeal Ferreira de Sousa were standouts. 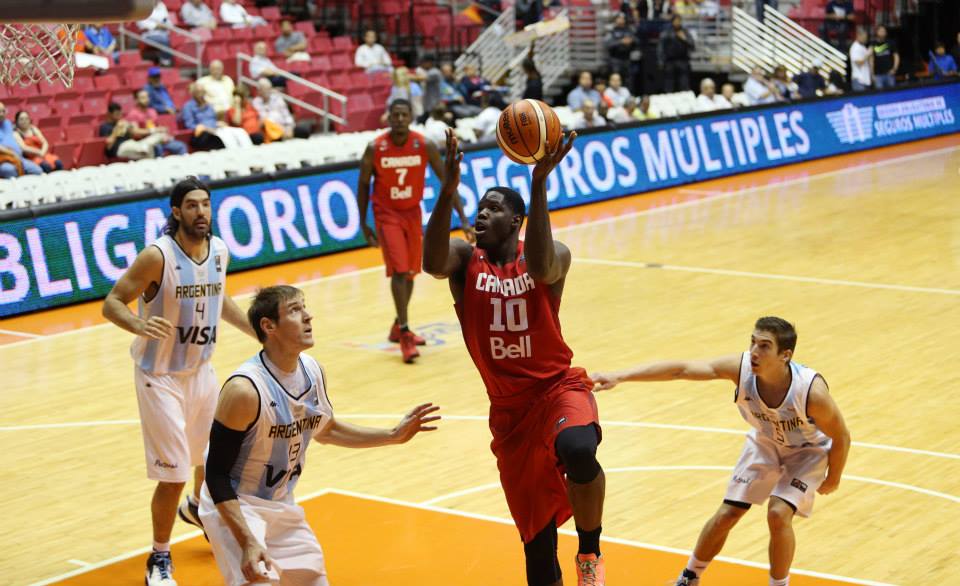 Argentina is the toughest team in Canada’s pool, but they will be without Manu Ginobili and Carlos Delfino for this tourney. Puerto Rico will always be ready to play with Rick Pitino coaching them and J.J. Barea has always stepped in international play.

Canada will send a very young team in terms of international experience, but their talent level should more than compensate in this tournament. On paper, the Canadian team should qualify to the Rio Olympics despite their rather low world ranking. 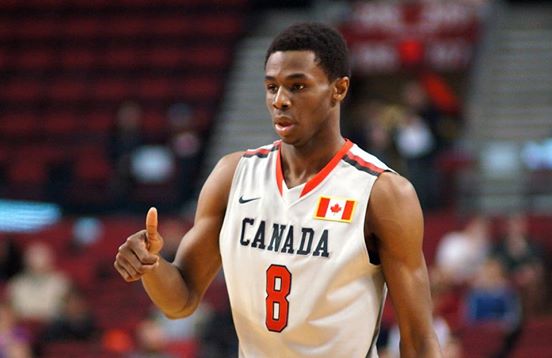 Canada will be led by newly signed Toronto Raptors point guard Cory Joseph with his running mate in the backcourt expected to be Philadelphia 76ers shooting guard Nick Stauskus. Up front it’s expected to be Kelly Olynyk at centre along with Timberwolves teammates Anthony Bennett and Andrew Wiggins at the forward spots.

Wiggins was the NBA Rookie of the Year last season and is Canada’s best player. Bennett is in the best shape of his career so far and is coming of a very strong Pan Am games tournament as is Andrew Nicholson who should provide offense and rebounding off the bench. Expect to see coach Jay Triano’s nephew Brady Heslip make an impact with his 3-point shooting.

TSN will broadcast every game featuring Team Canada, while the remainder of the tournament will be shown one of their five channels or online (see the full broadcast schedule here).

*Update: Canada has advanced to round 2