The 33rd Vancouver Film Festival program is now live! This year’s entire lineup consists of 353 films and other special events, descending on the city for 3 weeks.

The Vancouver Film Festival (VIFF) is a special time of year that marks a welcome cinematography escape from Vancouver’s rainy season. This year, audiences can look forward to 353 films from over 65 countries, including 223 features and 130 shorts. Popular films can sell-out early, so check out the selection and mark out your favourites. 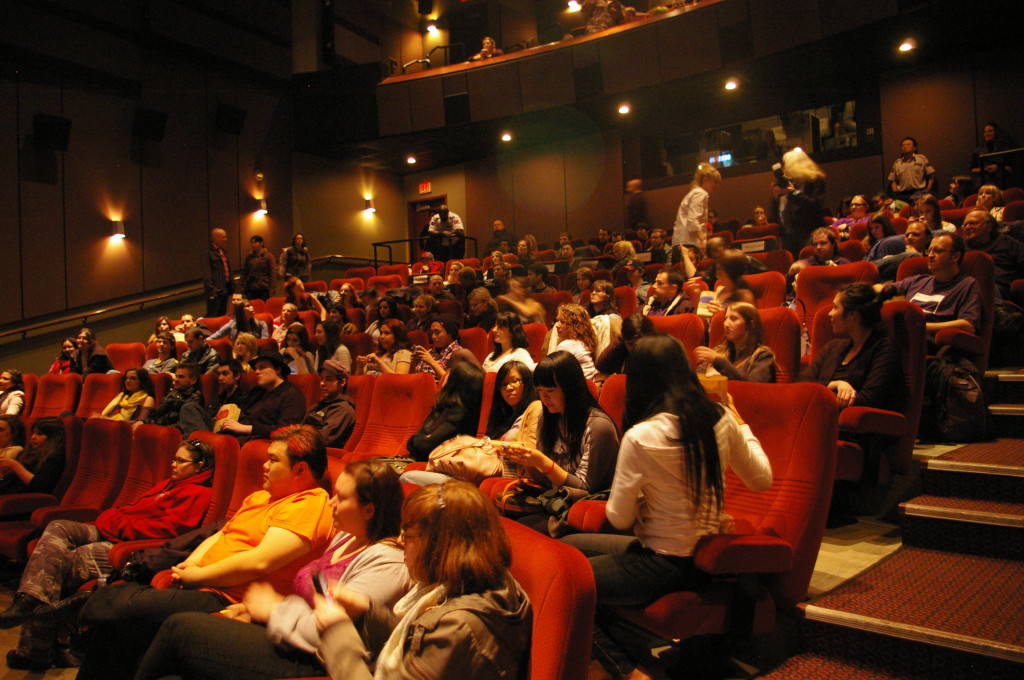 VIFF’s selections are a great way of exploring the exhaustive program: 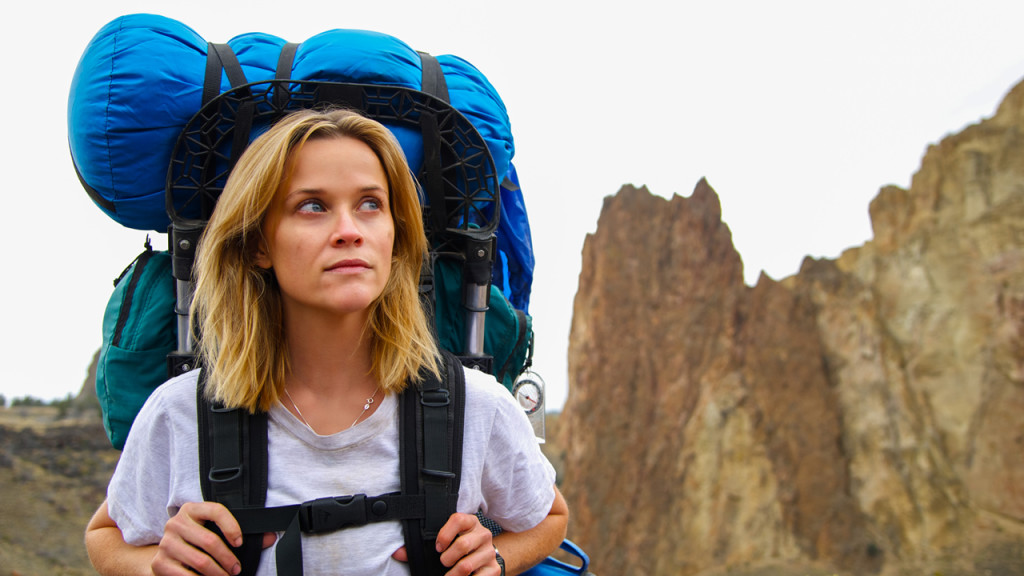 This year’s Opening Night Gala is Wild starring Reese Witherspoon and Laura Dern. Canadian filmmaker Jean-Marc Vallée’s, best known for Dallas Buyers Club, tells the story of a self-destructive woman who attempts to leave behind her years of drug abuse and recklessness with a solo, 1,000-mile hike along the Pacific Crest Trail.

Check out all the films on the Vancouver Film Festival website. This year’s VIFF runs from September 25 – October 10 at multiple venues across the city.

Vancity Buzz is a proud media sponsor of the 2014 Vancouver Film Festival.