This has been another great year for concerts in Vancouver. It was only a few years ago that most acts would bypass our fair city, especially when it came to rappers, but that doesn’t seem to be the case anymore. Here are just some of the great concerts that rolled through Metro Vancouver.

Lady Gaga kicked off her Born This Way Ball Tour in Vancouver. In case you missed it, she’s coming back to Vancouver in May 2014 for a new tour!

Because one of the former hottest groups wasn’t enough, these three came together for The Package Tour.

The fourteen-time Grammy Award-winning beauty brought Miguel to Vancouver and rocked the night.

Despite being late, Rihanna didn’t didn’t disappoint. Bonus for having A$AP Rocky as her opener. This concert was a rap and R&B fan’s dream.

Prince was in town for two nights and four shows. Although he didn’t play the pop hits many fans might have expected, he played some of his older stuff, some of his newer stuff and had the crowd on its feet, listening to every chord.

The one time you’ll see people from Gastown, Mount Pleasant, Kits and Commercial make the 30 minute skytrain ride to Surrey. It only took one of the biggest bands in the world to get people there, and they weren’t disappointed.

One Direction hit Vancouver for a night of screaming 1Directioner fans who even tried to find them at their hotel before the concert. 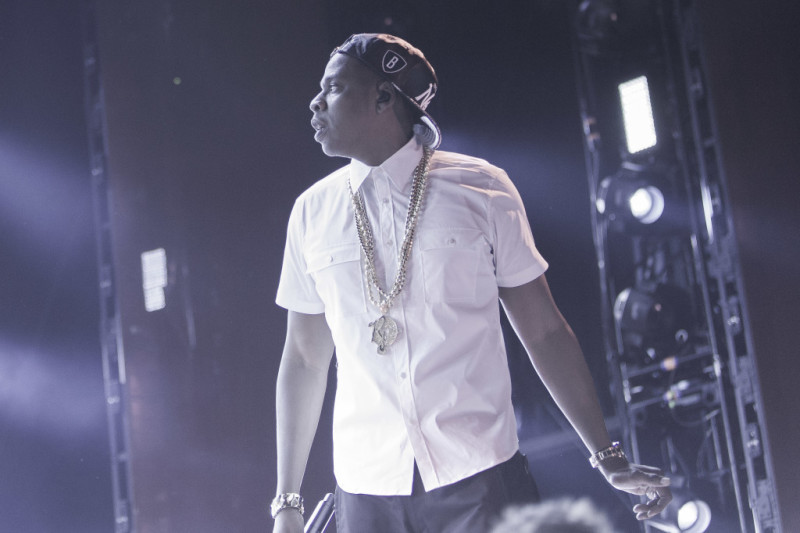 In what many called the best concert of the year, Jay Z and JT delivered a smooth, near flawless performance to a sold out BC Place stadium. They truly were Legends of Summer. Only thing missing was Jay Z performing f—withmeyouknowigotit.

Arguably one of the best festivals in Vancouver, this year’s Squamish Fest took a leap forward into solidifying it’s attempt to become a must see festival. 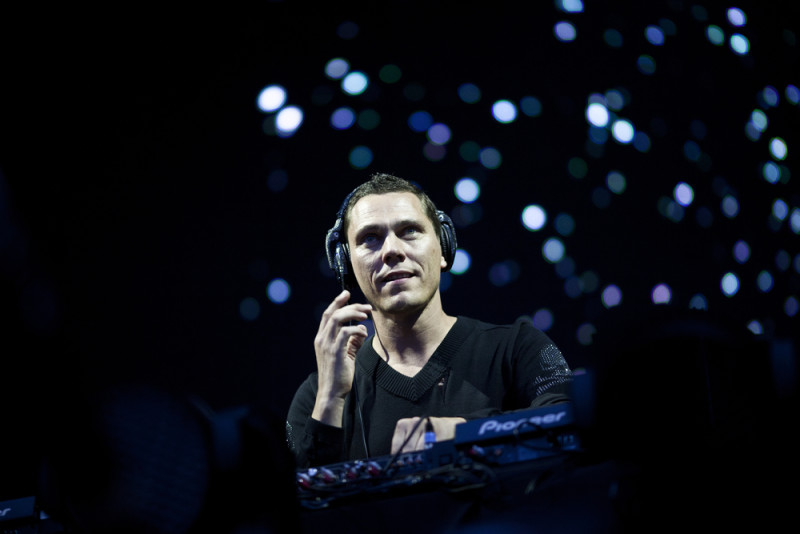 A flight delay led to the cancelation of Tiesto’s Doom’s Night performance. However, the Dutch DJ, vowed to make it up to his fans in Vancouver and he did so by performing a three-hour exclusive set.

A$AP Ferg brought his Turnt x Burnt Tour to Vancouver and the crowd loved every minute of it. He may not have a long catalogue of hits, but just enough to deliver a high octane performance.

After postponing his tour, Drake finally hit Vancouver and the crowd loved every moment of it.

Queen B had the crowd at Rogers Arena dancing all night long. Multiple costume changes, sexiness and a slew of hits, makes for one helluva concert.

Two back-to-back performances full of high energy, crowd pleasing hits. The Arctic Monkey’s left it all out on the stage and had the crowd begging for more.