This year, like most, we saw some celebrities roll through Vancouver. Some came here and left with very little fanfare, others caused quite a stir. Here are 2013’s best celebrity sightings in Vancouver. 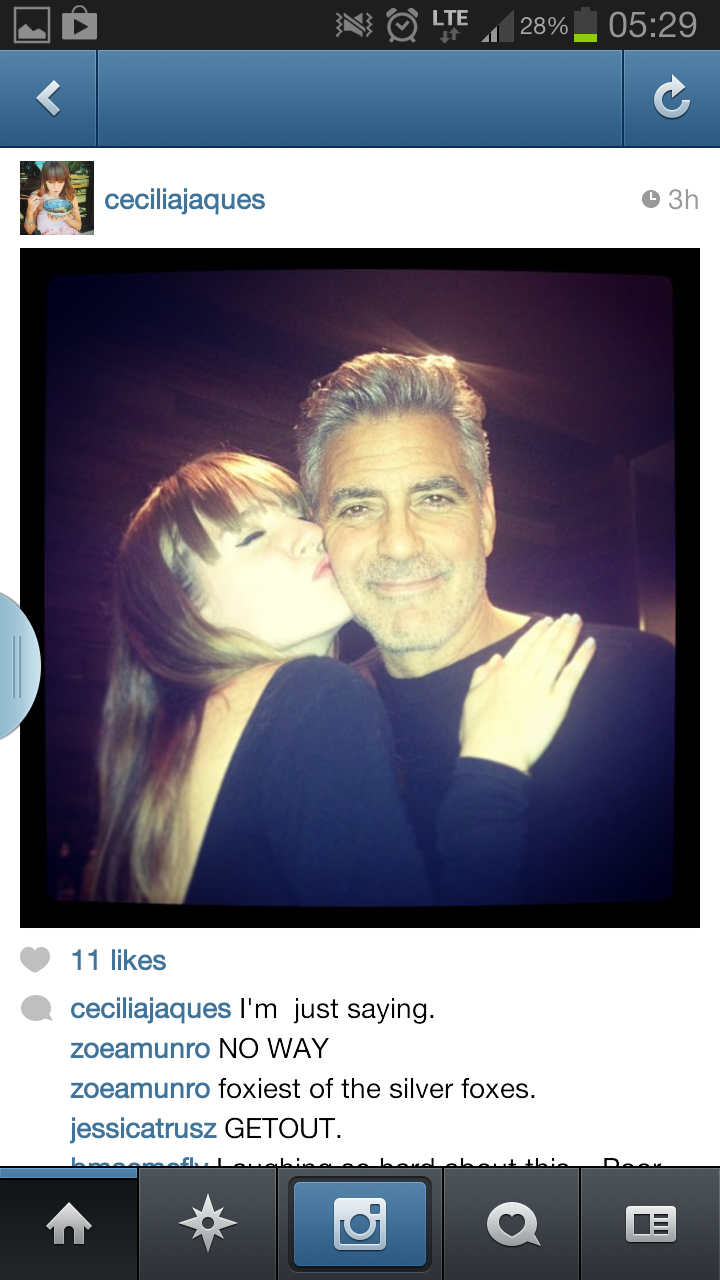 When George Clooney came into town, the women (and some men) went into a frenzy. He showed up at some random dining spots and snapped photos with fans. He was in town with Hugh Laurie to film Tomorrowland. 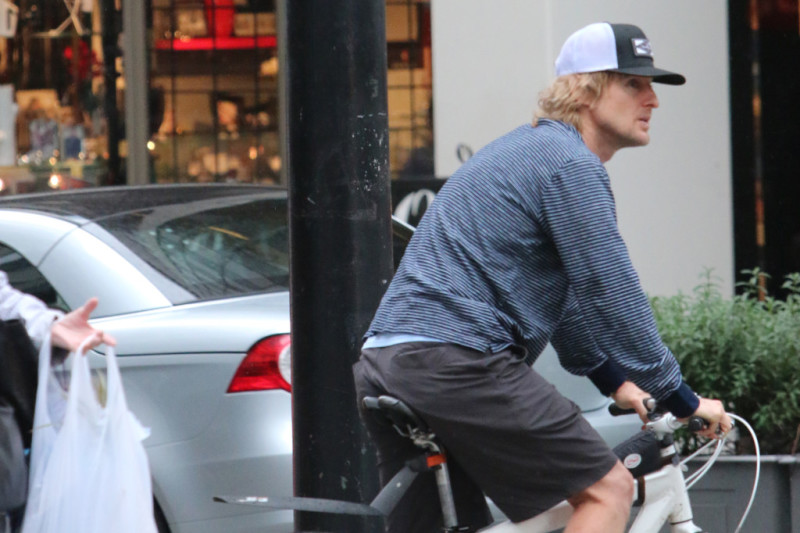 This was one of those surprise visits that no one knew about. When paparazzi caught wind, Owen was seen fleeing the scene on a bike without a helmet. 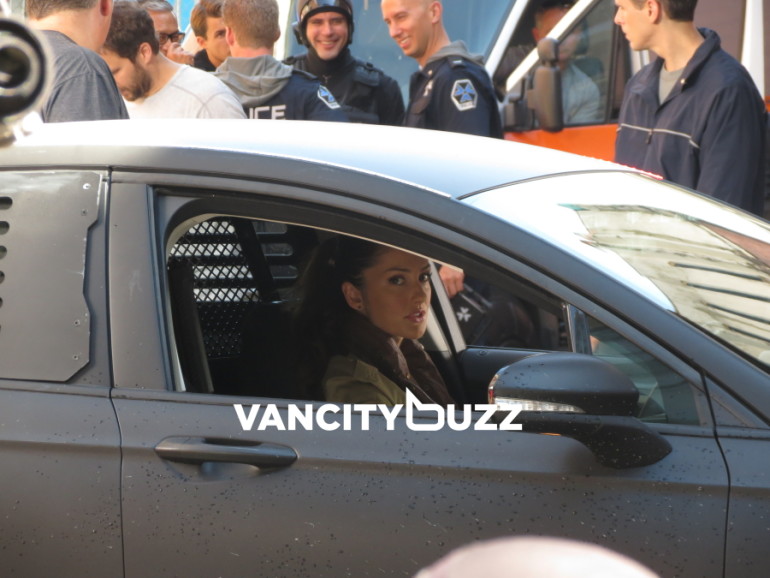 The beautiful Minka Kelly graced her presence in our town. She is pictured on set of J.J. Abrams new television show, Almost Human.

James Franco, just like George Clooney, had the ladies (and some men) going crazy to just get a glimpse of the actor. Unlike Clooney, Franco did not make himself visible to the public although he held a massive book signing at Chapters Robson. He was in town filming the The Interview with fellow actor, and awesome Vancouverite, Seth Rogen. 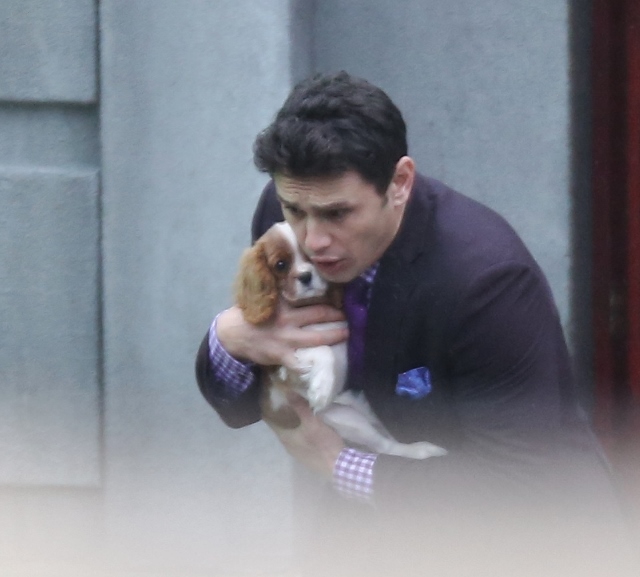 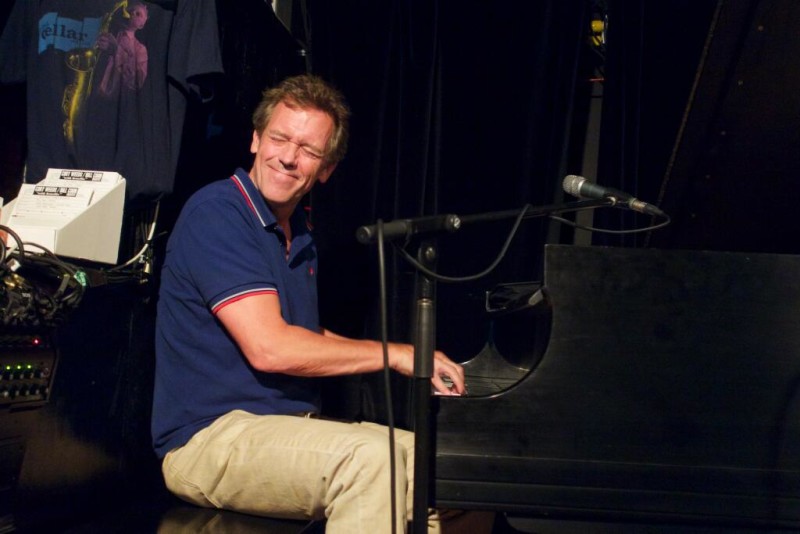 Hugh Laurie, star of House M.D., was in Vancouver to shoot Tomorrowland with George Clooney.

One night he decided to go on stage at The Cellar Jazz Club on West Broadway and played an impromptu set for those in attendance.

Spotted dining at a local Subway upon arrival at Vancouver International Airport. 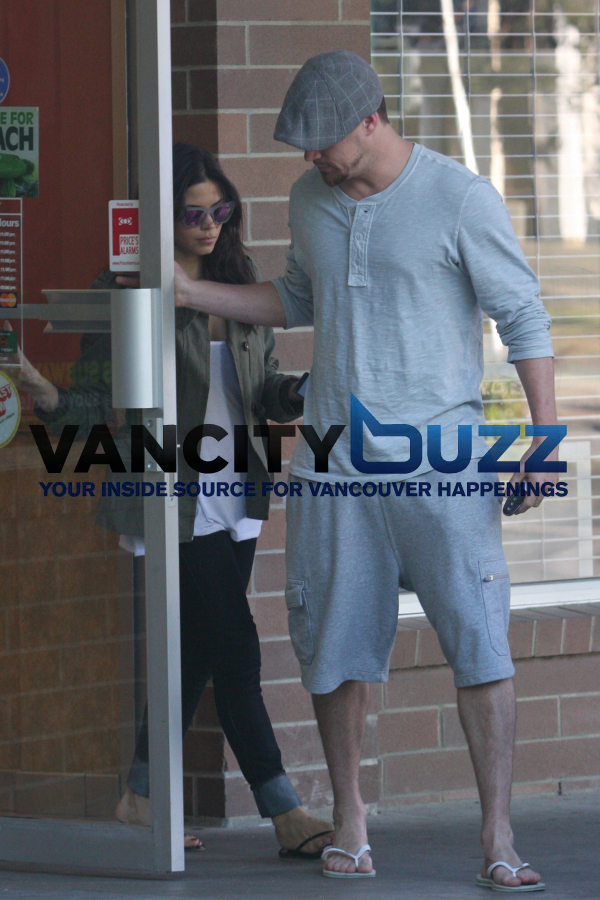