Mark your calendars for April 17, 2013. It is the National Awareness to Down There-ness Day, an initiative which aims to spread awareness about the Underwear Affair event benefitting the B.C. Cancer Foundation. Canadians across the country are being asked to register for the 2013 Underwear Affair and support the B.C. Cancer Foundation’s vision of world free from cancer. 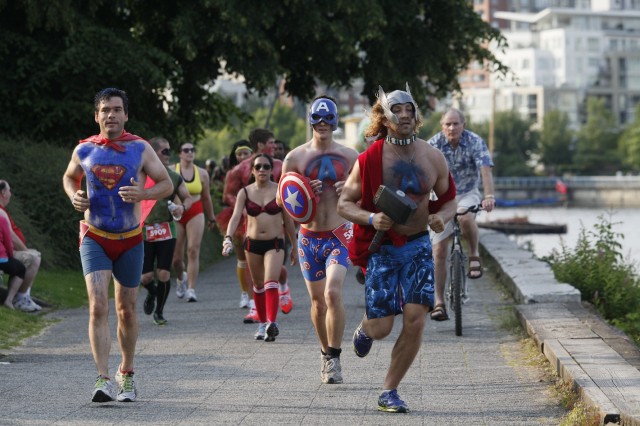 The Underwear Affair features an exciting new component this year. In addition to the five-kilometre walk and 10-kilometre run, participants have the option to participate in a scavenger hunt, dubbed Booty Hunt, around downtown Vancouver! 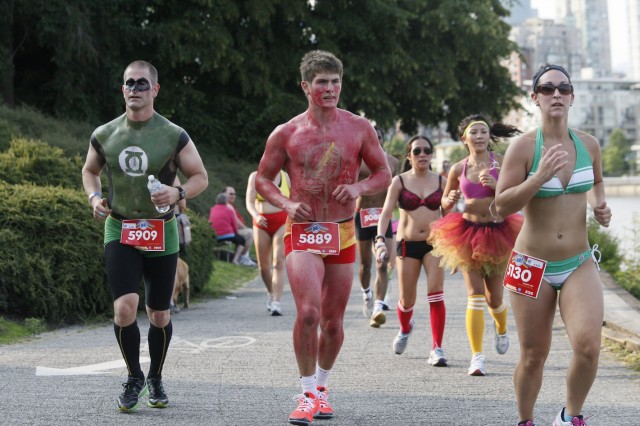 The Underwear Affair event takes place on July 6, 2013 and is shaping up to be one of the most fun and outrageous events of the year. Participants are encouraged to come out in their underpants or any crazy costume that they want.  The day of the event wraps up with a massive after party filled with food, beer, music, dancing and prizes.

In British Columbia, 48 per cent of new cancer cases this year will involve cancers below the belt. However, given the “taboo” nature of these diseases, the level of awareness and funding is drastically under par. Participants in the Underwear Affair have the opportunity to make a personal difference in the fight against cancers, which occur below the waist. Funds raised by The Underwear Affair are put to use funding leading-edge research and enhancements to care at the B.C. Cancer Agency for cancers such as: prostate, testicular, ovarian, uterine, colorectal, bladder and cervical.

To take part in this year’s Underwear Affair, visit www.uncoverthecure.org or call 604-734-2873, and start picking out your flashiest pair of undies!