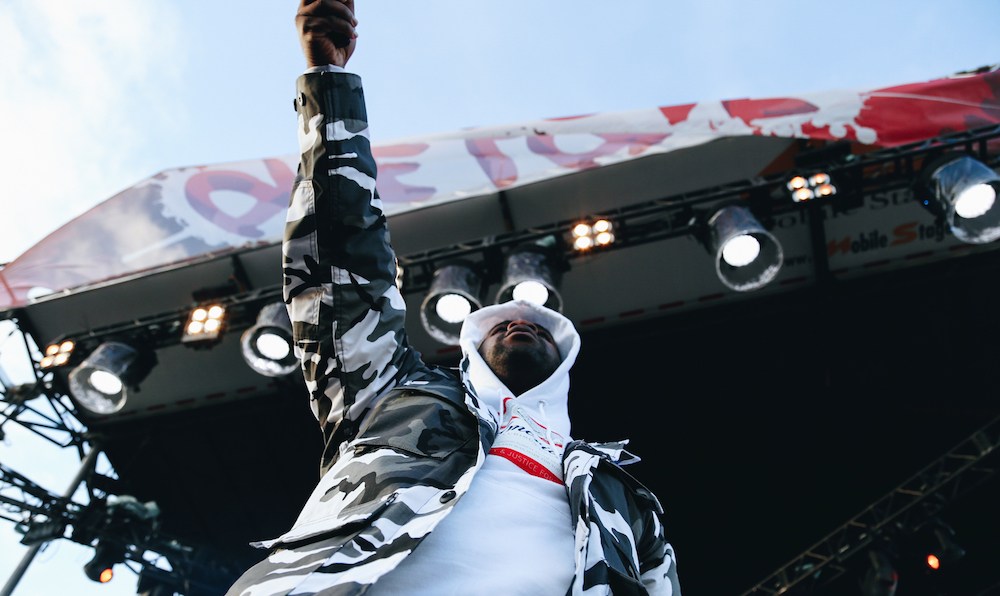 Get ready for the ultimate girls’ weekend at BC’s largest and most popular women’s consumer event, the West Coast Women’s Show. This year’s show is set to thrill, with a superstar lineup of presenters and guests – from an “inspired living” expert and wife of TV’s most famous doctor, to the ultimate Bachelorette reunion, a soap star and a “real” drama mama, this show has it all. 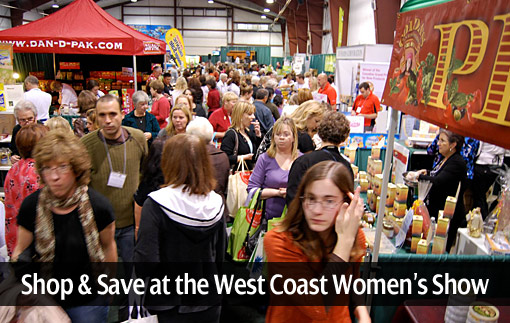