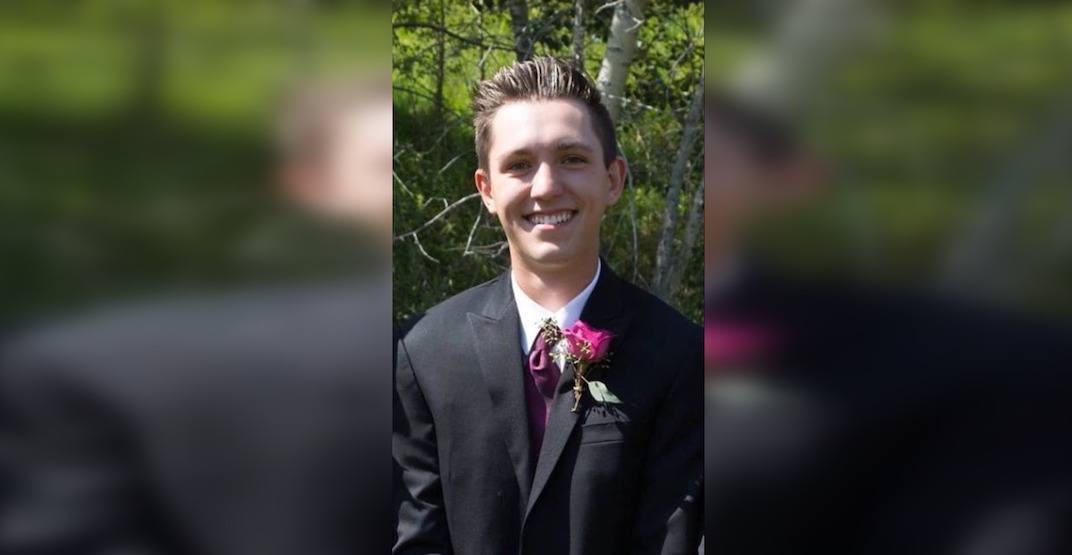 A 20-year-old man from Calgary sacrificed his life to save a young girl from drowning in a BC lake.

Jon Palmiere lost his life on Friday, May 31 shortly after successfully rescuing a young girl whose inflatable had been blown too far out into a lake.

“Yesterday, May 31, we lost an amazing young man,” wrote Palmiere’s mother, Toni Richelle Palmiere, in a Facebook post on Saturday.

“Our darling son, our youngest child, Jonathan has left this life after saving [a] little girl’s at Windermere Lake, BC.”

“I don’t really have the strength or will to write more at this heartbreaking time.” 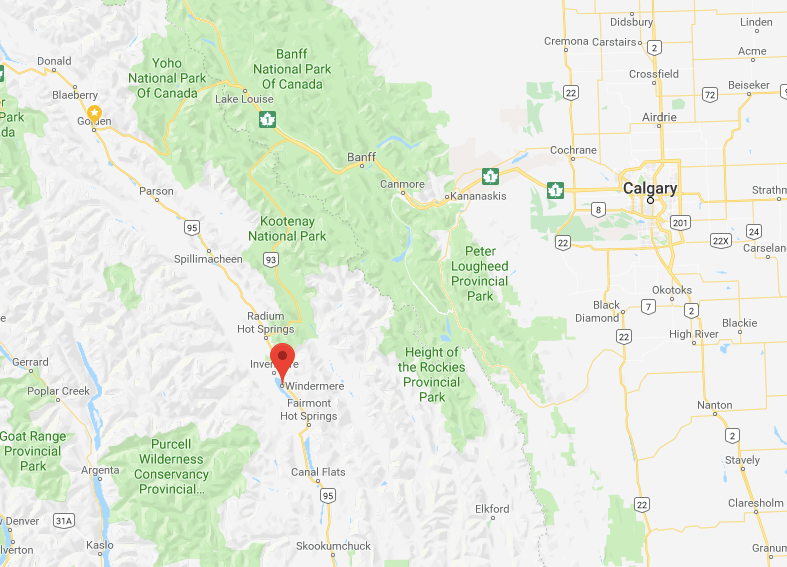 A June 3 release from Columbia Valley RCMP states that, while he was capable of pushing the girls back to shore, Palmiere could not make it back himself.

“Bystanders from the beach reached the male in the water and pulled him to shore and began performing first aid until the BC Ambulance and fire departments arrived,” said Columbia Valley RCMP Detachment Sgt. Darren Kakuno, in the release.

“The young man was pronounced deceased at the local hospital.”

A Memorial Ride for Jon Stein-Palmiere has since been organized on Facebook, as the father of the young girl who Jon saved is a motorcyclist.