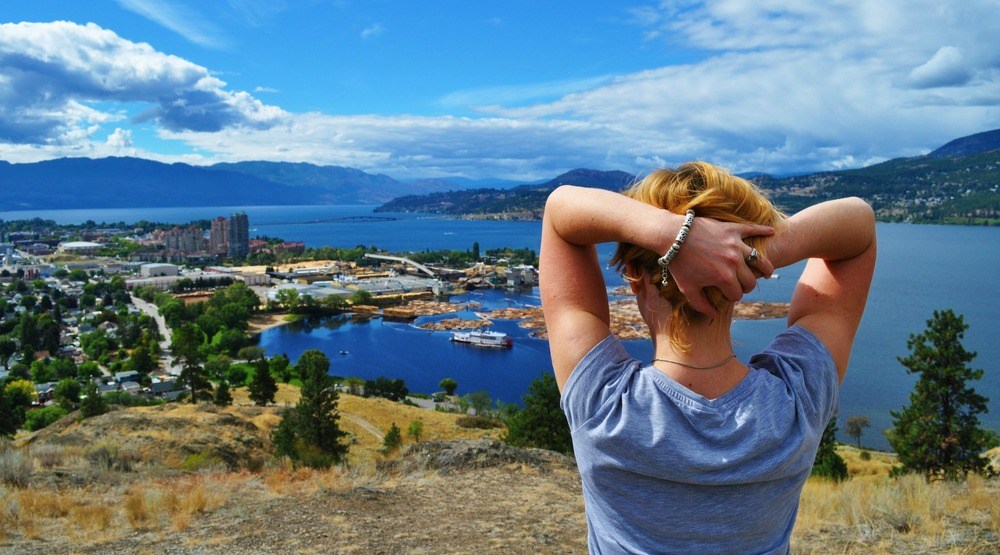 There is no denying that 2 Chainz is the hottest rapper in Hip Hop music, today. After a meteoric rise rarely seen in music, he has safely secured his spot on the top. His style and impact is quickly changing the landscape of music and you can’t help but hear a rendition of his infectious “2 Chaaainz”, or “ Tru” whenever his name is mentioned. What makes it all the more impressive is that it isn’t just hype. “Based On A T.R.U Story”, his first solo project with his now label Def Jam, landed on the Billboard charts at Number 1 its first week and has sold close to 500,00 copies. 2 Chainz most recently performed at the 2012 MTV Video Music Awards alongside long time friend and collaborator, Lil’ Wayne, and stole the show. In addition to his performance at the VMAs, he also took the stage at the BET Hip Hop Awards while taking home 4 trophies.

TICKETS ON SALE FRIDAY, OCTOBER 19TH @ 10AM at www.livenation.com