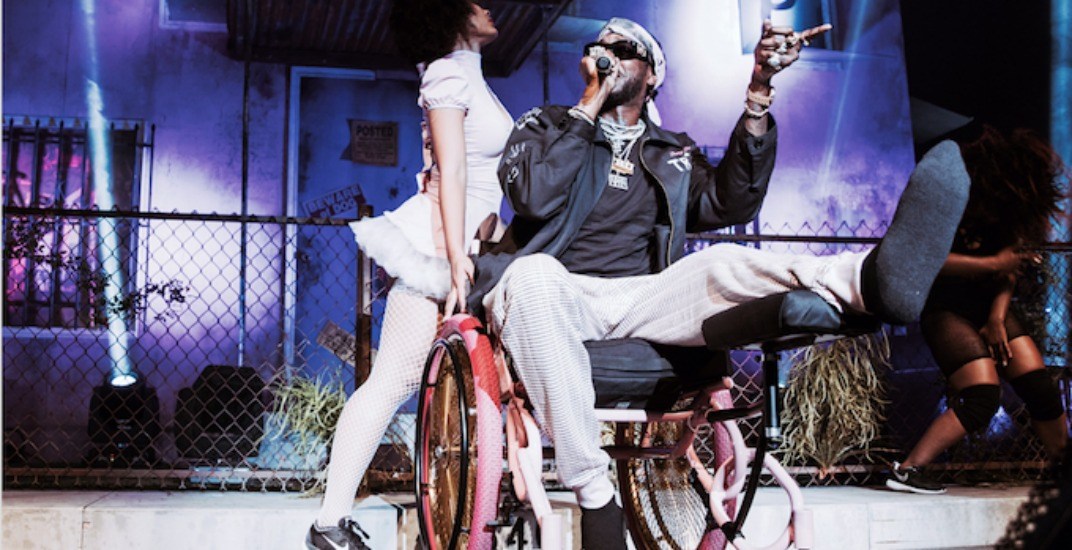 After the party is the after-party.

Yes American rapper 2 Chainz‘ concert tomorrow night is sold out, BUT there’s now another way that you can see him while he’s in Vancouver.

After his concert at Commodore Ballroom, the star will be heading to an official after-party at the Harbour Event Centre on Pacific Boulevard. 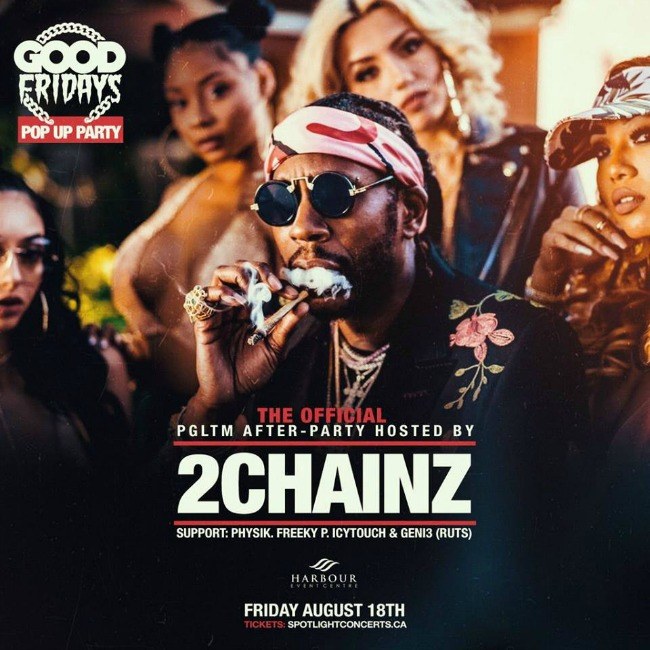 You can expect to hear the ‘It’s a Vibe’ musician perform two to three songs while he hosts this epic party.

And yes, you’ll also see him in his heavily-talked-about pink custom wheelchair which he has been performing in since he broke his leg over a week ago. Instead of cancelling his tour due to the injury, the rapper chose to keep the show going and not let his fans down.

Doors to the event open at 10 pm and you can arrive early to try and snag some of the limited tickets available onsite. Or, you can plan the smart way by purchasing your ticket online now via Eventbrite. It will only cost you $40 and it’s going to be awesome.

This event is strictly for those aged 19 or older.