The 190-foot-tall, 21-storey tower plan for 1754-1772 Pendrell Street, near Denman Street, consists of 178 units including 43 studio units, 51 one-bedroom units, 72 two-bedroom units and three three-bedroom units. An emphasis has been made to design units that are suitable for larger families.

The vast majority of the units will be priced at market rental rates, except for 26 units that will have rents 20 per cent below market rates in the neighbourhood over 30 years.

The project has a floor space ratio density of 6.96 FSR and is designed by local firm Henriquez Partners Architects. A number of drastic revisions have been made to the project since it was first proposed as a market condominium project in 2007.

Prior to City Council’s adoption of the West End Community Plan in 2013, the developer had planned to build a tower that mainly comprised of market condominium units. A subsequent version of the project also involved building 26 City-owned social housing units, to be managed by a non-profit organization that specializes in managing social housing.

The City has a goal of stimulating the construction of 5,000 new rental units by 2021 as part of its 2011 Housing and Homelessness Strategy. As of this month, 830 units have been built, 1,346 units are under construction and 2,026 units are approved.

The largest of the slated rental housing projects is Aquilini Place, a complex of three residential towers built on the Rogers Arena city block. When fully complete, the project will add 614 units to the city’s rental housing supply. 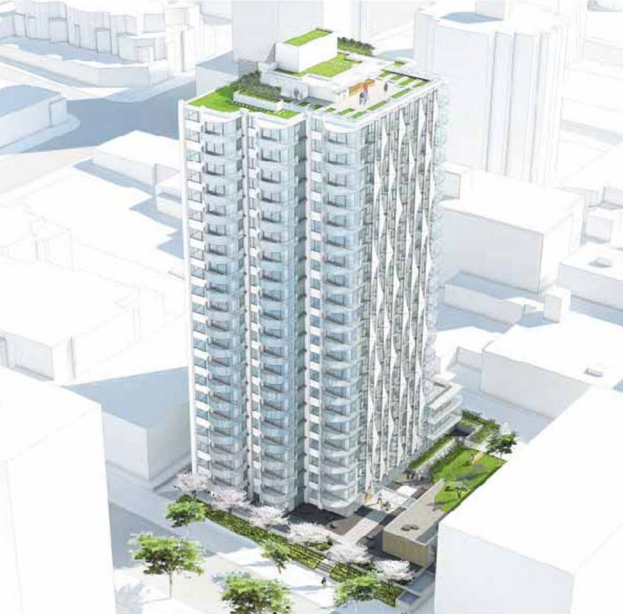 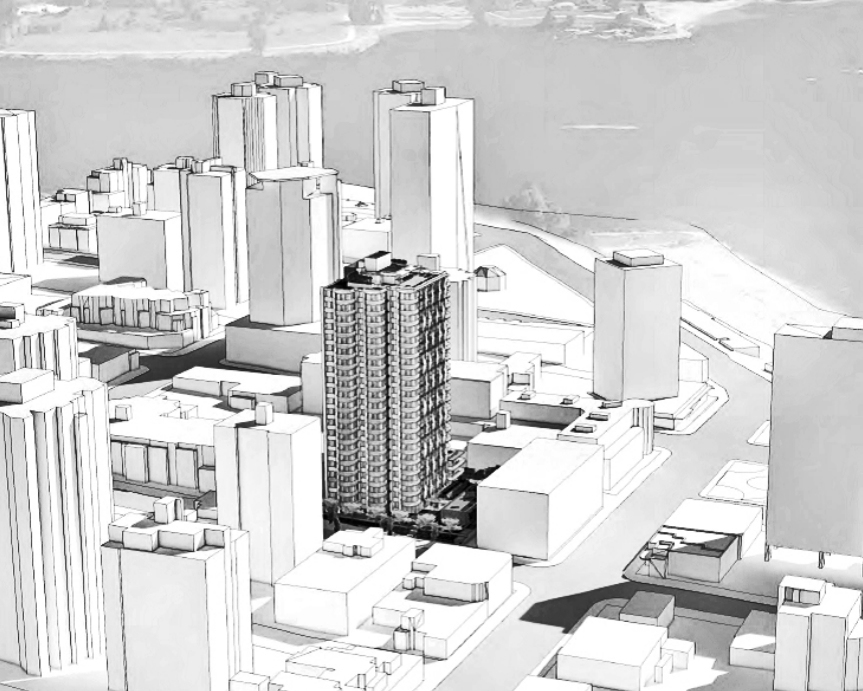 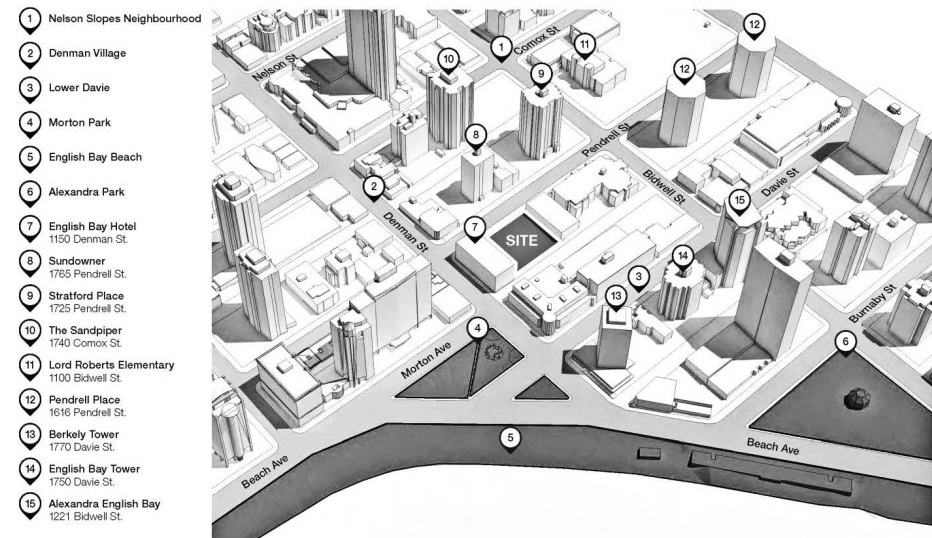