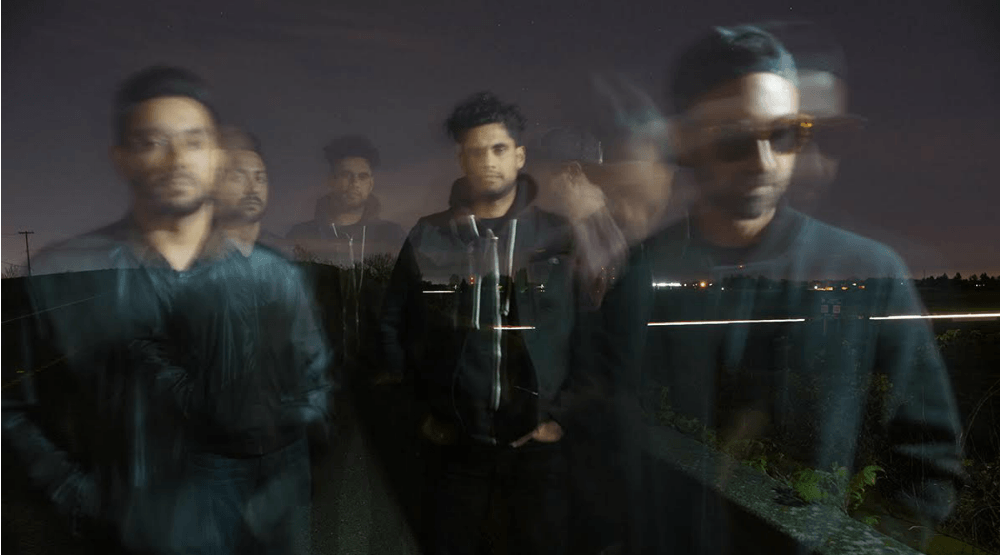 If you’re craving some lyrical beats, hip-hop, heavy bass, jazz vocals, R&B soul, pop, or even some electro – look no further than BC.

Our province is bursting with musical talent – you can look forward to another new show, album, and song on a regular basis. It’s a creative scene that’s guaranteed to keep anyone on their toes, eagerly anticipating the latest artist who will serve as yet another indication of BC’s flourishing creative industries.

To celebrate Creative Industries Week, we’ve compiled a list of 17 talented musicians you can find in BC. 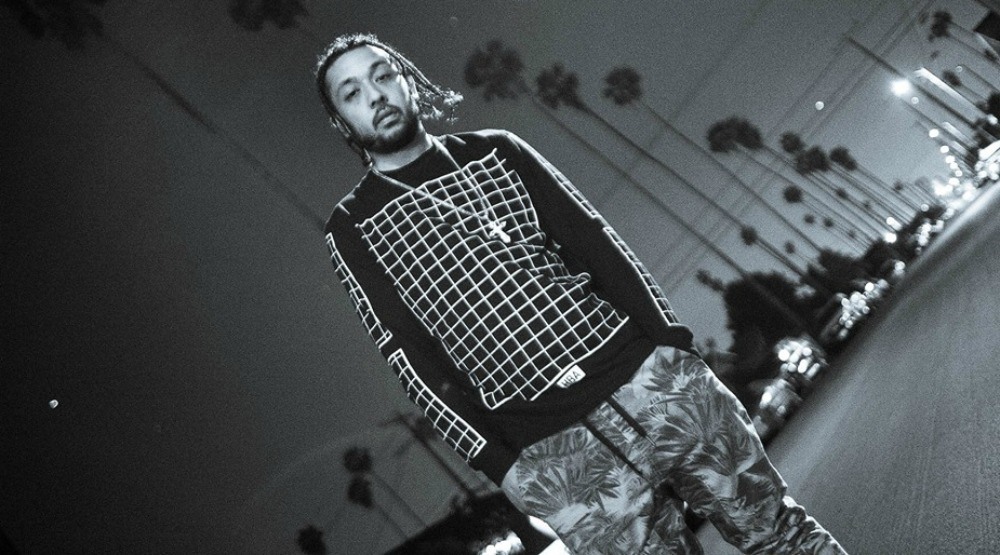 A revolutionary artist, Matt Brevner has redefined and solidified West Coast hip-hop. Originally from New Westminster, Brevner is both a musician and producer who uses his environment to write, filling his music with honest, lyrical beats. Jitters, a track he produced and was featured in, reached the number one spot on the Canadian iTunes chart. He says that being half Trinidadian and half Japanese inspires him to write and gives him an edge in the industry. 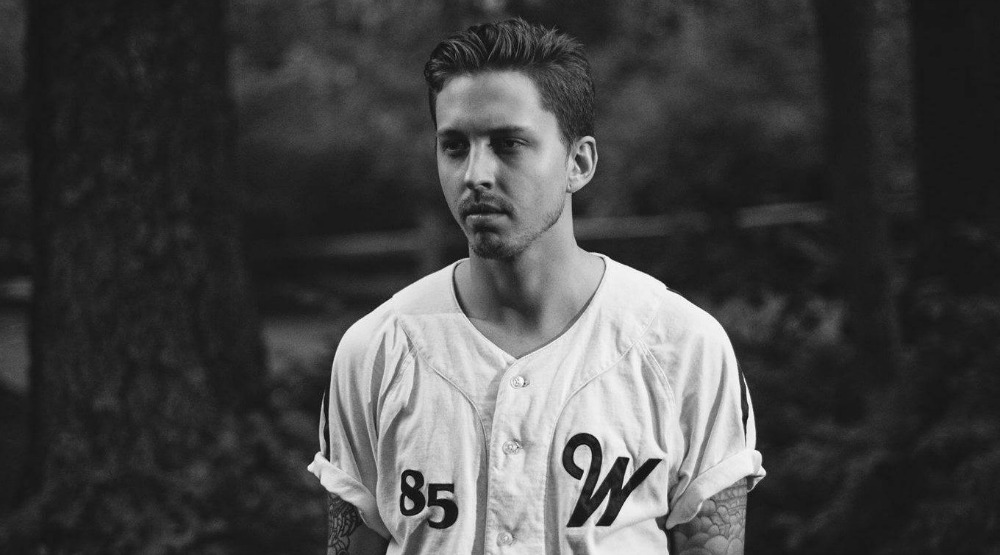 Ekali AKA Nathan Shaw, is a multi-talented artist on the electronic music scene. The Vancouverite had his third ever track Unfaith sampled on Drake’s own track  If You’re Reading This It’s Too Late. Ekali was the only Canadian artist accepted into the RedBull Music academy in 2015. The diverse DJ and producer likes to make all kinds of music and he’s already had his own world tour. You can check him out on Instagram. 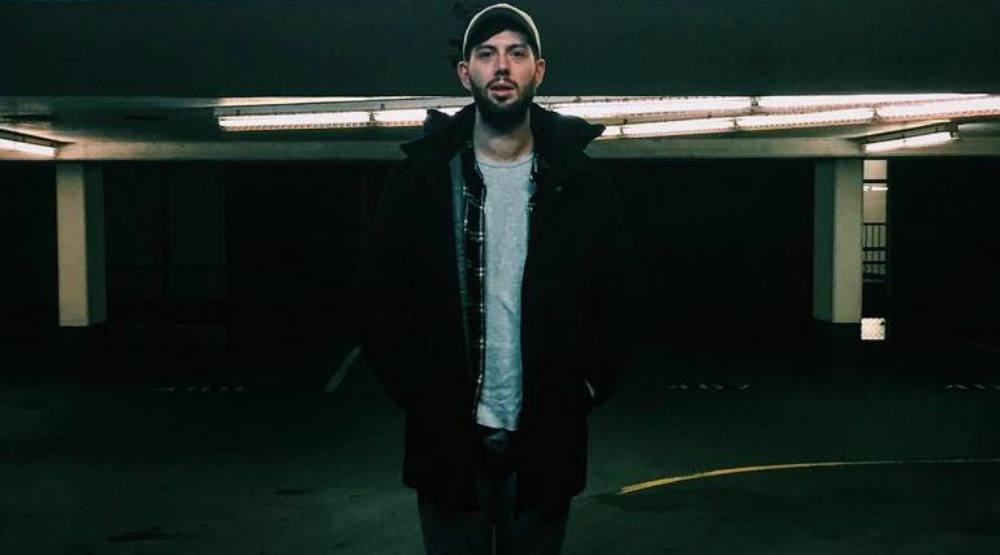 New-age DJ and music producer, Sleepy Tom is a musician to watch out for this year. He’s currently signed to Fool’s Gold Records and has been developing his career in the realm of contemporary dance music. Based in Vancouver, Sleepy Tom is in-demand and remixes tracks for DJs like Zeds Dead, Martin Solveig, Porter Robinson, and other festival favourites. Be Right There, a collaboration with Diplo, has become a worldwide hit after reaching more than 160 million streams. 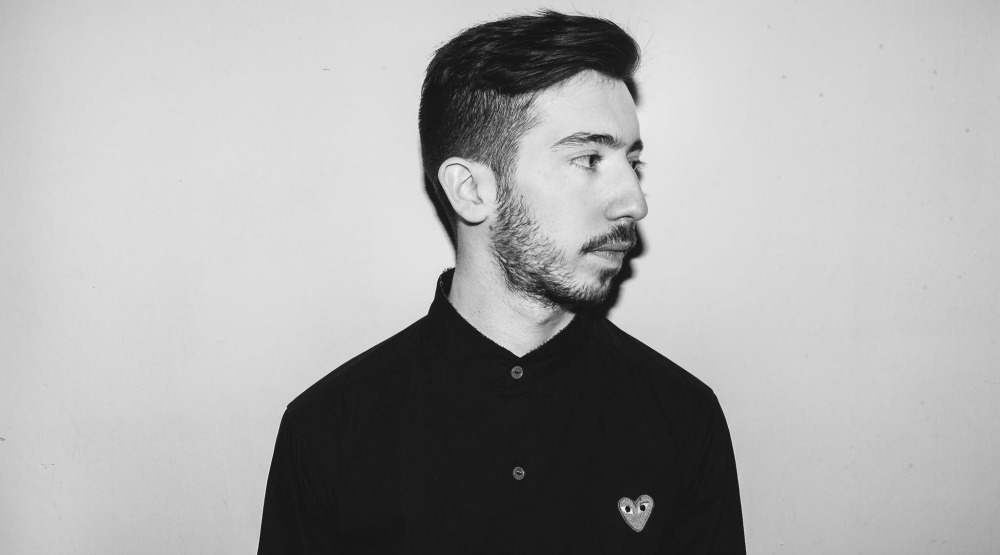 Music producer and multi-instrumentalist POMO, AKA David Pimentel, creates funky electronic music. POMO is signed to HW&W and his sound is influenced by 70s, 80s, house, hip-hop, and funk music. His ability to transcend genres is why he’s soaring high in global music production. His album, The Other Day, won a Juno award for Electronic Album of the Year in 2016. Not only this, but the Port Moody native has also toured with Disclosure. 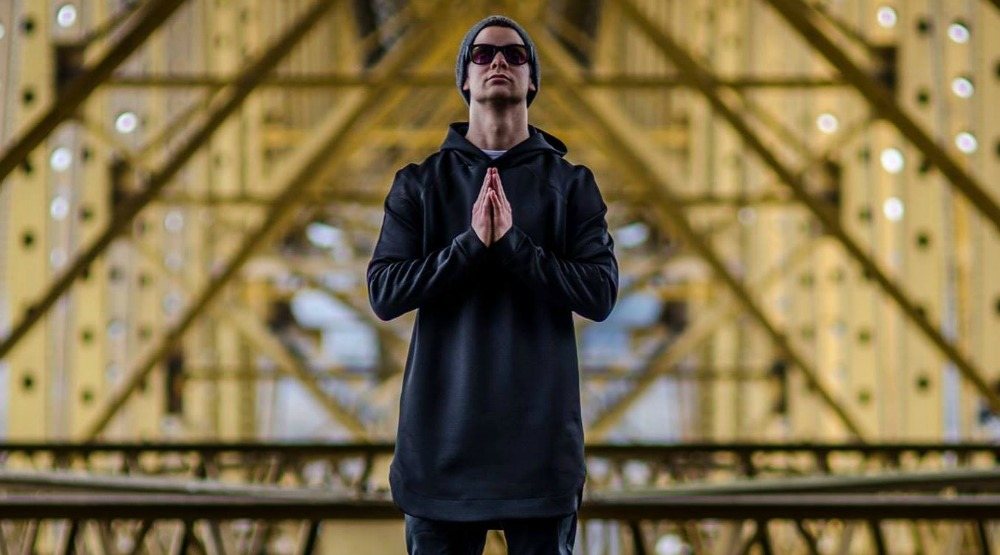 Electro house, vocals, jazzy, and pop beats can be found in Vanic’s most popular works. The Vancouverite DJ and producer, AKA Jesse Hughes, soared to success for his remixes of classic and indie songs from artists like Lana Del Ray to Machineheart. His track Samurai made it to number three on the Spotify viral charts. Signed to both Sony Music Entertainment and Disruptor Records, Vanic is an artist you’ll want to follow this year. 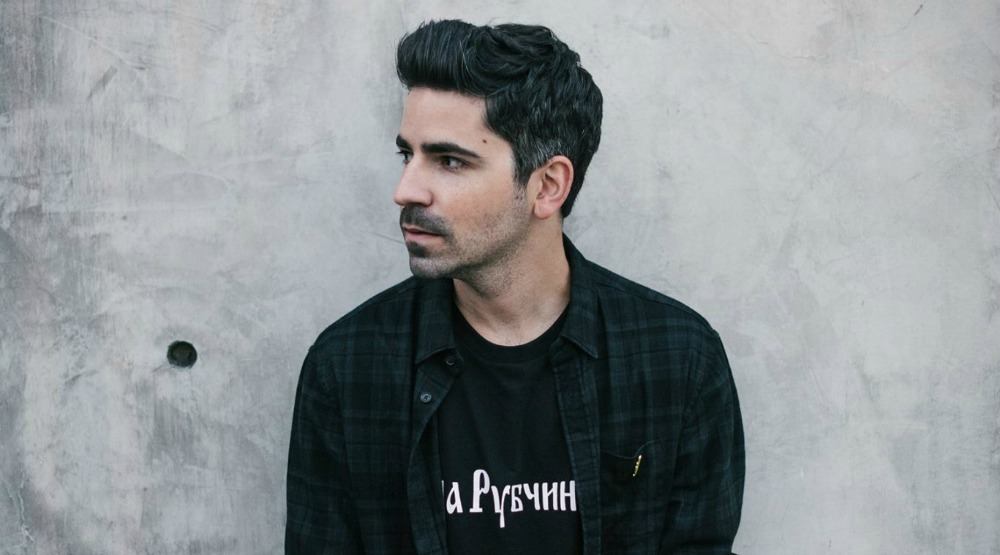 House and electro DJ Felix Cartal, otherwise known as Taelor Deitcher, has been climbing the EDM producer ranks since 2009. The New Westminster native is signed to music labels Dim Mak label and Universal, Cartel has played his uplifting tracks like New Scene and Keep Up in some of the biggest clubs in the world including Pacha. You’ll also hear him spinning his diverse tracks at electronic music festivals. 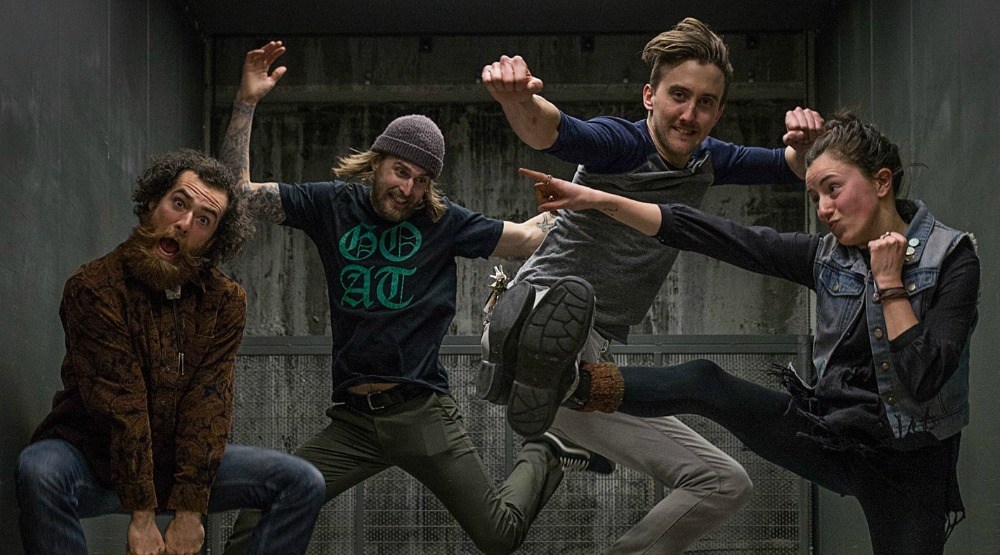 Victoria folk rockers Carmanah have a sound they call West Coast roots music from the soul. The group is made up of four friends, featuring a dog called Spud. Original songwriting and a love of the West Coast energy is at the core of their tracks. Their unique sound includes harmonies, a fiddle, guitar, drum, and bass. Carmanah includes rock, funk, and even reggae sounds in their soulful music. 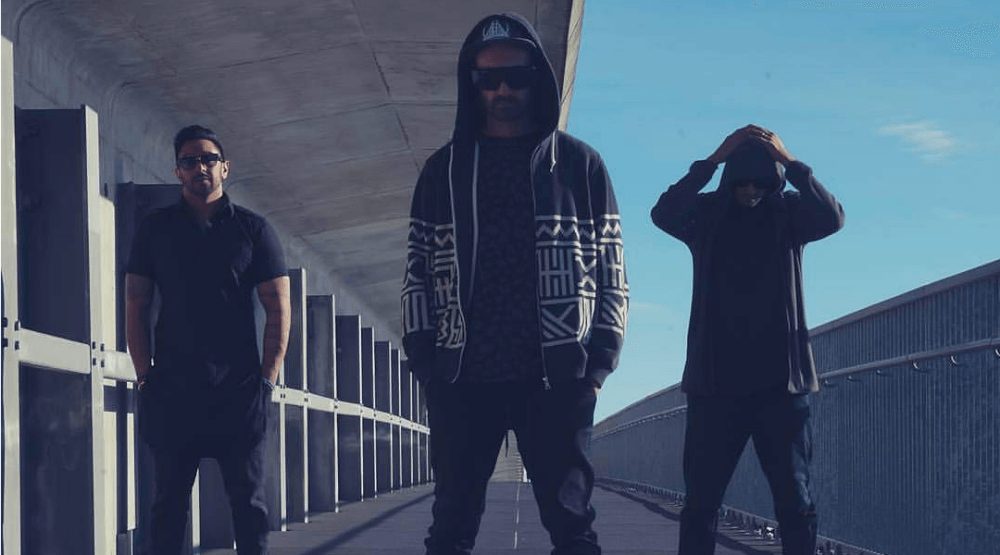 Desi Sub Culture is at the forefront of global, desi bass music. Band member Tarun Nayer is from Delhi to Dublin’s DJ project – electronics, percussion, tabla, and backing vocals are his speciality. Through their music, the band tells the story of the music they grew up with. Trap beats made using Punjabi folk songs and table rhythms are just some of their eclectic dance sounds. 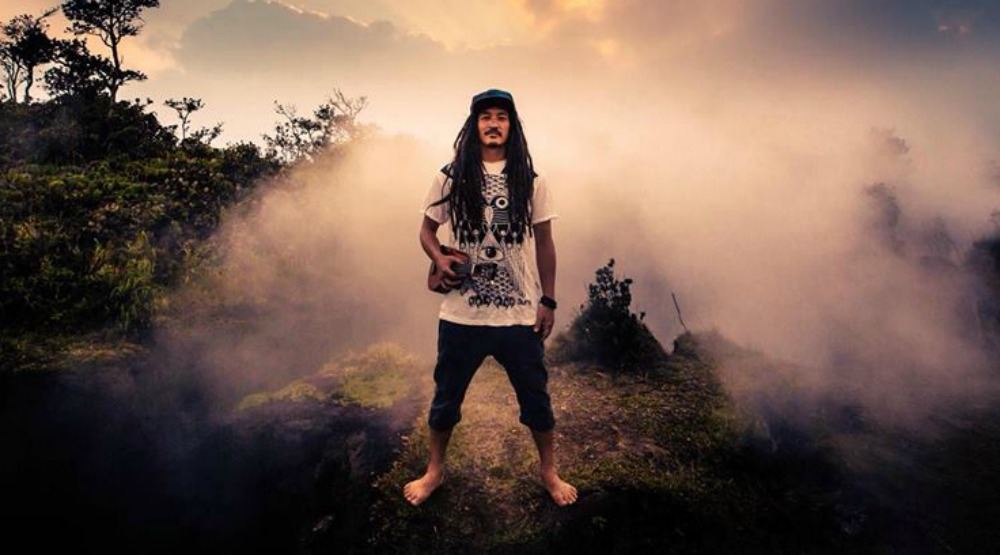 Buckman Coe is a folk-soul reggae artist from Vancouver who aims to uplift listeners through his music and also send messages of social justice. Together with his band, the group has a transformative roots sound with a global beat that matches dance-floors along with jazz festivals. Four albums and several tours later, Buckman Coe is staying around and making more soulful folk sounds. 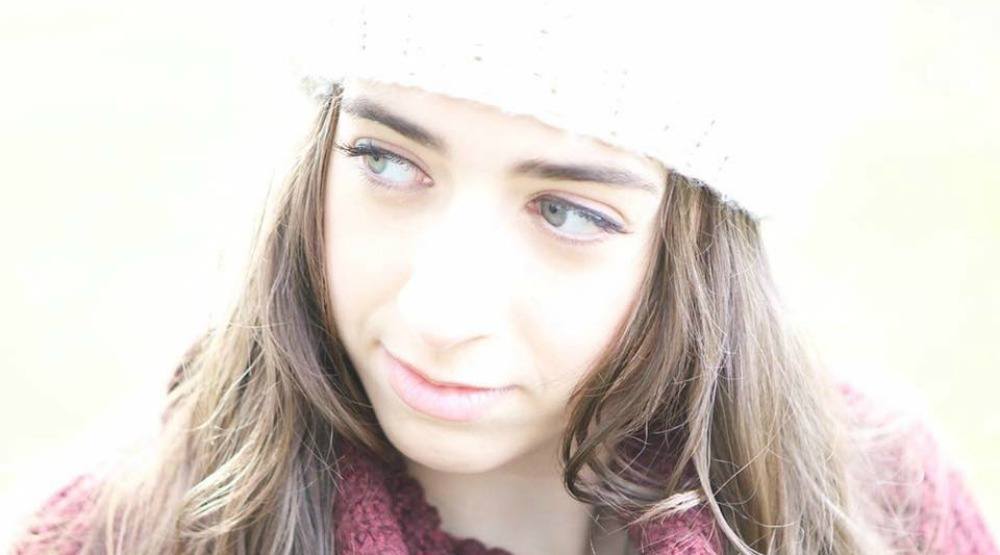 Powerful jazz vocalist Maya Rae is just 14-years-old and she’s already signed with Cellar Live records. The singer’s debut Jazz album, Saphire Birds, was recently released and she wrote the main track when she was just nine-years-old. Talented Maya Rae is inspired by both old and new music. And, she also has a vested interest in giving back to her community in Vancouver. 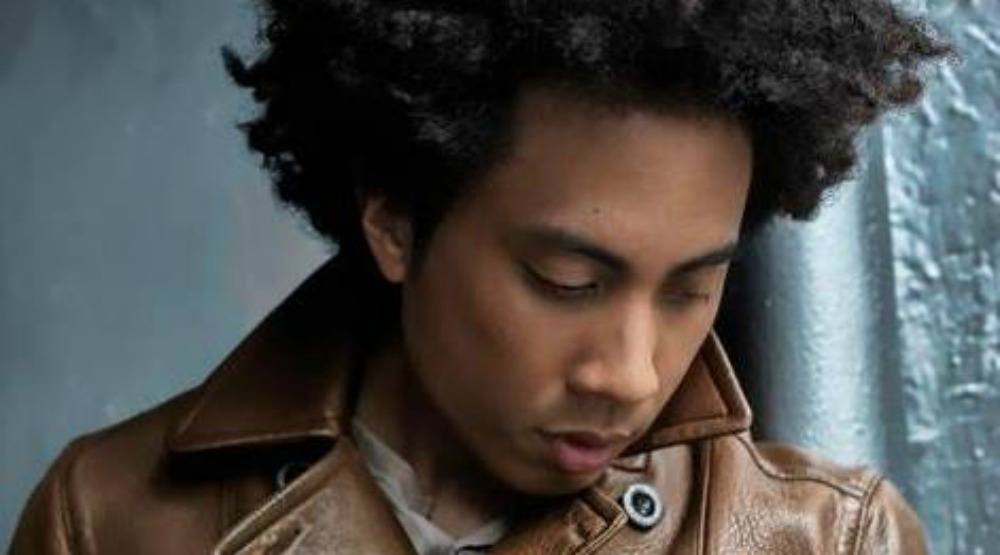 Warren Dean Flandez (WDF) is a gospel, R&B soul, and pop-inspired musician. WDF is from Yellowknife and now lives between Vancouver and Los Angeles. The Juno-nominated singer describes his urban. soulful, and gospel-inspired music as songs with purpose. His debut album Eternally Grateful made it to number two on the iTunes Inspirational Charts Top 100. 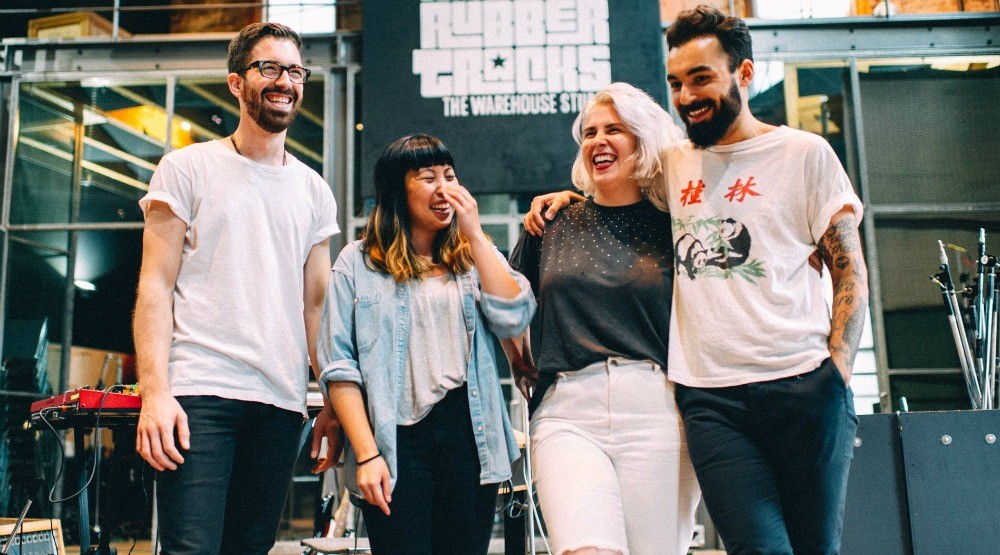 Music created by Vancouver band Belle Game features hypnotic vocals in what the group calls ethereal soundscapes and blown-out, crush-pop confessions. The group makes music that showcases instrumentals from worn keyboards, guitars, and more in a basement-inspired collection of tracks. Belle Game has a funky retro style and tours North America as well as Europe. 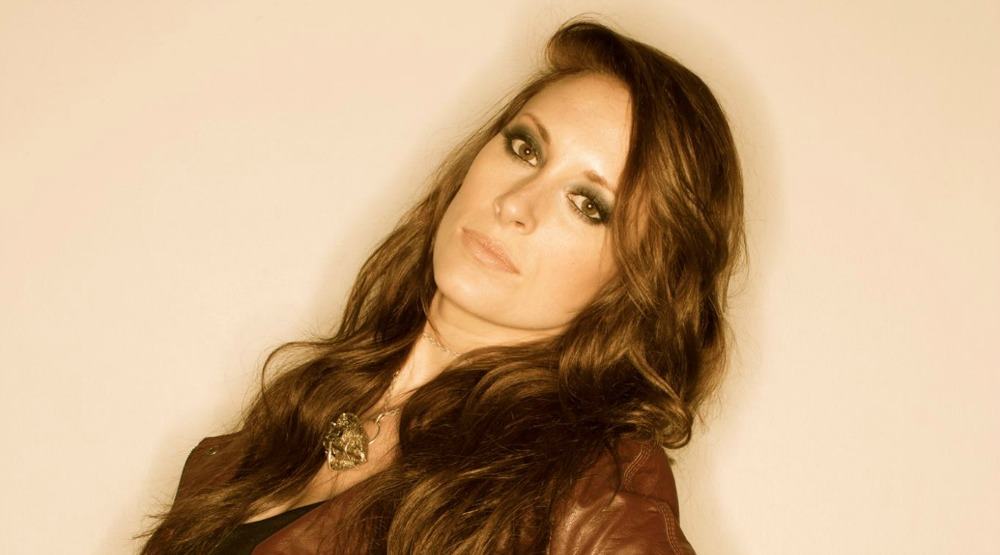 Southern Blues meets rock in Sadie Campbell’s music. The singer, songwriter, and guitar player is a Pritchard native who has country, rock, blues, and jazz elements in her music. She started out singing in a small church before moving to Vancouver to make her career in the music industry. Campbell refers to her music as an ever-evolving product of her internal growth. Live Young is the musician’s debut album. 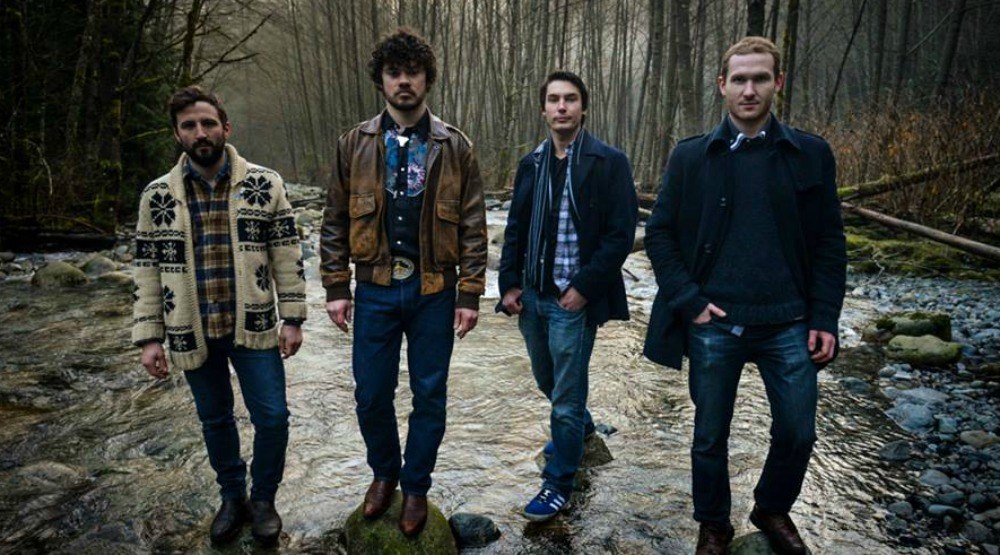 Groovy psychedelic meets alternative country in the Real Ponchos music. The group has a soulful, honest sound that can be changed up depending on the occasion. A blend of country, roots rock, and jam all in one – the group likes to keep their music interesting with rusty rhythms, electric guitar sounds, and almost crackling vocals. Their album To the Dusty World dropped on February 10. 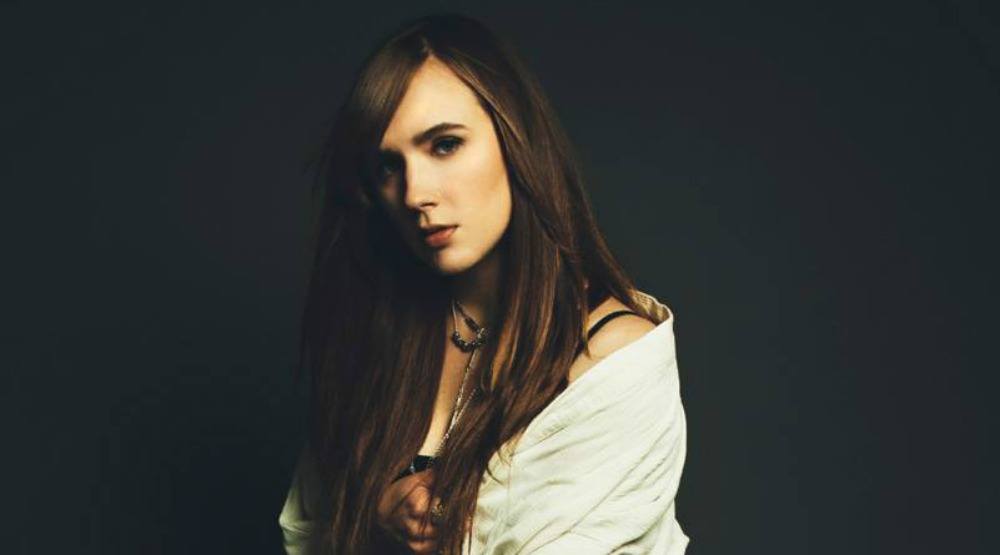 Lone wolf rock musician Louise Burns has been in the music industry for the past 20 years and is now signed to Simkin Artist Management. The pop singer was signed to Madonna’s Maverick Records at the age of 15 and has toured Japan, China, Europe, and America. She worked with former Ladyhawk guitarist Darcy Hancock and drummer Ryan Peters on her third album Young Mopes. Her sounds are diverse and worth checking out. 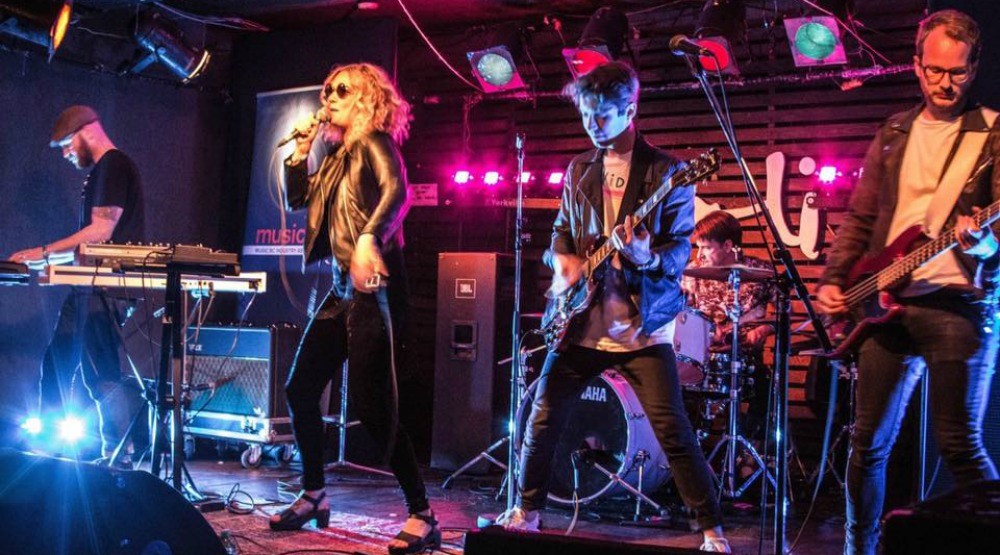 Alexis Youngblood, a 60s meets electro-inspired vocalist is the lead singer of dream pop band Youngblood. Dreamy, groovy, and pop sounds are clear in Youngblood’s tracks. The Vancouver band won a Juno Master Class award and lists Sade, Air, and Kate Bush as her influencers. Alexis has a voice that can be sultry or loud and powerful depending on the track. Feel Alright, Youngblood’s upbeat debut EP, was produced by none other than Sleepy Tom. 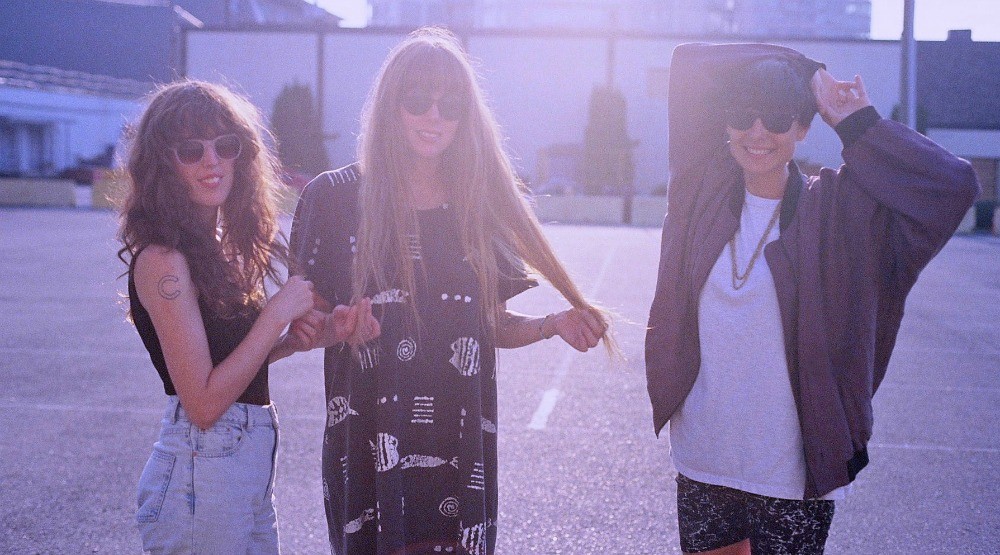 Powerful, slacker pop is at the heart of The Courtney’s music. Wavy beach sounds and an influence of early 90s musicians come into play in the Vancouver band’s tracks featuring drums, guitars, and vocals. The group’s first album, The Courtneys was released in 2013 with Vancouver’s independent label coined as Hockey Dad Records. Since then, the band has supported Mac Demarco and Tegan. They’ve also toured New Zealand and Australia.