Vancouver Art Gallery’s largest exhibition ever opens to the public on February 20, and promises to change the way we think about art and the way we see the world.

MashUp: The Birth of Modern Culture traces the emergence and evolution of mashup culture, and will occupy the entire four floors of the Vancouver Art Gallery. The exhibition features more than 371 artworks by 156 artists, and is the first international survey to examine mashup’s development. 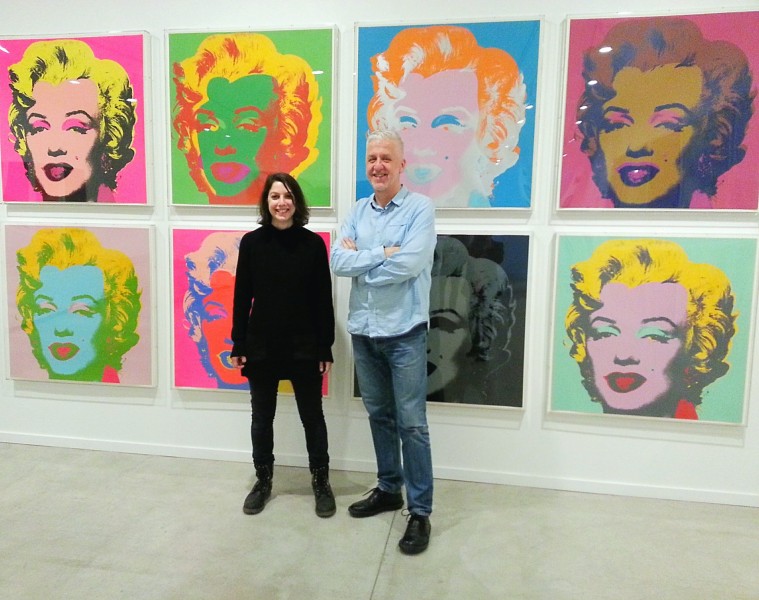 “Mashup culture has a history that goes back over a century,” said Bruce Grenville, senior curator of MashUp. “Mashup is where different art maintains their individual identity and form, but in proximity with each other becomes something new. This exhibition highlights key events and new modes of creativity.”

Vancouver Art Gallery has spent nearly four years preparing MashUp, with 75 different museums, galleries and institutions from around the world lending art to the exhibition. Four distinct eras of mashup culture are spotlighted – the early-twentieth century, the post-war, the late twentieth century, and the twenty-first century – with video installations, sculptures, and music rooms.

“We crowdsourced the curation of the show,” said Stephanie Rebick, assistant curator of MashUp, “We worked with 27 contribution curators, who taught us new methodologies of harnessing knowledge. Artwork has come from as far away as Australia, Japan, China, Germany and across North America.”

Vancouver Art Gallery also offers an array of live events to get the most out of MashUp, including a performance by Tokyo-based artist UJINO on February 20, Family FUSE Weekend, and Weekly Family Programs during Spring Break 2016.

“Choose something you know as a MashUp starting point”, said Grenville. If you don’t know much about art but you love music, start there. You’ll soon find things that you didn’t know about that you will connect with.”

MashUp: The Birth of Modern Culture opens at the Vancouver Art Gallery on February 20. For more information visit www.vanartgallery.bc.ca. 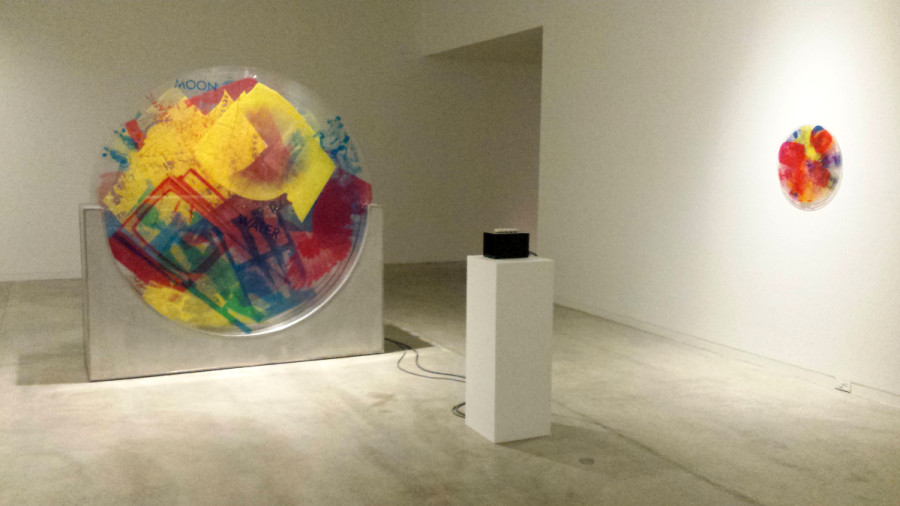 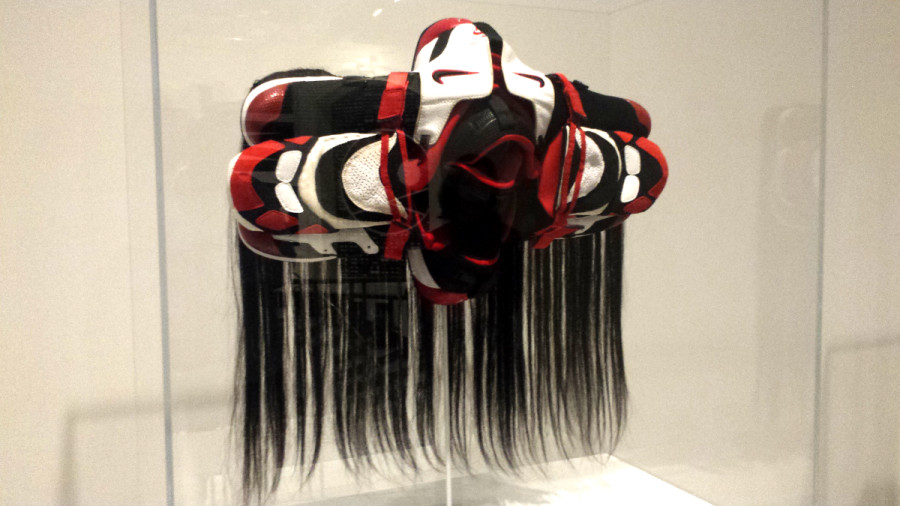 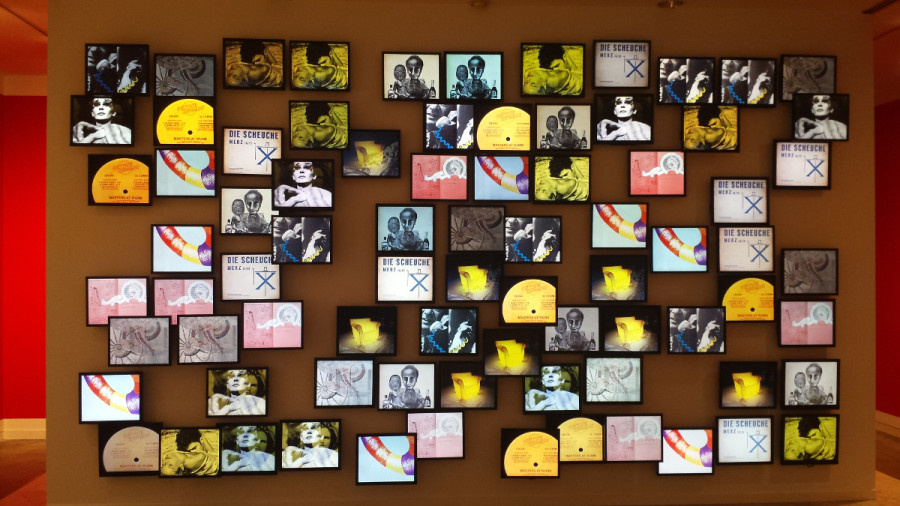 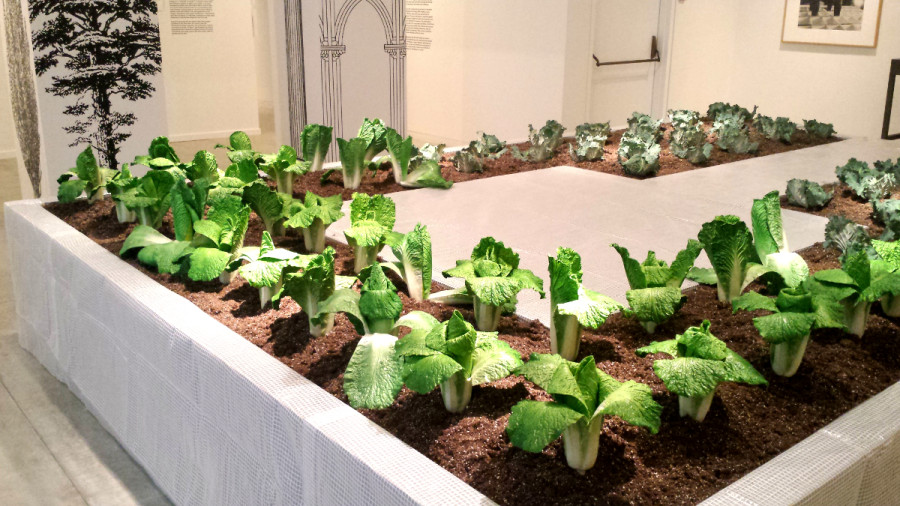 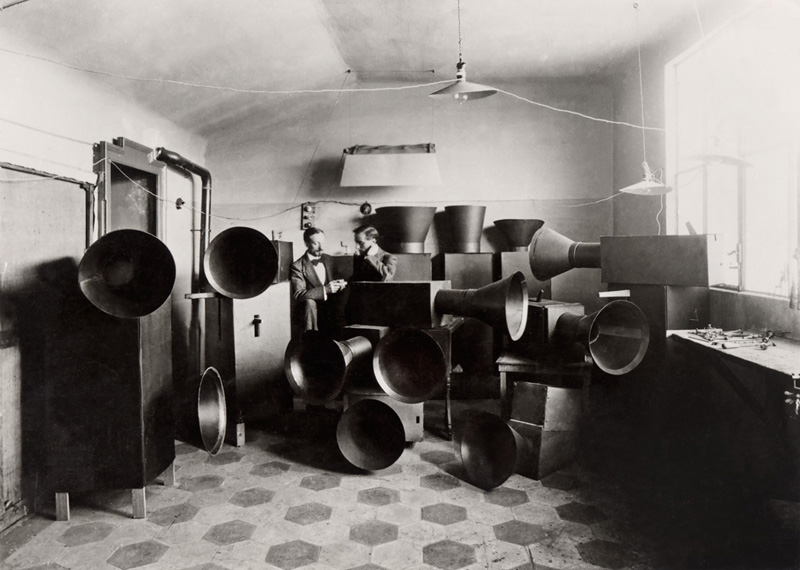 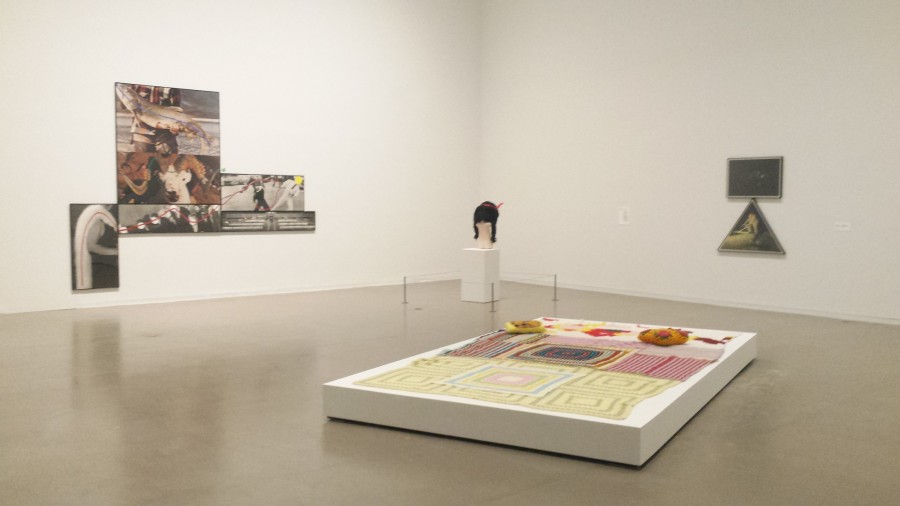 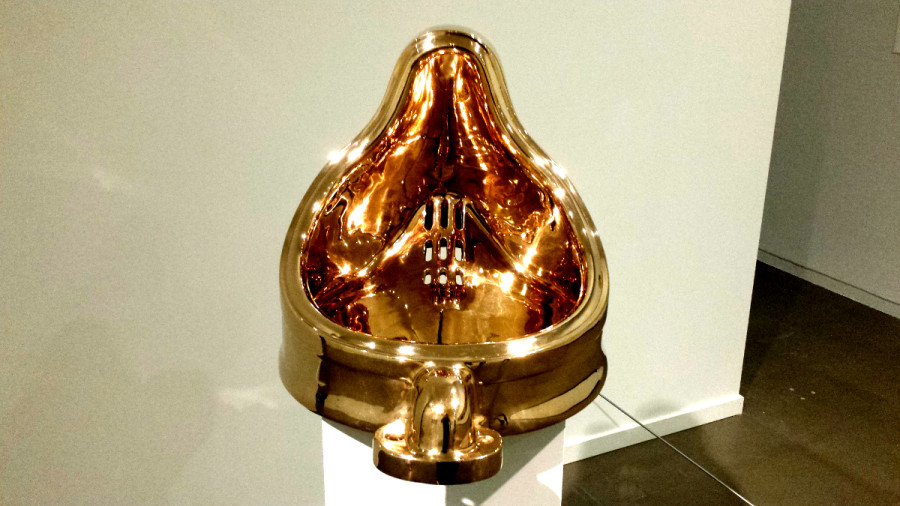 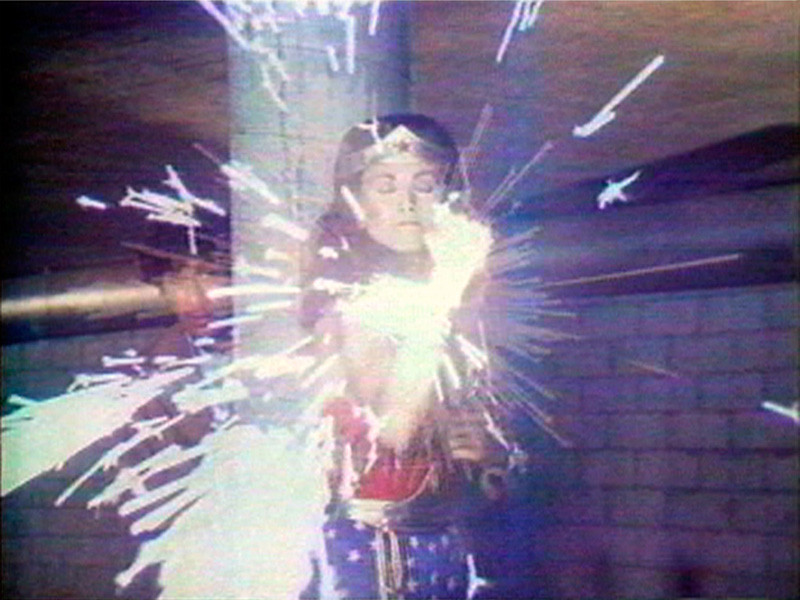 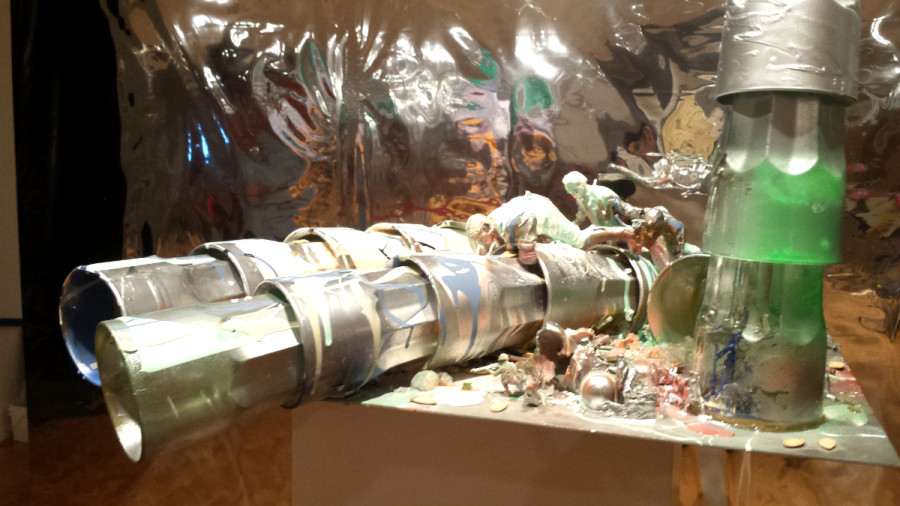 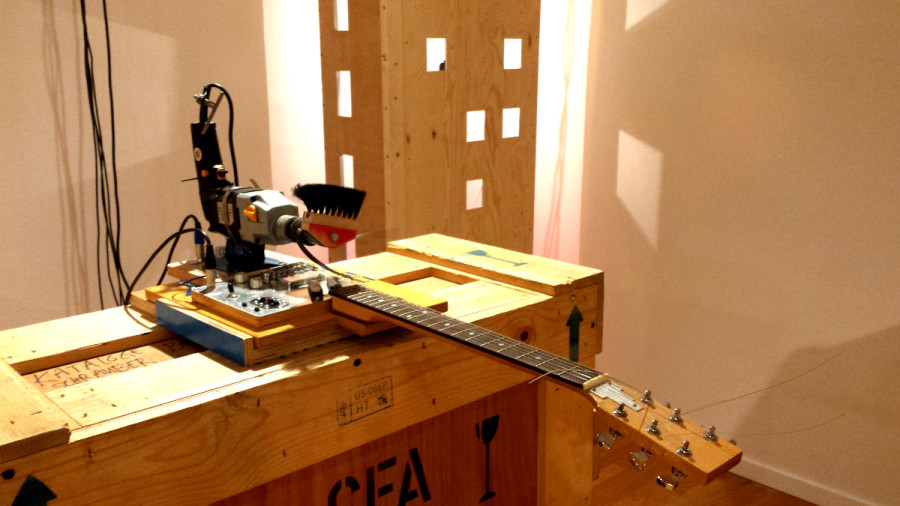 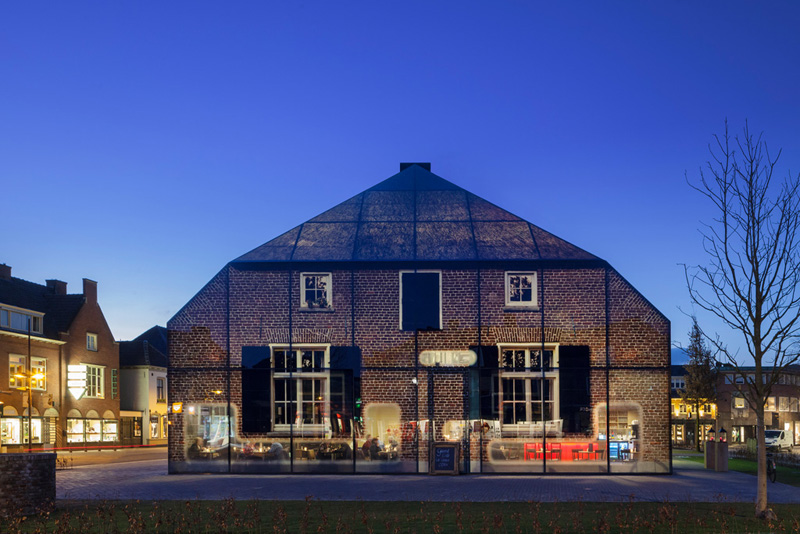