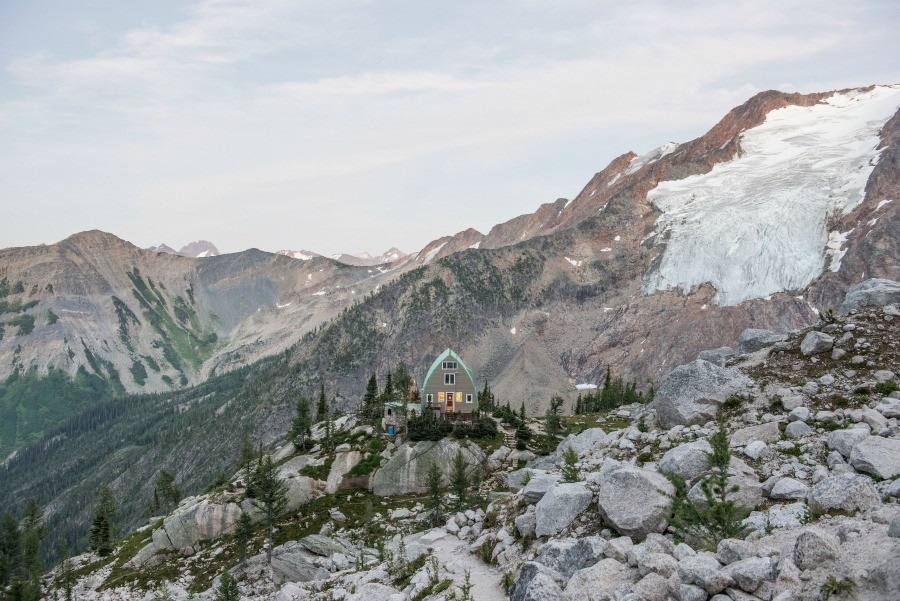 Unlike in soccer or basketball, It’s often difficult to tell what a hockey player looks like because they hide their dashing good looks behind helmets and visors. So with the help of my female counterpart, we combed through over 400 players and chose the best of the best for your viewing pleasure. Here are your NHL fantasizing 15 (with her added input of course):

“He is just way better looking than Luongo” 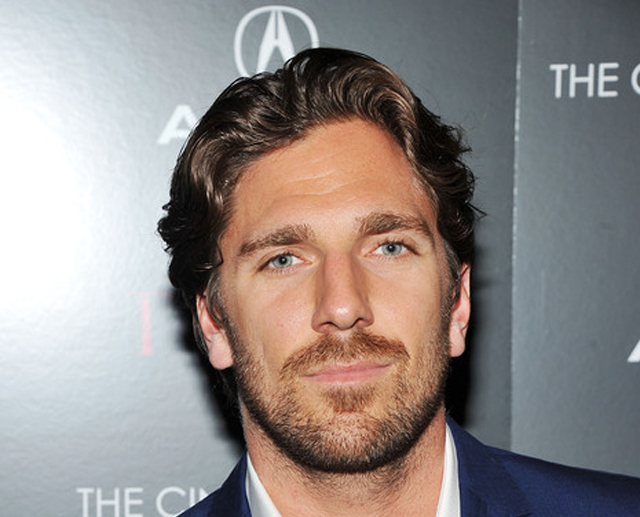 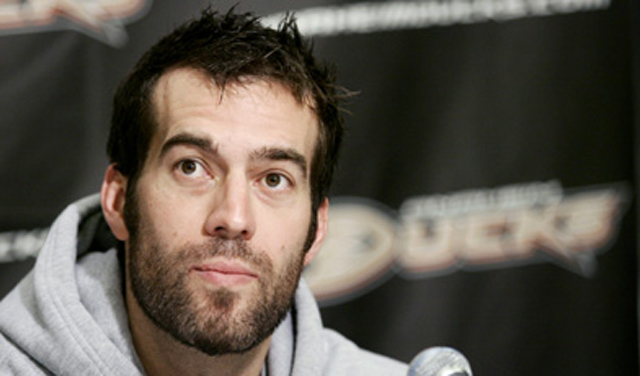 “There’s a reason he is banging Carrie Underwood” 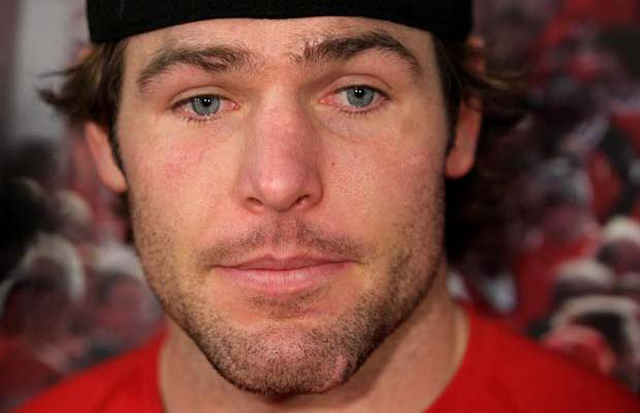 “He looks like a douchebag, but the kind you pick up at the bar and go home with even though you know he is bad news. Also he looks like Scott Disick”

“Yes. Teemu stays. He looks like he knows how to pleasure a woman” 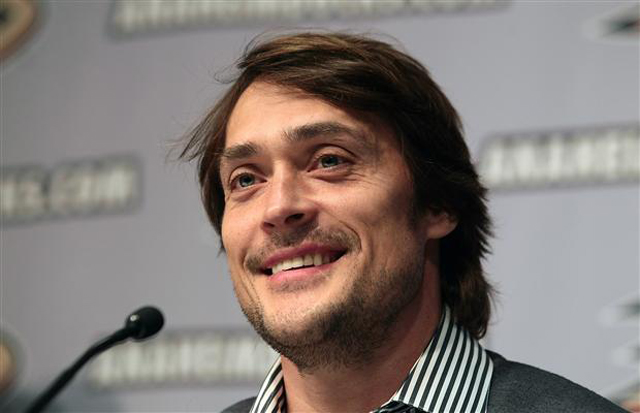 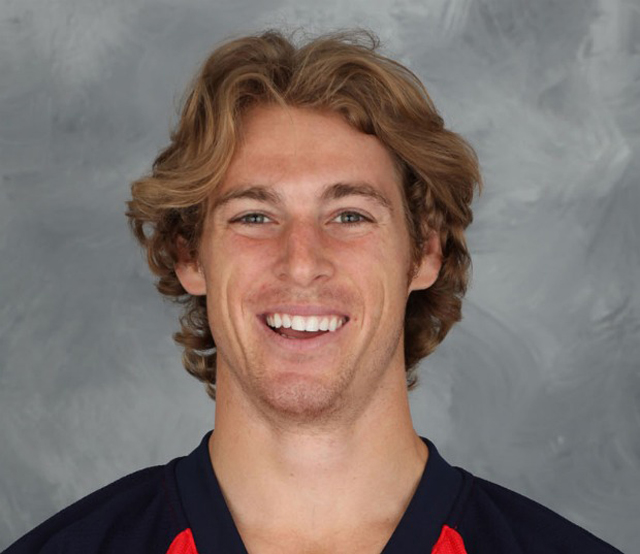 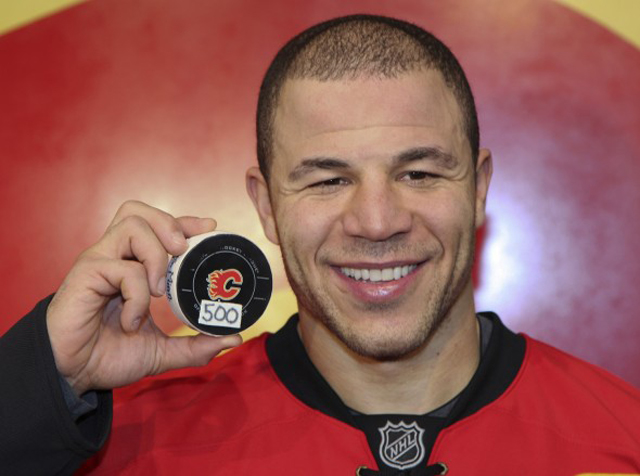 “He looks like Tom Cruise, he is old man sexy” 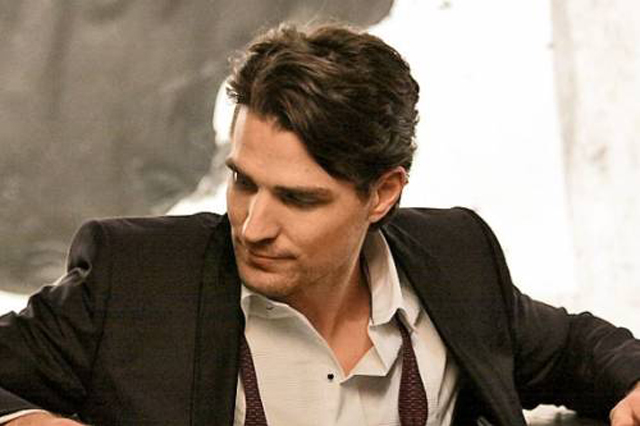 “He has nice eyes and looks like a highschool douchebag” 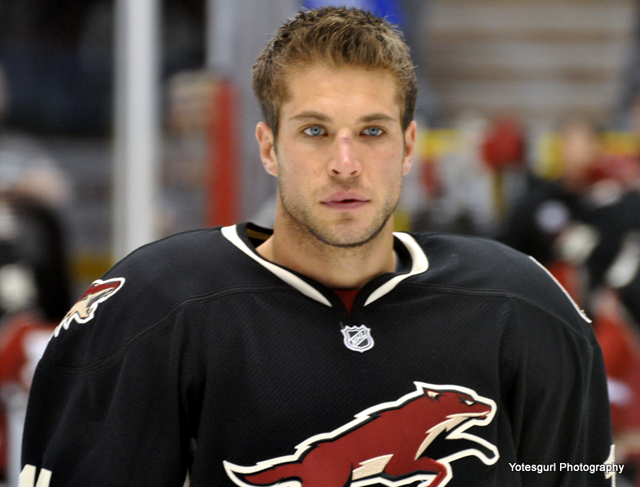 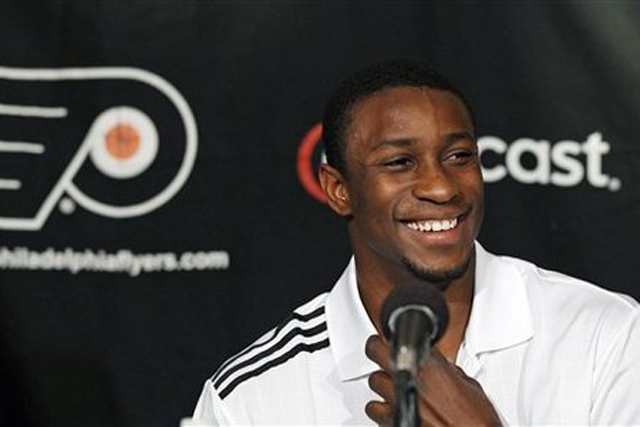 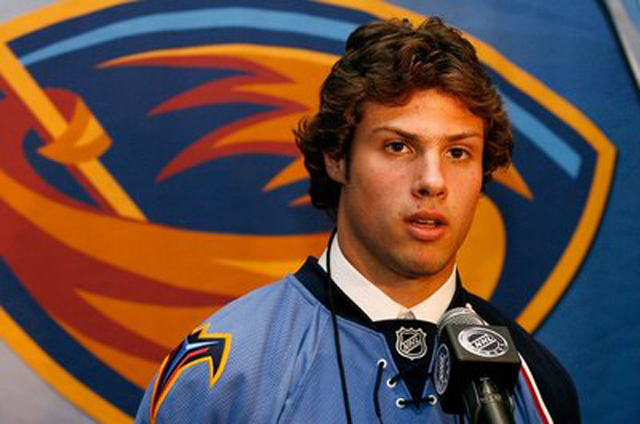 “He looks like the lead singer from the All American Rejects” 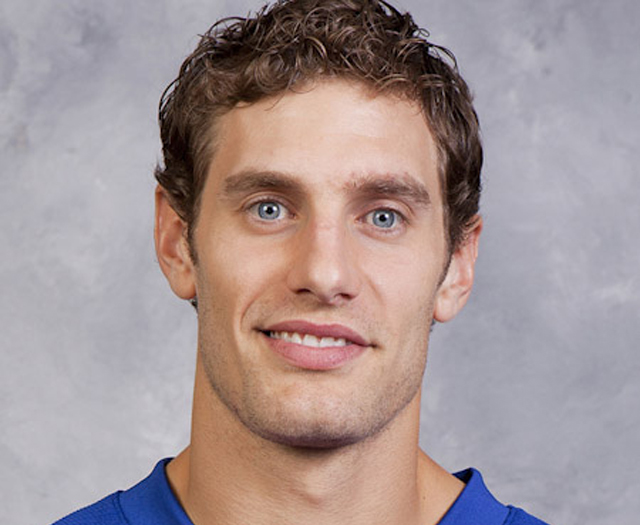 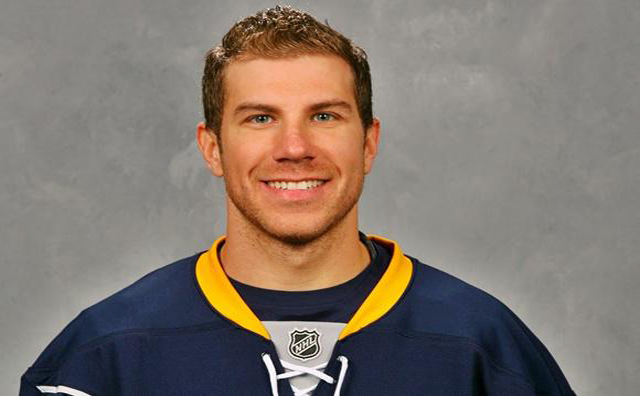 “He kind of looks like the guy from Glee” 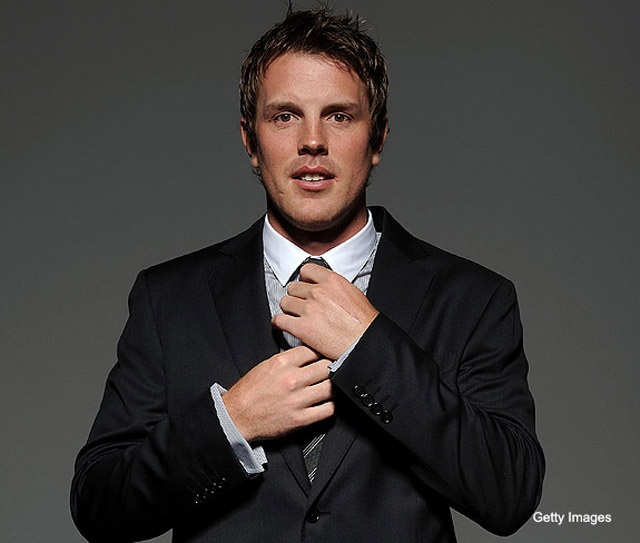 “He is hipster handsome, he should be wearing skinny jeans” 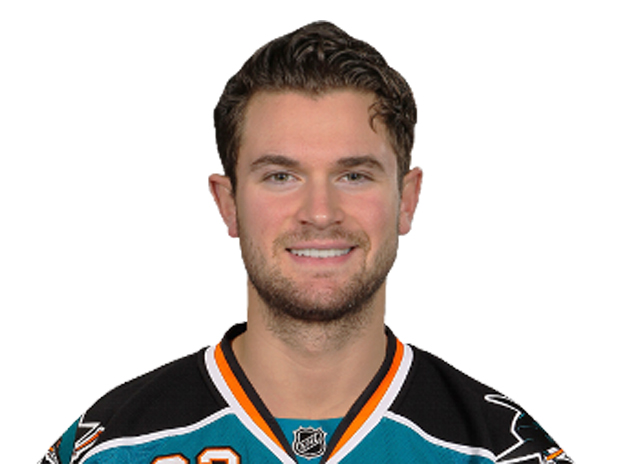 Editor’s Note: For all you ladies wondering where’s Kesler, here he is in all his glory.