First there was The Mark, which is dubbed the tallest tower in Yaletown. Then there is the 40 storey tower planned for 1300 Richards street. Now you can add a third tall proposal to the southern portion of downtown, Onni’s 42 storey tower at 1396 Richards street. Similar to the 1300 Richards and The Mark, this tower is also designed by DIALOG and doesn’t stray to far from the other two buildings designs.

The design of the building is reminiscent of the Shangri-La as it too has a triangular floor plate, a consequence of our city’s view cone restrictions. The tower’s height breaks free from the uniformity of the skyline. The biggest addition to that neighbourhood will be the 150 metre BIG tower, the most significant piece of architecture this city has seen seen in a very long time. For a look at the future area near the Granville bridge check out this rendering. 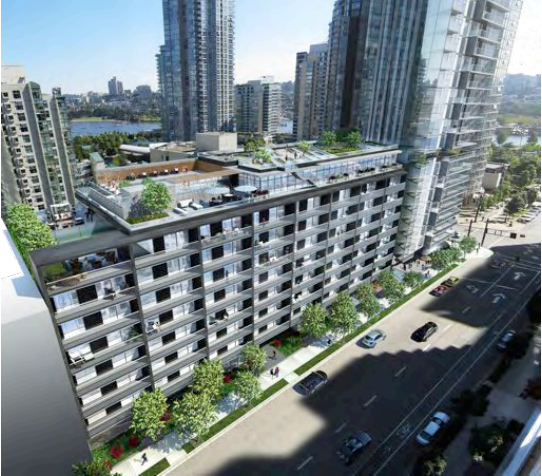 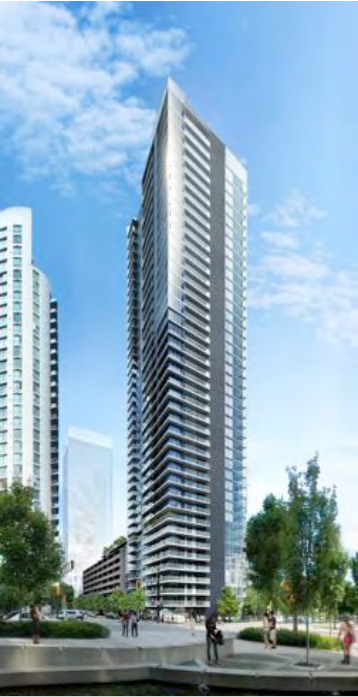