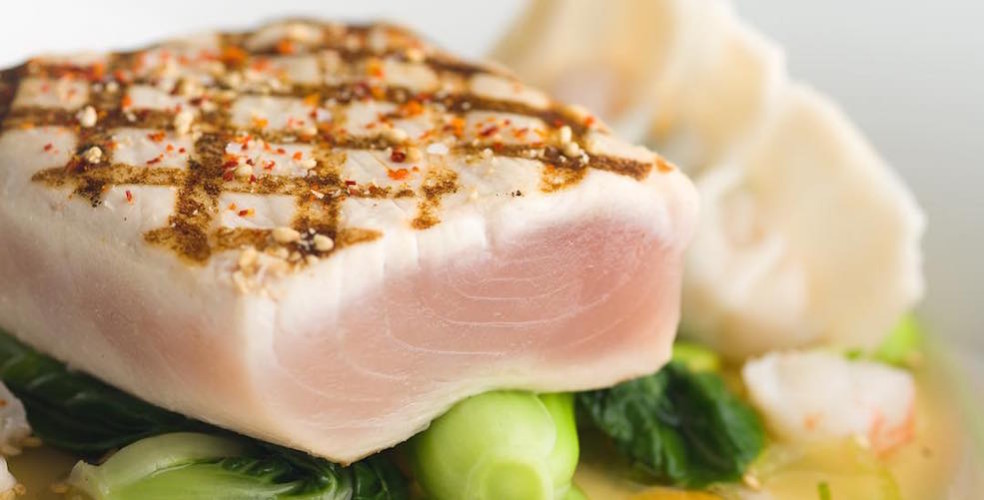 It’s a good time to be thinking about your next meal out in Vancouver: 11 of the country’s most-sought after restaurants are in the city, with another two in neighbouring communities.

OpenTable has released their 2016 list of the 100 best restaurants in Canada, and this year’s roster boasts an impressive one-fifth in British Columbia alone. The unranked list is “based on an analysis of more than 275,000 reviews of approximately 1,600 restaurants across the country — all submitted by verified diners,” according to the restaurant reservation site.

Still, the list shows that Toronto restaurants are still powerhouses: An impressive 28 of the 100 are in Toronto, just over double that of Metro Vancouver. To be fair, OpenTable doesn’t seem to be a wildly popular service here on the laid back west coast, where we may have reservations but not make them. Still, if you’re looking to revisit an old favourite, or find a new place for a great meal, the list may prove fertile ground for din-spiration.