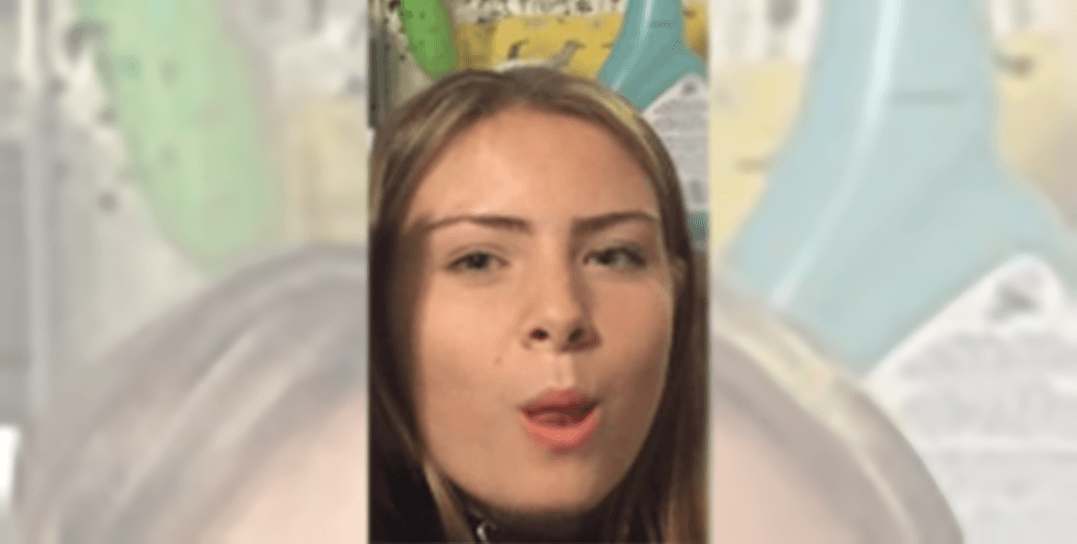 Update: The Surrey RCMP has announced that 12-year-old Abigail Scott has been located and is safe.

Police are asking for the public’s help in locating a 12-year-old girl that’s gone missing.

The Surrey RCMP say that she hasn’t been seen or heard from since.

Scott is described as a Caucasian female standing at 5’5″ and 173 lbs. She has blonde, shoulder-length hair and green eyes.

There’s no known description of her clothing, although there’s a possibility she may be in the White Rock area.

Police say in a release that it’s uncharacteristic for her to be out of touch this long.