What does it mean for an artist create with a time restriction? Is that a limit or a length to aspire to? 12 Minutes Max presented contemporary dance works of emerging Vancouver-based choreographers, each one 12 minutes or less.

Scotiabank Dance Centre’s 12 Minutes Max started in 1994 and was redesigned last year, focusing more on choreography and supportive feedback for the dance artists. During the season of 12 Minutes Max, three modules – of four choreographers each – were presented. A rotating panel of curators moderated a discussion after the show and supported the artists in their creational process. Friday night showcased a selection of what curators considered the best pieces.

Five pieces were scheduled for the sold out night, but unfortunately Naomi Brand’s Re:play could not be performed due to dancers’ injuries. However, we will have another chance to enjoy it at Dance on the Edge.

In the opening piece, Our Gesture Are No Longer Ours by Natalie Tin Yin Gan and Francesca Frewer, Frewer and Erika Mitsuhashi played with words and everyday gestures. At times, their matching skirts transformed their bodies into birds with wonderful moving legs. 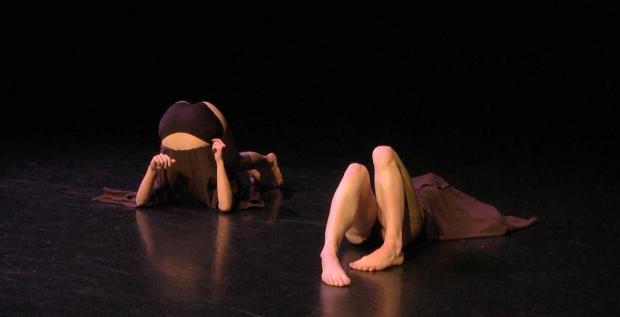 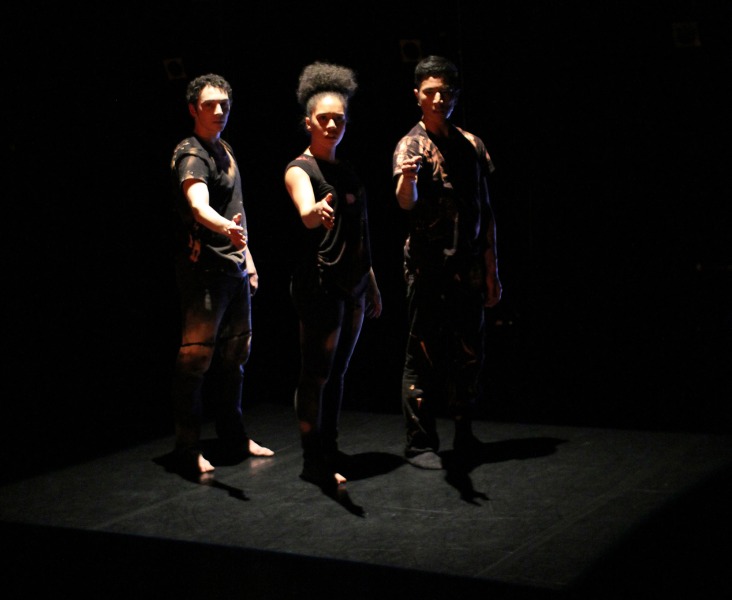 Caitlin Griffin’s here and there, the third piece of the night, was a discordant voice in the night. Playing with chairs and lights, dancer Delphine Leroux performed a piece full of virtuosities. 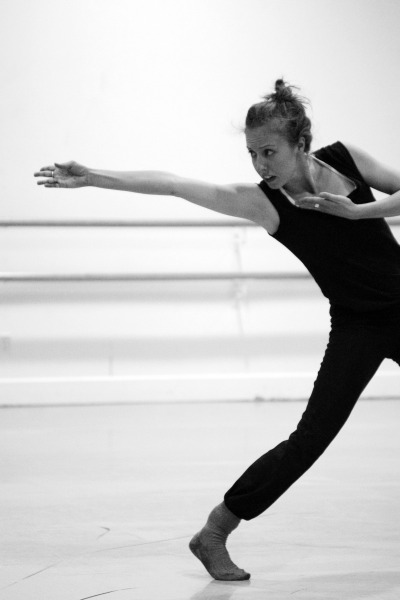 Vanilla To The Touch by Con8 Collective (Charlotte Newman and Georgina Alpen) combined movement and voice with hilarious and unusual props on stage. 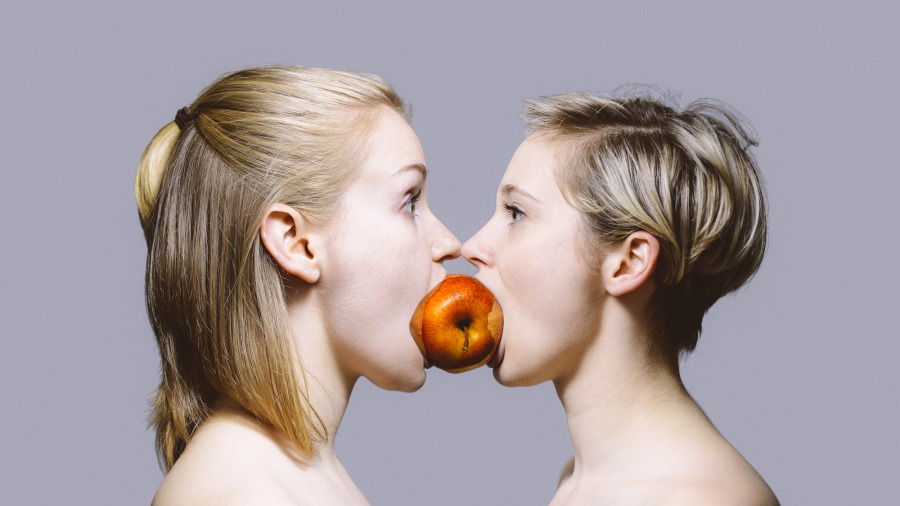 Although the time was limited, the choreographers deeply investigated and explored the principles of performances opening up questions and originating a debate. Moreover, I really appreciate the curators’ choice of young choreographers as part of the final show of this season of 12 Minutes Max.