car2go is the fastest growing carsharing company in the world, boasting more than 100,000 members within Vancouver alone.

Vancouver is the home to car2go’s largest fleet and memberbase of any other city in the world. To celebrate, car2go is offering new users the chance to join for $15 and 30 minutes of free driving using the code VAN100K (offer valid until April 5). Just check out the Vancouver website and sign yourself up to reap the rewards of this awesome benefit.

With one in six locals using the service to easily get around Vancity, we crunched the numbers to find out 12 fun facts that you probably didn’t know about car2go.

Tons of people use car2go to escape horrible blind dates 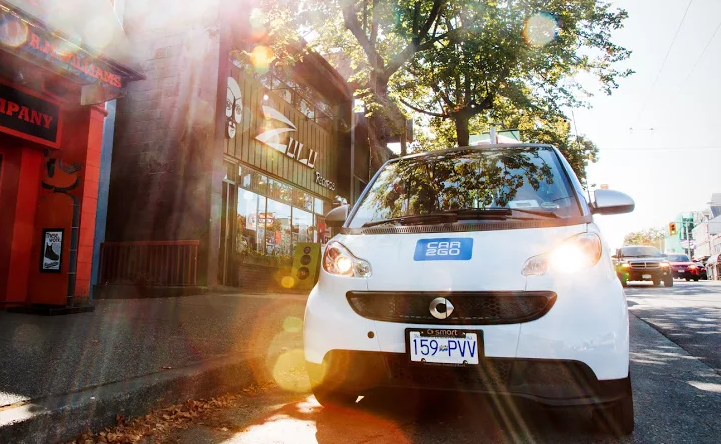 As car2go’s first Canadian city, Vancouver offers the largest fleet and member base of any car2go city in the world.

This guy can literally benchpress a car2go

The most popular radio station played 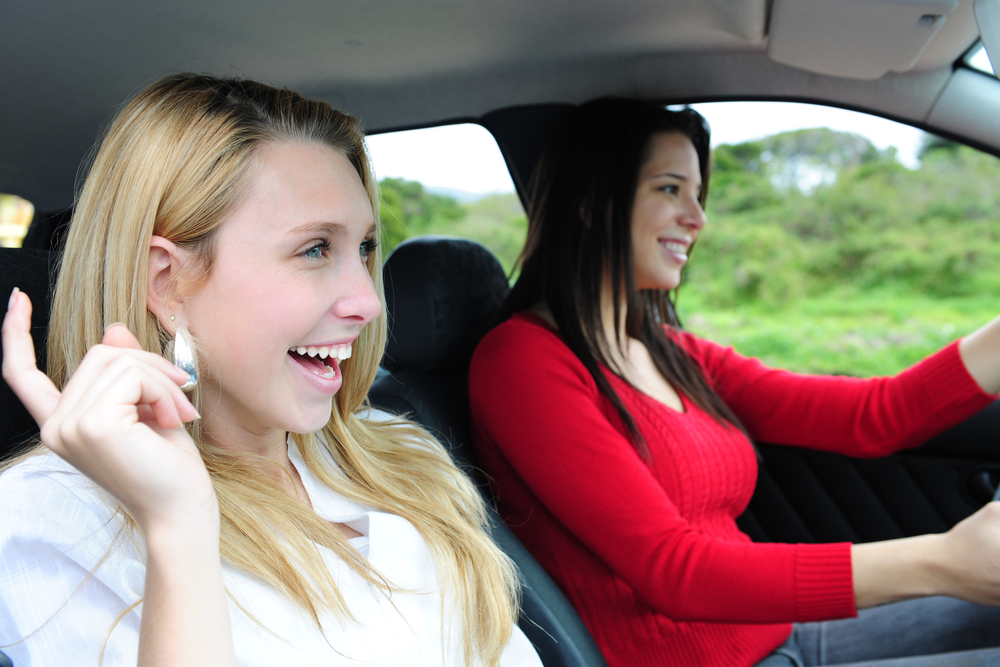 car2go drivers were most likely to listen to 102.7 the Peak.

Total trips in a day 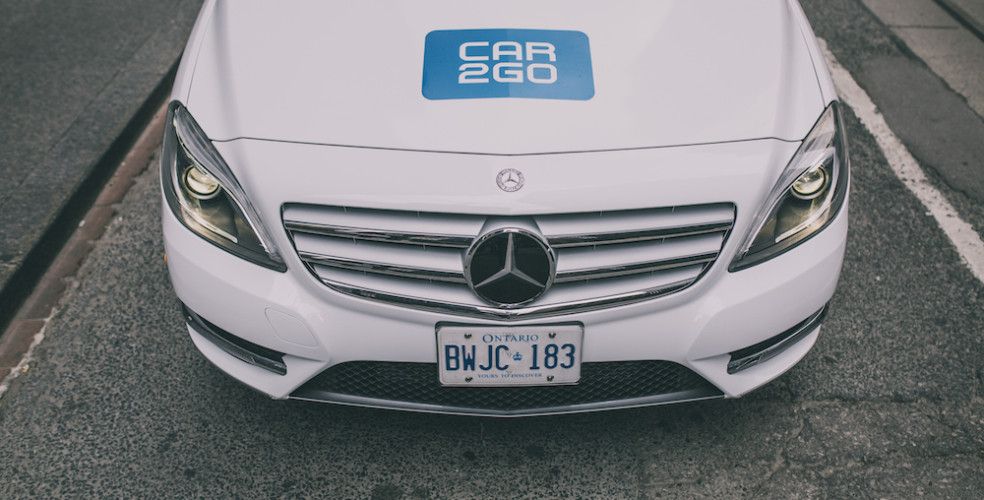 The most car2go trips taken in a single day occurred on October 31, 2015, clocking in at 8,040. Vancouverites love Halloween.

Total trips since launching in Vancouver 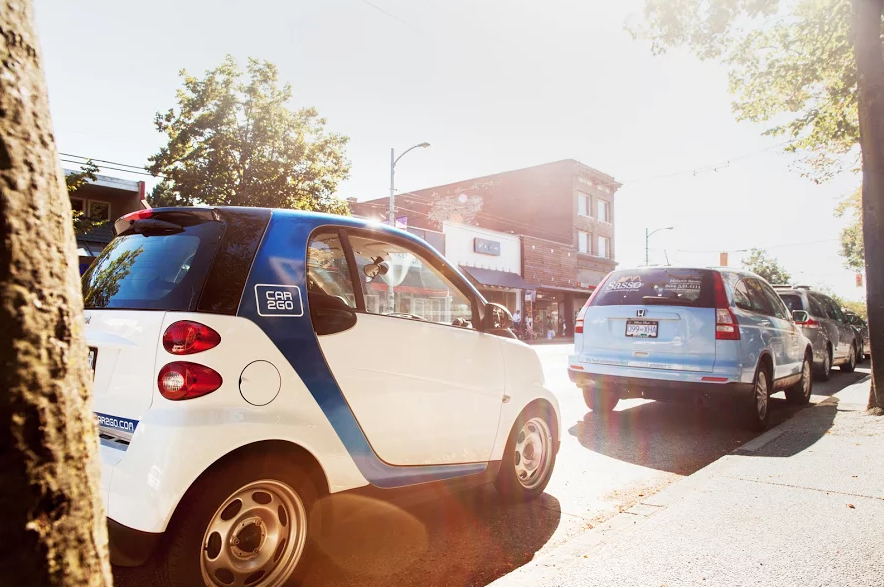 There’s been approximately 5,800,000 car2go trips since the Vancouver launch.

Emily Carr students made their own car2go designs

car2go worked with Emily Carr Students to showcase their art on 7 of its vehicles (moving art pieces around Vancouver) in 2015. 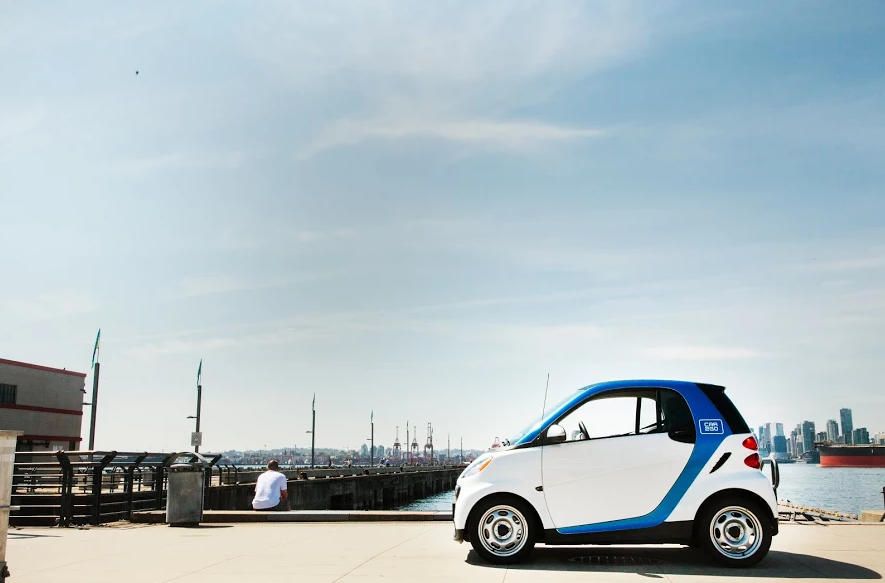 It was used – more than once – as a wedding getaway car 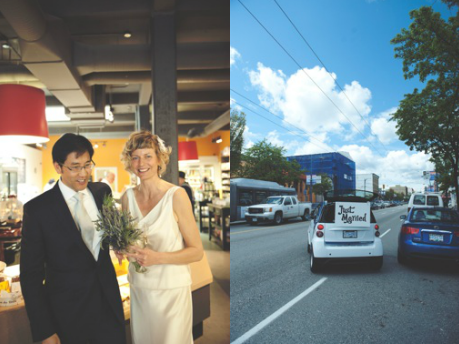 In 2014 a Vancouver couple named Kerry and Ray used a car2go as their wedding getaway car. After having a small ceremony at Les Amis du Fromage on East Hastings, the couple hopped into the car2go with a sign on the back that read Just Married.

car2go’s release of the 4-door vehicle is a huge hit, with 9,785 total trips. The Mercedes B-Class offer leather seats and a larger interior capacity.