The profession of architecture has hit the century mark in B.C., and to honour the province’s many beloved structures, the Architecture Foundation of British Columbia has named the best buildings in B.C.

Over 450 nominations were submitted from around the globe, and then a period of online voting helped narrow the lists down to 25 selections in each of four regions (Interior, Vancouver Island, Northern, and Southern).

“From those top 25, a panel of judges met to assess the nominations against the criteria of appearance, sentimental value, historical significance and originality,” explains the AFBC. The judges included local historian Michael Kluckner, journalist Shelley Fralic, and AFBC Chair and award-winning architect David M. Hewitt.

Here are the winners: 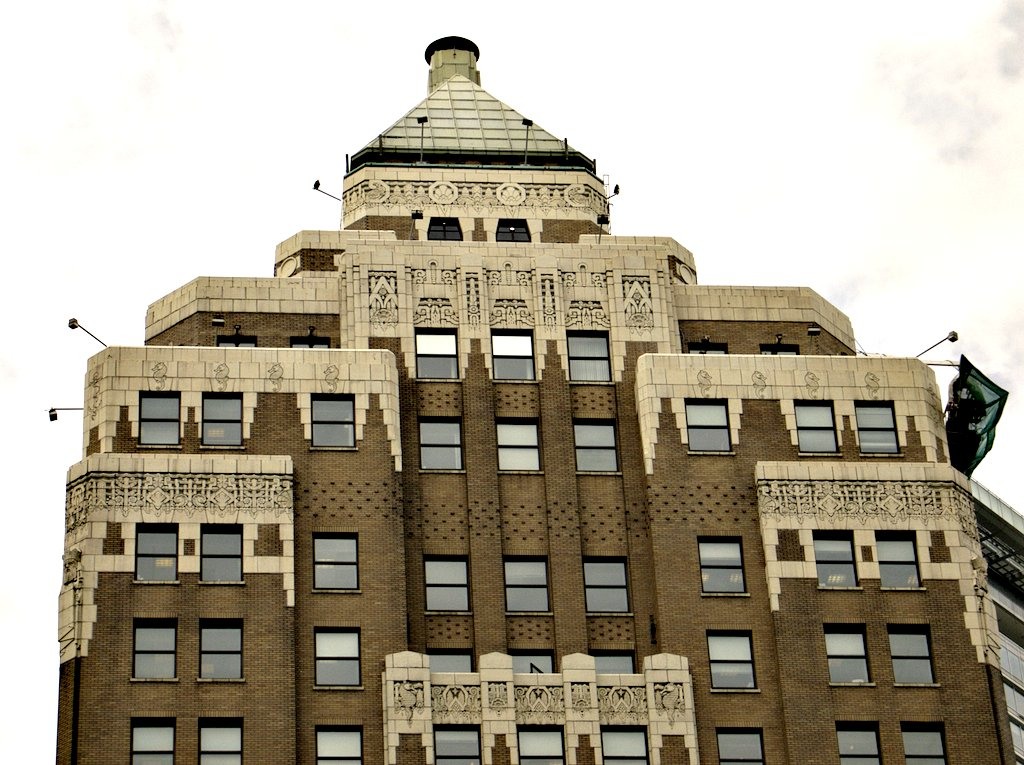 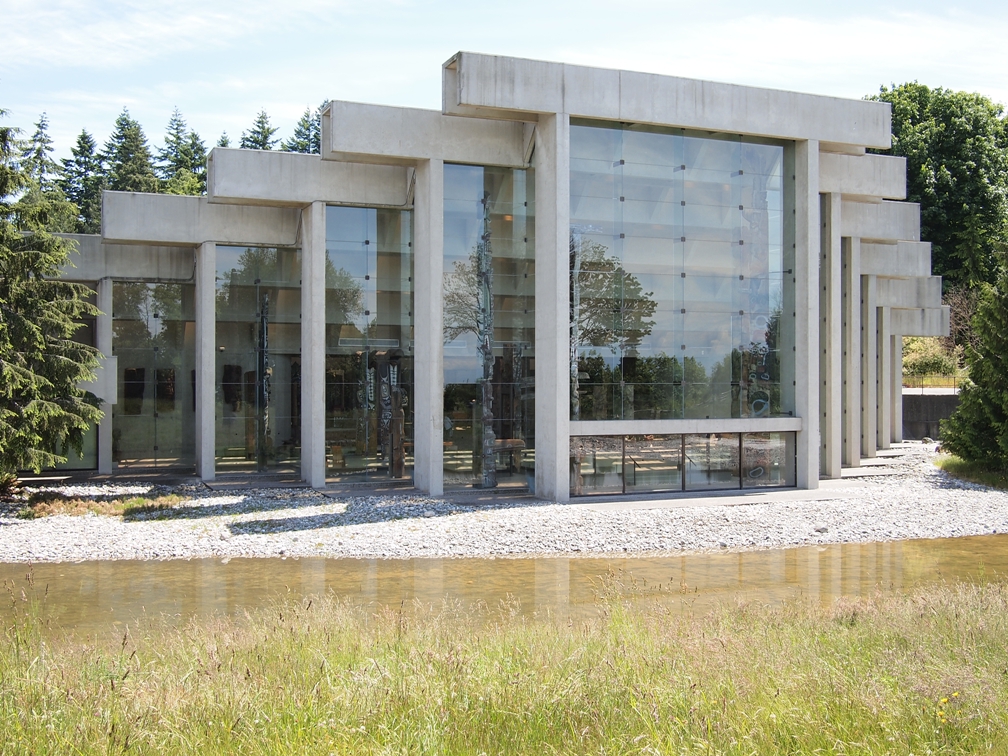 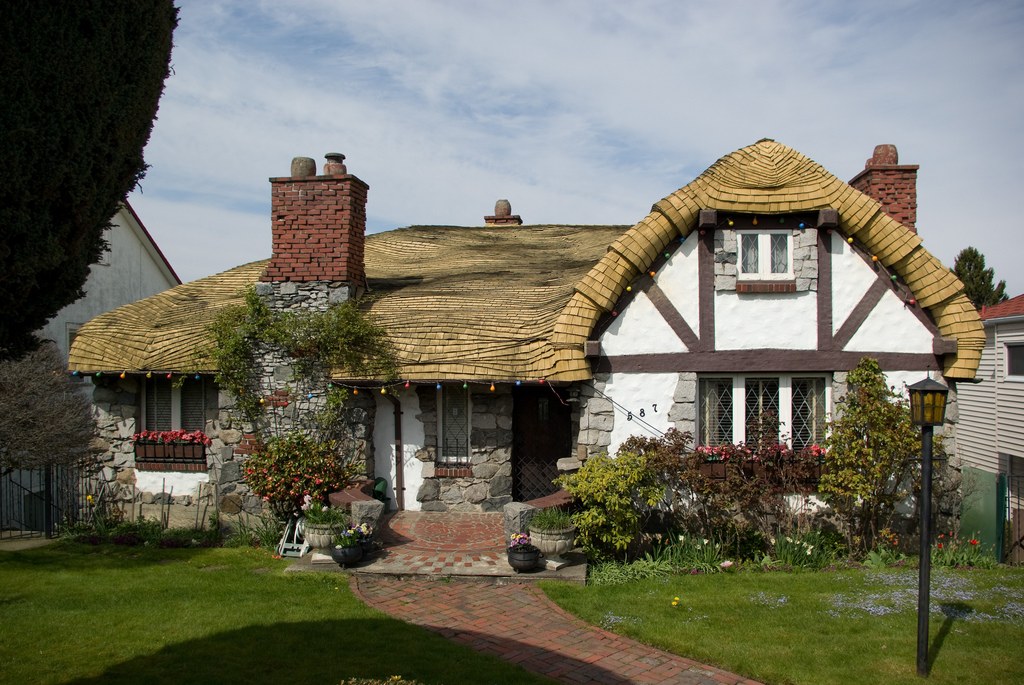 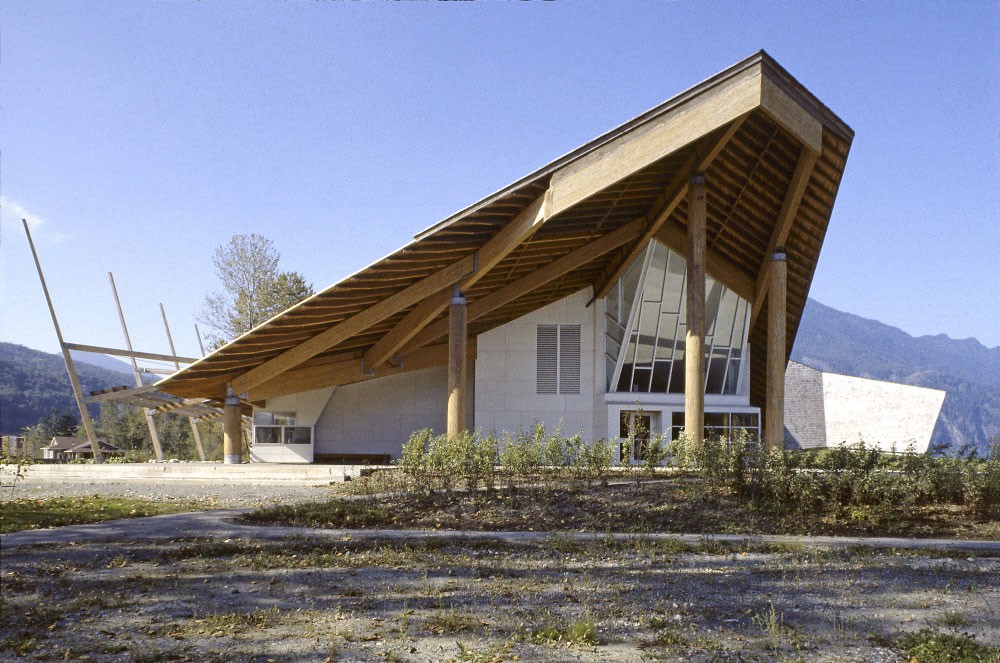 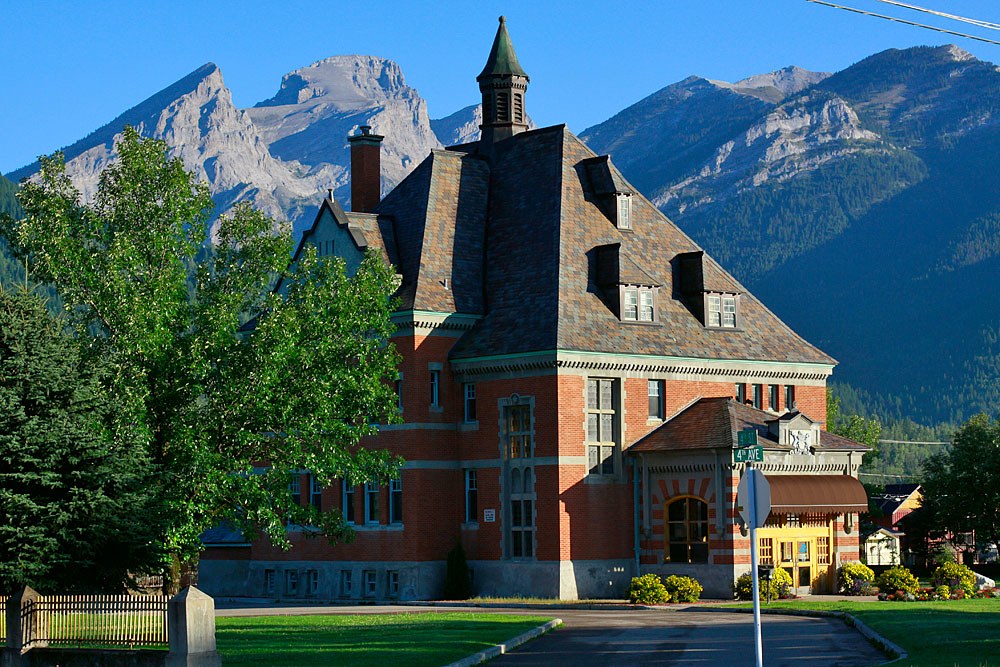 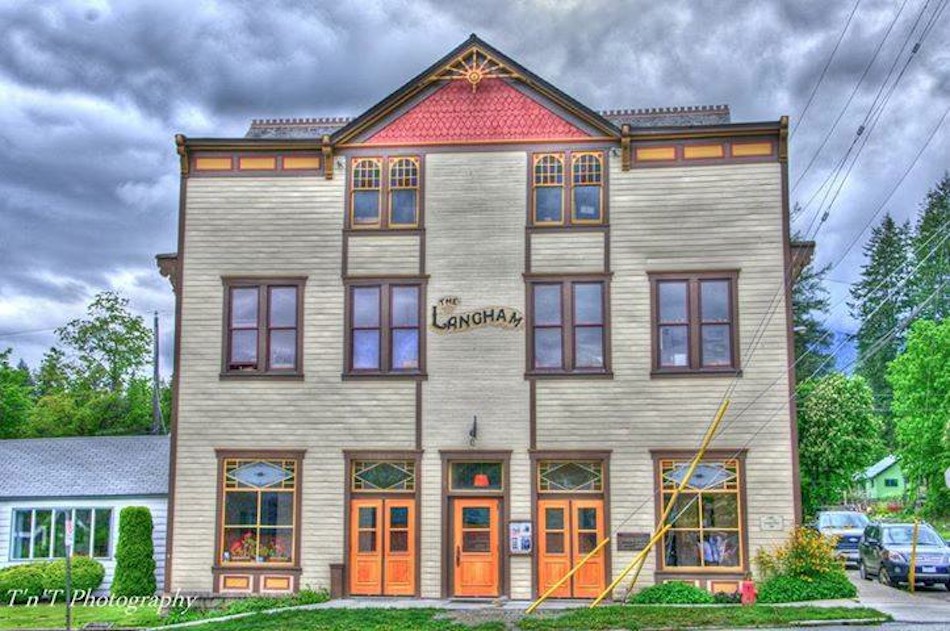 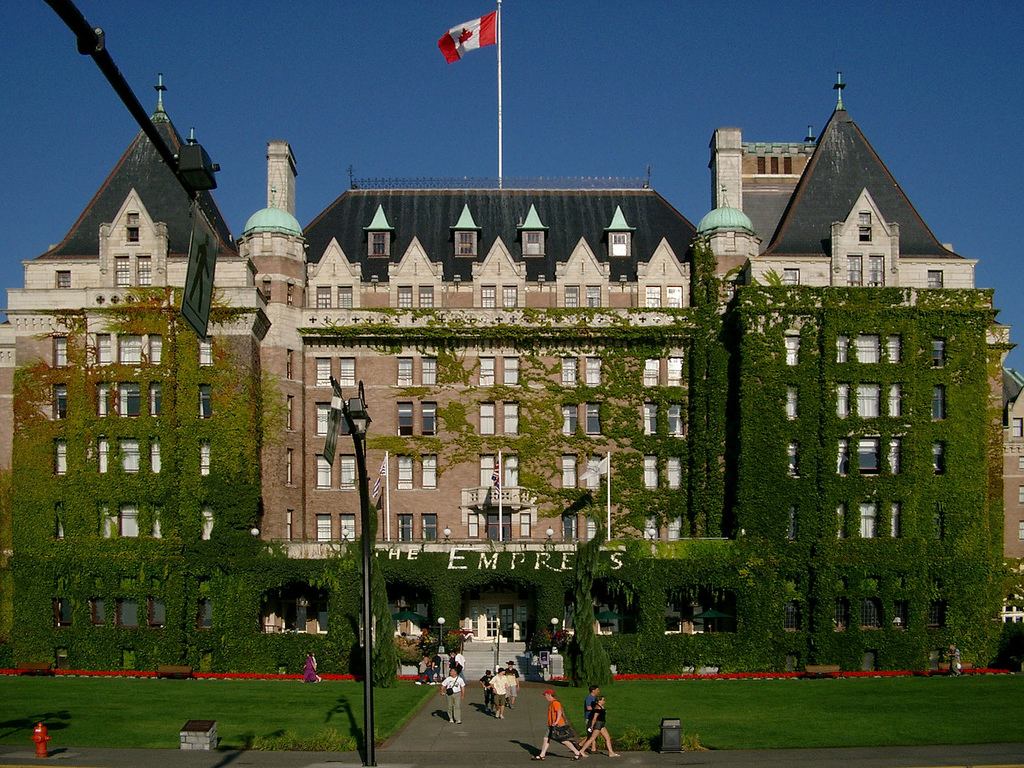 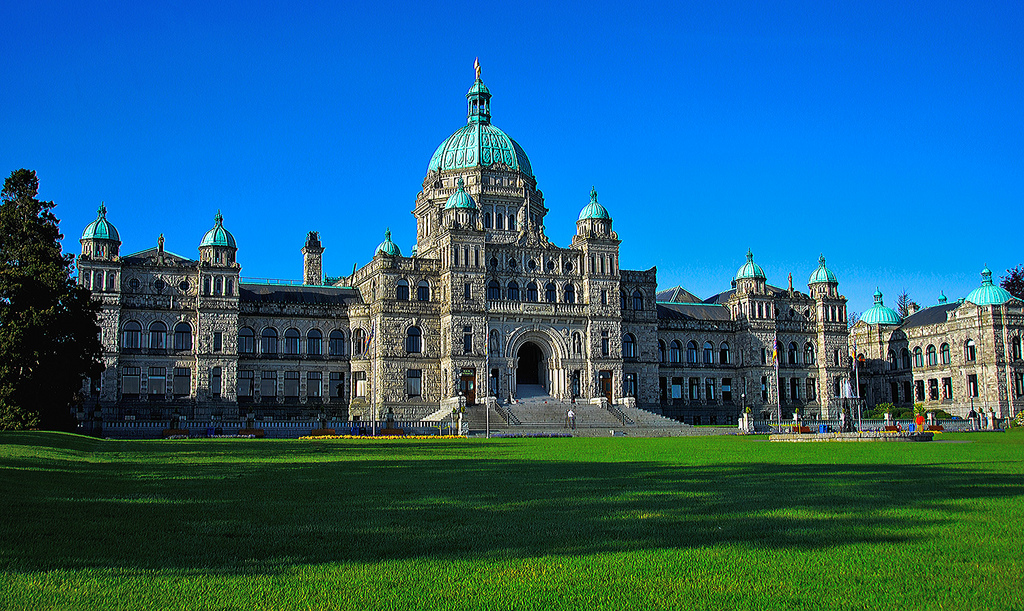 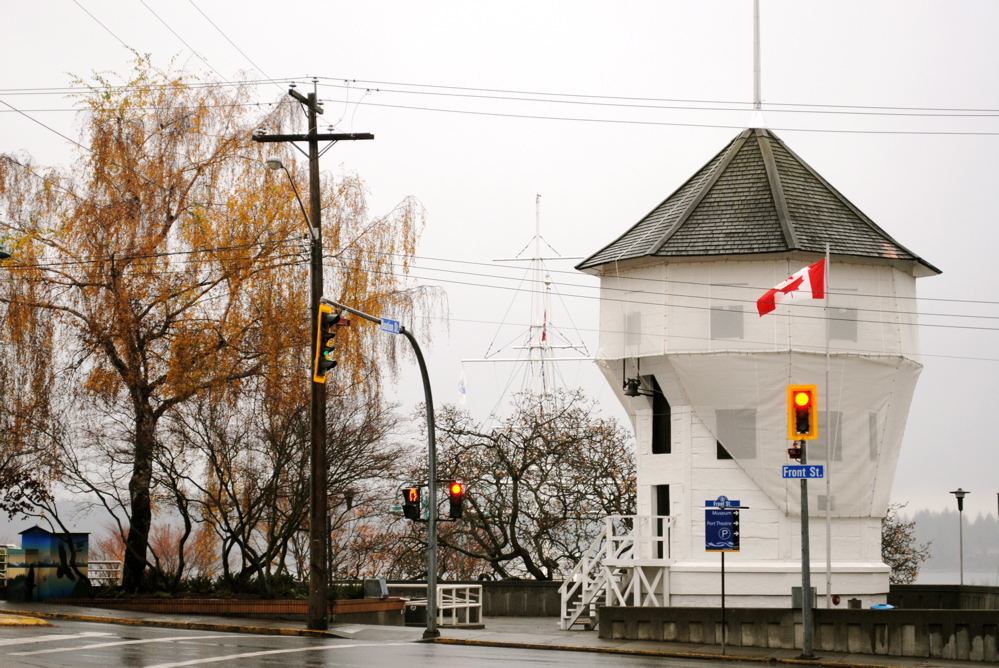 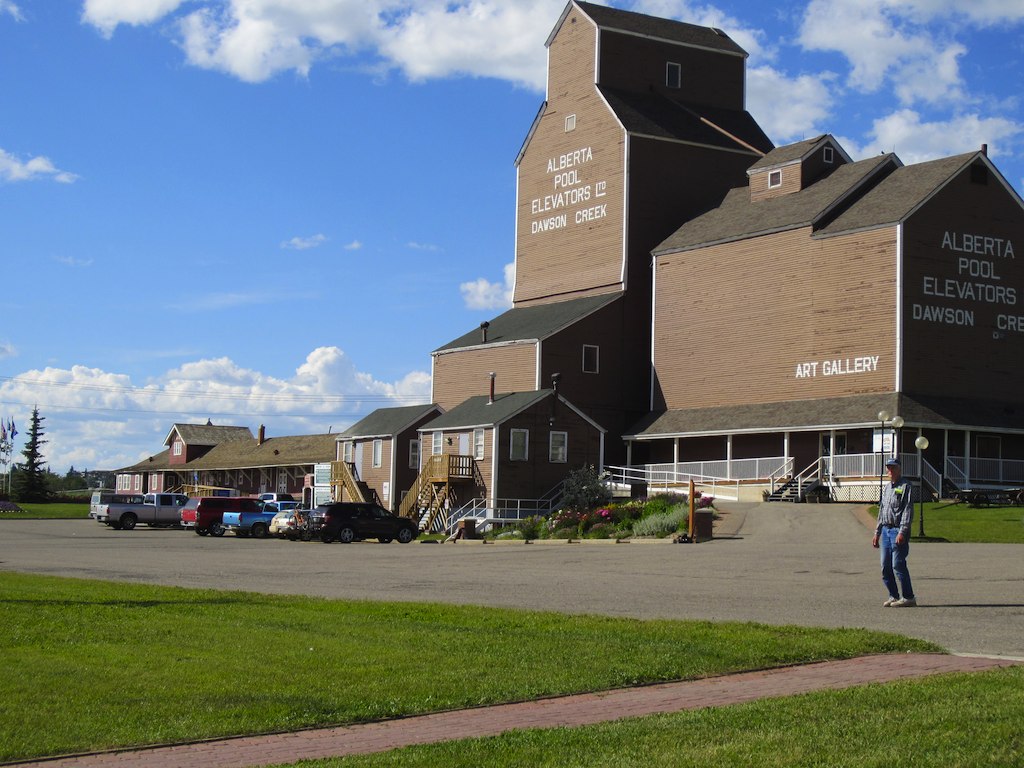 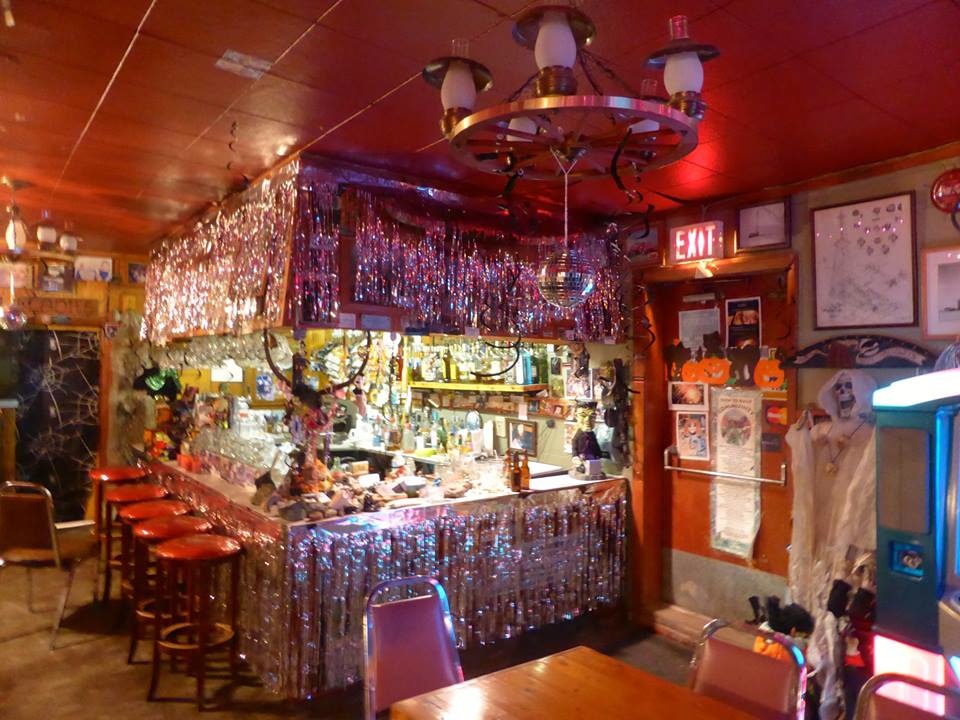 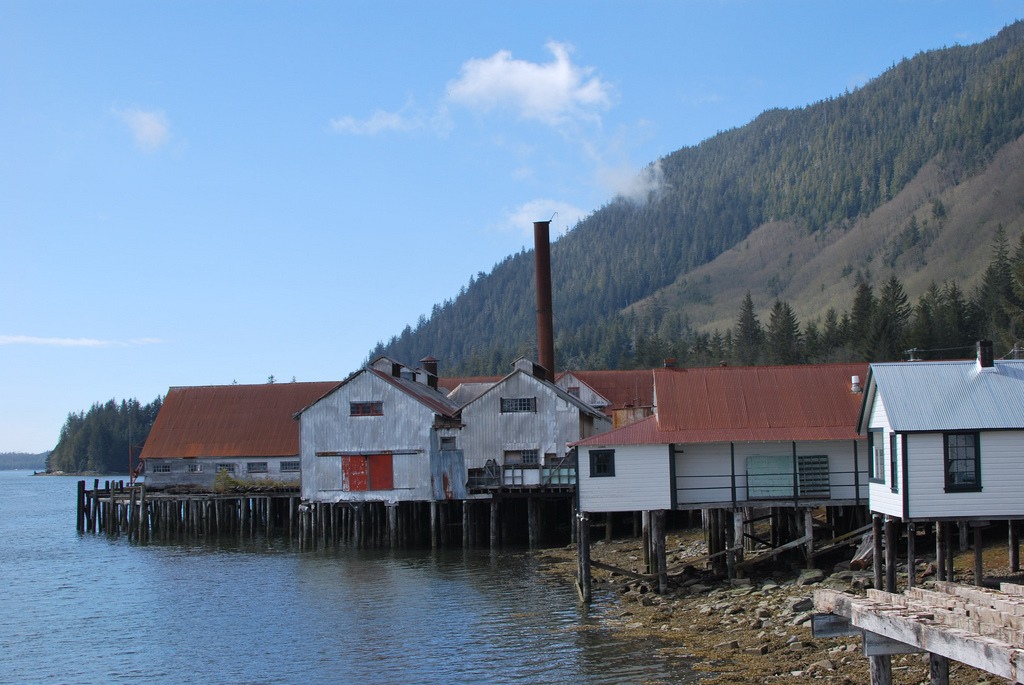