In a follow up to a story from earlier this month, the Coquitlam family that was struck by leukemia continues to battle to save their son’s life.

11-year-old Taylor Hamelin just had his first round of chemotherapy and is now awaiting a bone transplant. To make matters worse, they discovered he has a rare gene that makes fighting cancer more difficult.

A crowdfunding campaign has been set up by family friend Sara Reid. She and her family are doing their best to support their friends through this trying time.

“I took my son Damian (he and Taylor have grown up together since they were two) for a visit and they shaved their heads together so that Taylor wouldn’t have to loose his hair alone,” Reid tells Vancity Buzz. 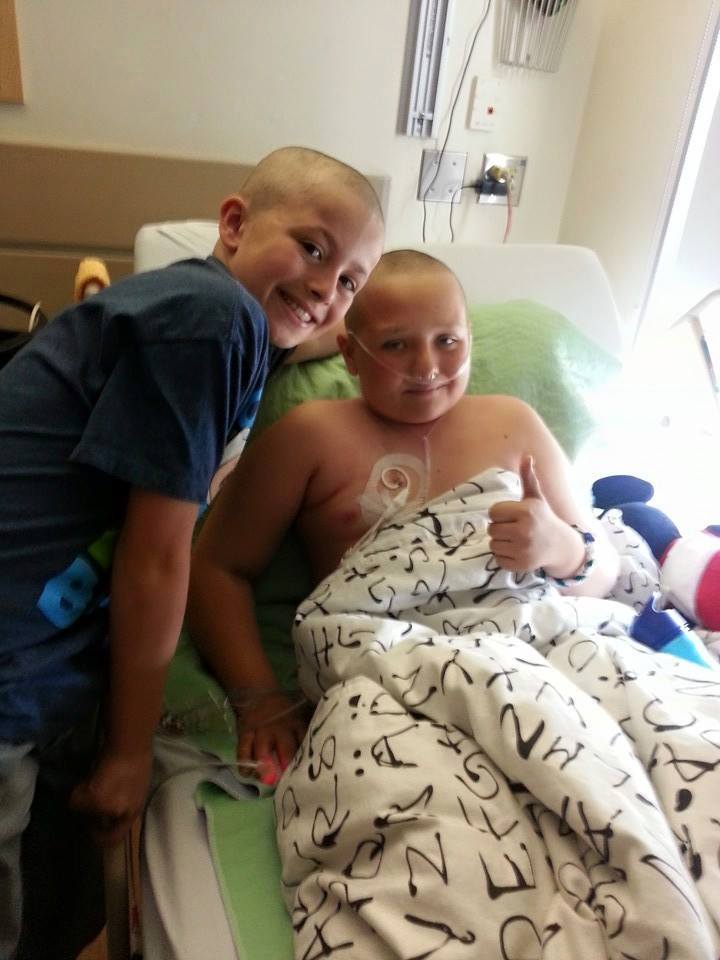 Hamelin’s mother Misty is pregnant with twins, but still refuses to leave her son’s side while he receives treatment at Children’s Hospital.

“It is very hard on her to be living at the hospital. The doctor is pretty sure she will carry the twins to full term, despite all the stress she’s been under.” 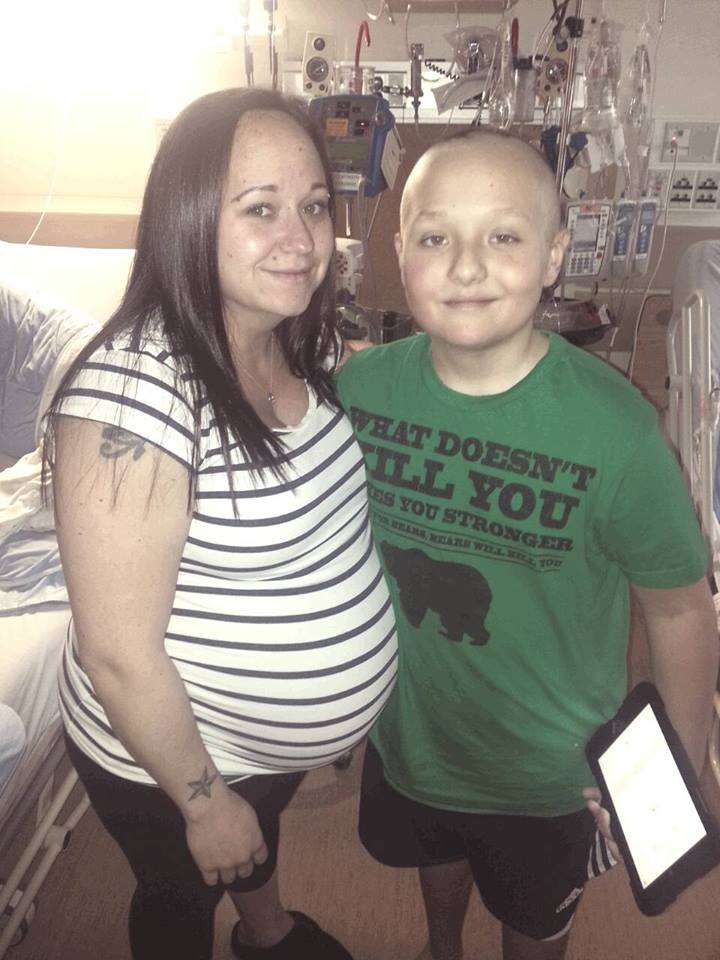 The Hamelin’s lives were turned upside down after their son went into the hospital to treat a headache and fever, and ended up with a cancer diagnosis.