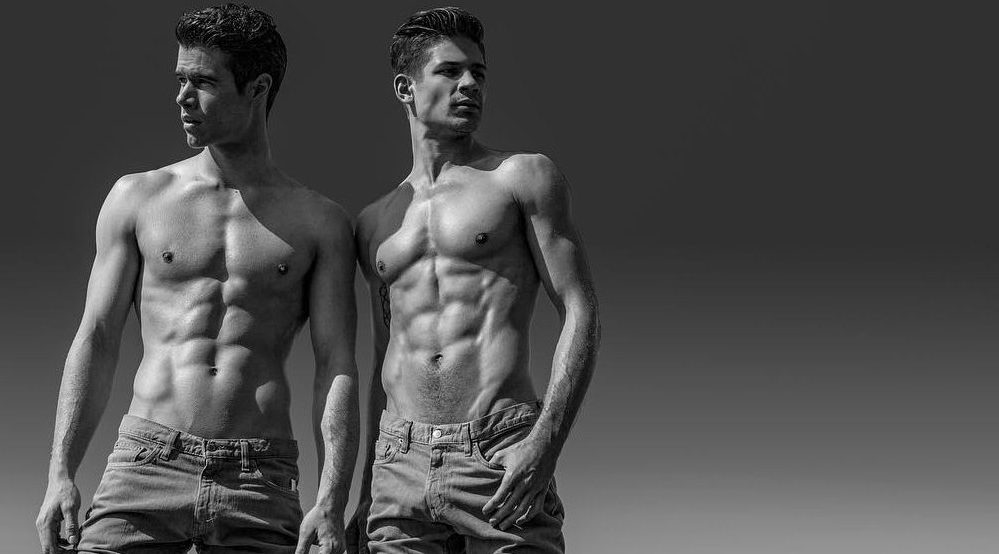 Around the world female models seem to get all the glory, almost everyone can name at least one female model, but what about the men?

Thanks to the wonders of Instagram male models are finally getting the recognition they deserve.

Here in Vancouver, we’re lucky to have quite a number of successful male models who are quickly rising to the top of the global fashion scene.

Whether you appreciate the artistry, or just want some eye candy in your Insta feed, here’s a list of Vancouver’s best male models to follow on the gram.

If your day could use a pick me up then this account is a must follow for you. Because if you don’t follow at least one male model on Instagram, then why even pay for the internet.

Just your normal, everyday guy who happens to have washboard abs and perfectly coiffed hair at all times.

Terrick is the new kid on the block working hard to make a name for himself. From the looks of it, he’s already on his way to the top.

No one does blue steel better than Charlie. A scroll through his feed will have you dropping your jaw with all the urban shoots this guy gets up to.

As one of Vancouver’s top models, Anton shoots for some of the most luxurious brands. You can see Anton’s work all around the city as he is currently featured in fashion retailer Leone’s 2017 campaign.

We all have a method to our madness. Never forget why you started 💪🏼

If looks could kill Liam would have us all on the ground. Liam work’s the Nick Jonas-esque look perfectly, he is definitely a must follow for all.

In the moment, the only place you ever want to be ⚡️ 📷 @hannesphoto

Mark’s modelling shots are the perfect mix of shirt on, and shirt off photos. Not only is this guy a fantastic model, he also gets up to some pretty funny shenanigans that he posts on his feed.

Impeccably dressed and hella talented, Robert is killing it in the male model scene. Stay tuned to see what he gets up to next.

Thank you @fleurdelisevents for having us at the opening event for the Chateau Versailles Design Centre in West Van. Great night! 😊

2 steps forward but never 1 back #cheerstothefuture

An up-and-coming streetwear model who occasionally puts on a suit. You can’t get a better combo than that.

Gregory’s account is visually stunning. As both an interior designer and a model, it’s obvious that Gregory has an eye for fashion. Even his personal photos are out of this world gorgeous.

Bro life, modelling, and ripped jeans. If you’re into anyone of those three things you’ll love Buddy’s feed.