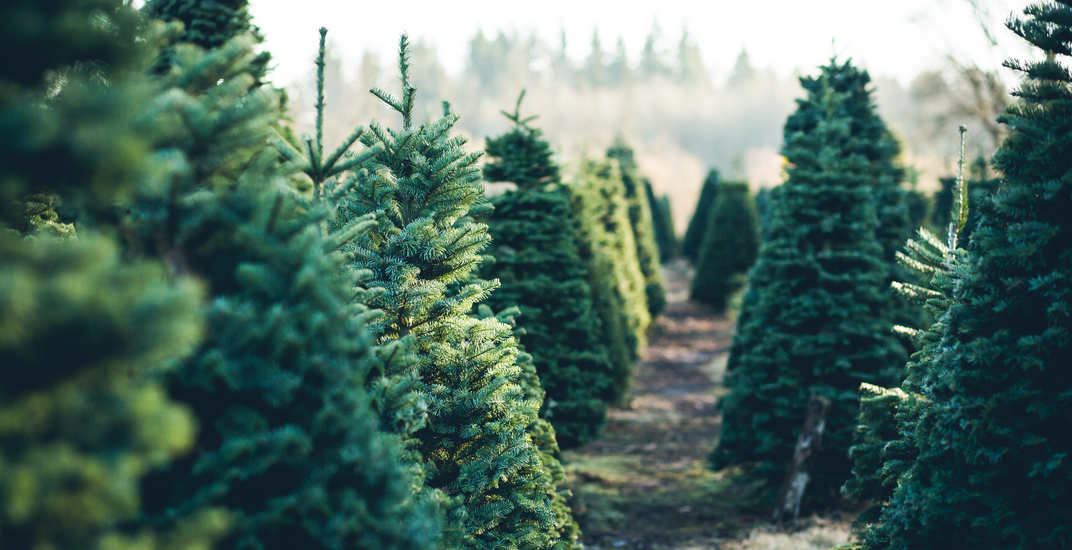 Tree farmers in BC’s Fraser Valley are disappointed after discovering more than $1,000 worth of their noble firs were stolen over the weekend.

He says what’s most disappointing is: “we had the early birds that come out for the big trees, and thats what was taken.”

Giesbrecht said the farm is no stranger to theft: In the early 2000s, 30 trees were stolen after thieves cut their fence, but luckily a few dozen were recovered when the perpetrators were caught trying to resell them on the side of a road a couple of miles away.

He said usually every year there are a few trees stolen from the 60 acre farm in Langley.

“Neighbours have been pretty good and they have spotted people and, you know, chasing people off,” he said.

Giesbrecht said because the land is so large, it would be tough to build a “fortress” to prevent robberies — but they have installed surveillance cameras to monitor the land and the team brings the cut trees in at night to be safe.

On the retail side, every year the farm collects donations from customers for the BC SPCA and Critter Care Wildlife Society, and each season the amount increases — last year $1,400 was donated to each organization.

If you have any information about the stolen noble firs from Giesbrecht’s Tree Farm, contact Langley RCMP.