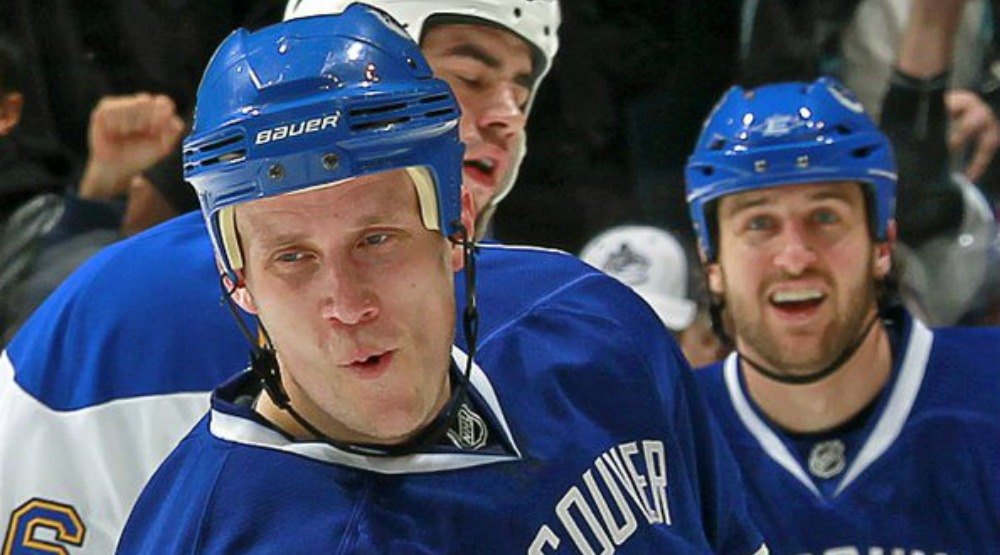 Humans are fragile creatures, and athletes are no exception. Athletes get hurt all the time, but it’s the injuries that happen away from the field of play that make us laugh.

We were reminded of that last week after Team Canada defenceman Tyson Barrie was lost for the remainder of the IIHF World Championships after suffering an injury while wrestling with a teammate in his hotel room.

Here are 10 of the weirdest sports injuries to ever happen away from the field of play:

1. Brent Sopel picked up a cracker and pulled his back

The Canucks defenceman bent over to pick up a cracker his daughter dropped on the floor in 2007 and ended up pulling his back. The injury kept him out of a playoff game.

The most devastating part though? He’ll never live it down.

Glenallen Hill fell through a glass table because he was having a nightmare about being chased by spiders.

Glenallen Hill had one hell of a night’s sleep in 1990.

The Blue Jays outfielder’s arachnophobia kicked in during a dream, resulting in him literally running away in terror. Hill unconsciously got up out of bed and managed to make his way to the bottom floor of his apartment where he crashed through his glass table, cutting himself in the process.

After a brief visit to the hospital, Hill was put on the disabled list for 20 days. 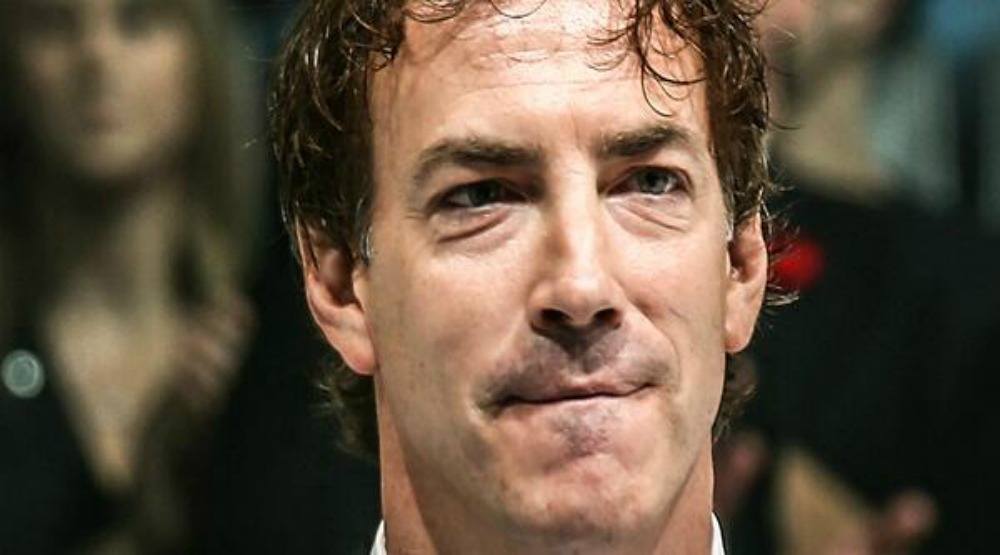 While rehabbing a herniated disk in 2008 with the Colorado Avalanche, Joe Sakic made the regrettable decision to clear snow out from his snow blower using his hand. He walked away with three broken fingers, but was fortunate not to lose all of them.

Next time get your kids to shovel the snow, Joe.

Glenn Healy is a big fan of bagpipes, but his affinity for them once led to a gruesome injury.

The Toronto Maple Leafs goalie attempted to repair a bagpipe in 2000 with a knife. His hand slipped, cutting it open to the bone.

Luckily for Healy, the injury took place in the offseason, allowing him to recover before missing any games.

5. Lionel Simmons got tendinitis from his Game Boy 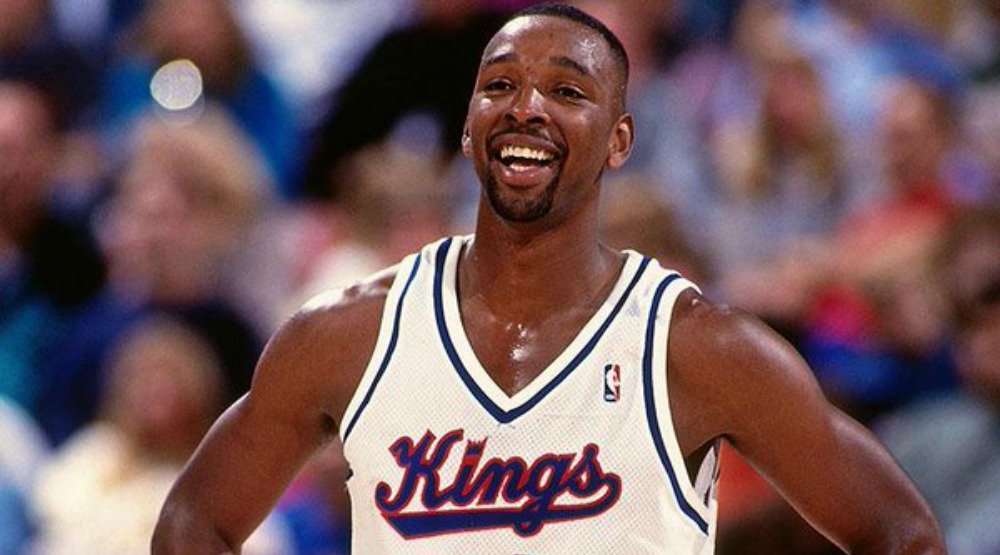 In 1991, Lionel Simmons of the Sacramento Kings put gaming ahead of basketball and ended up missing two games because of it.

Simmons was so addicted to playing his Nintendo Game Boy that he developed tendinitis in his wrists. The pain was so bad that the rookie couldn’t grip a basketball.

my first favourite pro baseball player was marty cordova, who later had to miss a game because he got too burned in a tanning booth #mntwins

Marty Cordova must have really needed a base tan prior to the summer of 2002.

While playing for the Baltimore Orioles, Cordova fell fast asleep during a tanning bed session which resulted in burns to his face. Doctors told the outfielder to keep his face out of direct sunlight, forcing him to miss a handful of games.

7. Sami Salo was bit by a venomous snake 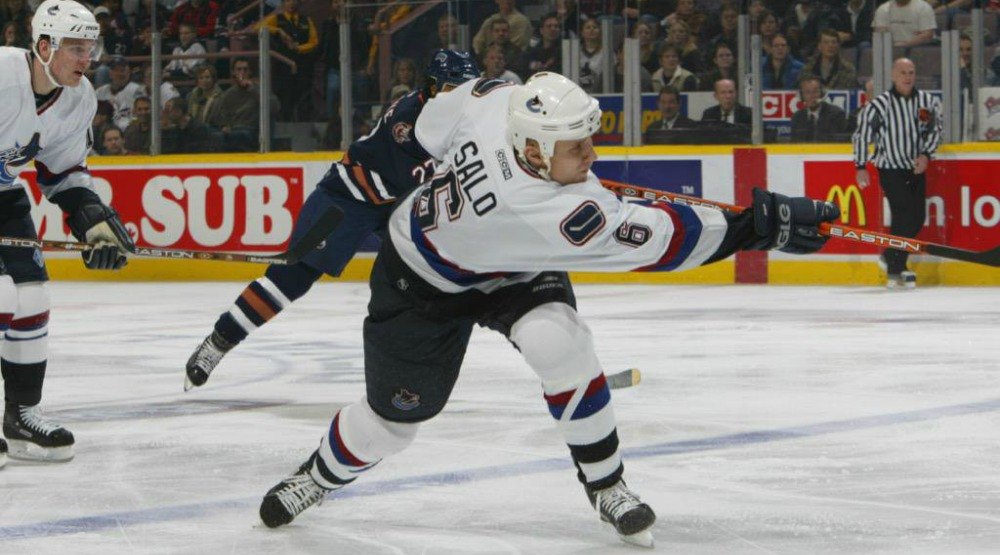 You could say Sami Salo was snake bit by injuries in his career.

So much so, that he was actually once bitten by a snake.

During the 2000 offseason in his native homeland of Finland, Sami Salo was bitten by a venomous snake. The former Vancouver Canucks defenceman managed to live, adding the bite to a long list of injuries, including a slap shot to the testicles. 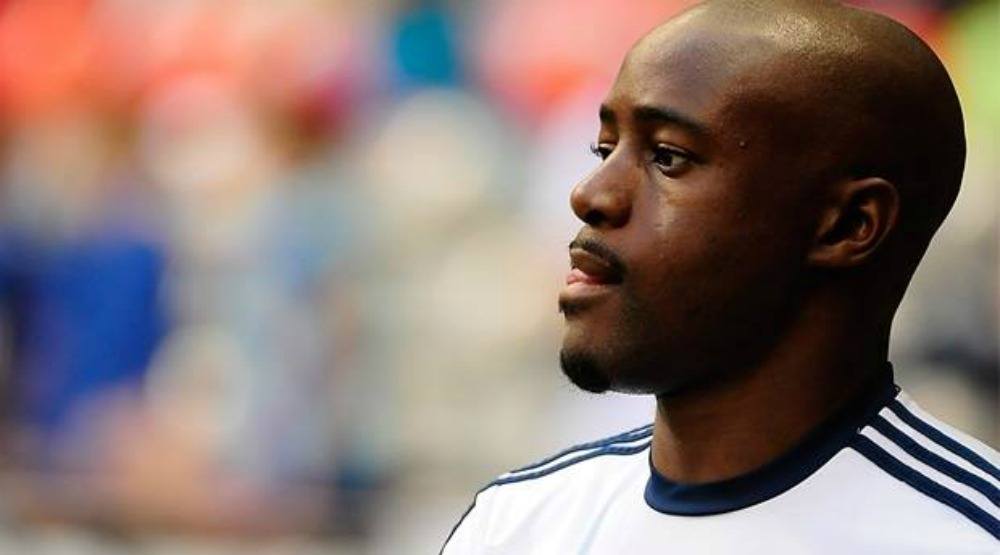 In 2014, Nigel Reo-Coker had a run-in with a Vancouver bike rack.

According to the Vancouver Whitecaps, Reo-Coker was out for a walk one night, not watching where he was going before he tripped on a bike rack. The midfielder apparently hit his head and suffered a concussion and a large gash on his face, spending the next match on the bench recovering.

9. Brian Anderson ironed his own face

This isn’t even misfortune it’s just Brian Anderson being straight up stupid.

While playing for the Arizona Diamondbacks in 2001, Anderson felt that the best way to test how hot an iron was, was to put it close to his face. The test didn’t go as planned and the pitcher actually touched skin to iron, burning his face. 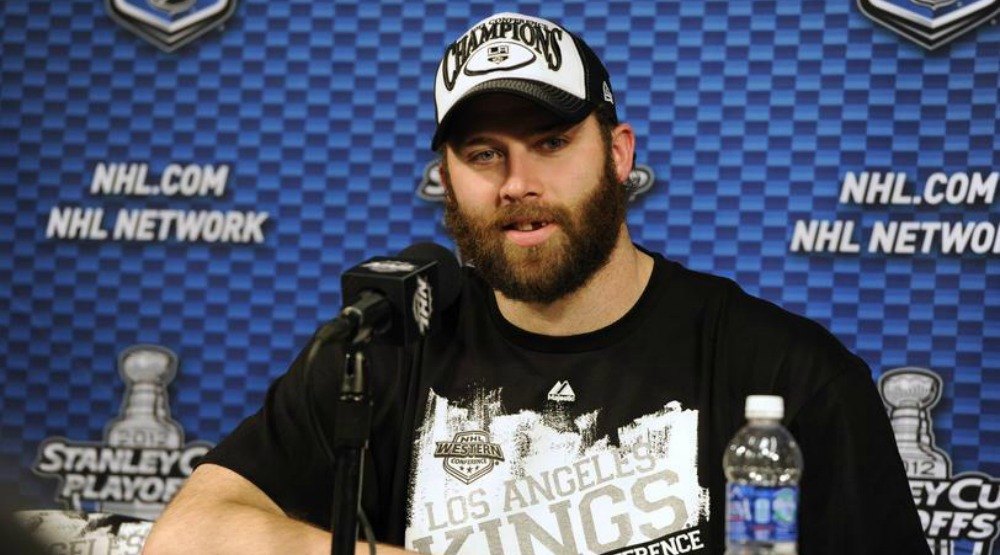 It’s hard to keep your hands off some freshly made pancakes, just ask Dustin Penner.

Back in 2012, the LA Kings forward reached across the table for his wife’s homemade pancakes and felt his back lock right up.