Today’s Canadian dollar is weak but that doesn’t mean that your weekend has to be.

A new deal from the Renaissance Seattle Hotel means Vancouverites can spend a few days at one of the Emerald City’s most charming urban retreats. Now Canadian travellers can take advantage of a rate parity deal which means a weekend rate of $169 USD will cost $169 CAD.

Due to current exchange rates most Seattle hotels will currently cost Canadians about 30% more than usual. But through May 7, 2016, your Canadian dollar matches that of the U.S.D, so you can finally check out this downtown hotspot. Not only this, but you’ll score free self-parking for one vehicle or breakfast for two.

Here are our top 10 ways to sip, see, shop, savour and stay in Seattle. 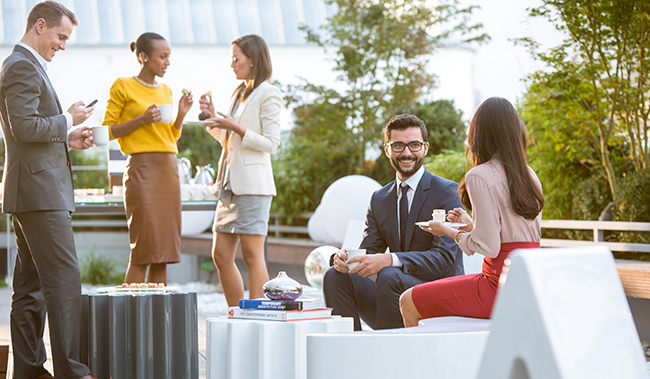 How to navigate a Seattle adventure and find hidden gems? Like any self-respecting Northwest native would know, it all starts with a cup of Joe.

1. Energize your itinerary at The Starbucks Reserve Roastery and Tasting Room, where visitors discover the brewed beans that put this city on the coffee connoisseur’s map.

3. Liquor lovers should leave the driving to the experts. Book a Local Craft Tour for a guided visit to three small batch distilleries around Seattle. 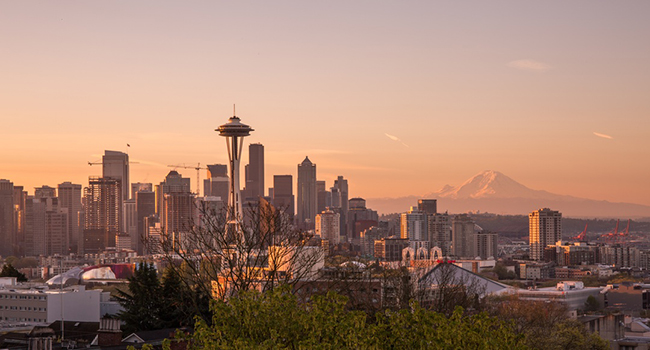 Views won’t cost a thing and in this city on the sound, they are plentiful.

4. Seattle’s famously quirky Gum Wall made national news last fall when it had to be removed for cleaning. To every germophobe’s dismay, it quickly grew back. This sticky spectacle is worth a visit. 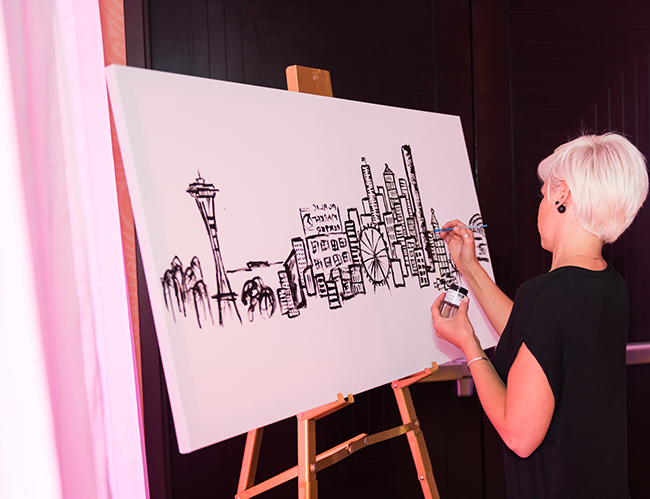 As is true with most things, a little shopping never hurt anyone.

6. Head into Pike Place Market and discover Brooke Westlund’s Studio and Gallery. Her passion mixed with her love of Seattle is evident in her paintings – you can also find her artwork throughout the Renaissance Seattle Hotel.

Many of Seattle’s Top Chefs enjoy national notoriety for good reason. Here are just a few choices for savouring the culinary scene.

8. Those who tuned into the current season of Top Chef and saw Chef Jason Stratton vying for the title can sample his culinary prowess and delicious Syrian cuisine at Mamnoon. 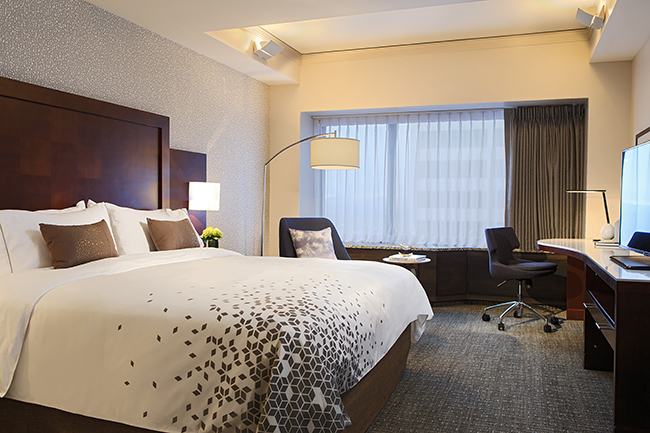 After a day of exploring it’s time to rest in style.

10. Retreat to the Renaissance Seattle Hotel for a spacious guest room with stunning views of Puget Sound, the mountains city and skyline. Follow along at #‎RenSeattleMatches or connect on Facebook and Twitter. Proof of Canadian residency will be required at check-in.