As the temperature gets hotter, Vancouver comedians get funnier.

Beat the heat by checking out these 10 great comedy events taking place around the city this month. 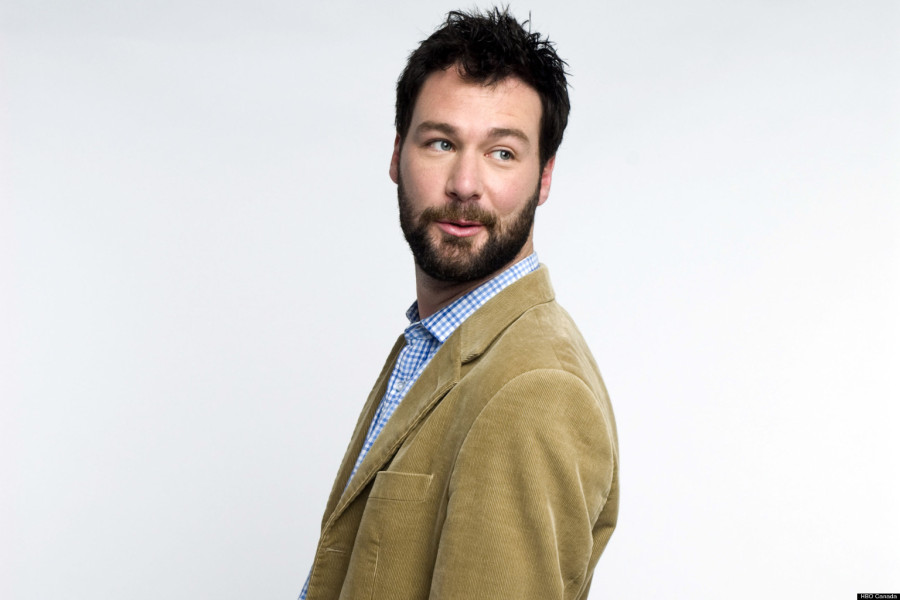 Named one of “10 comics to watch” by Variety, Ottawa-born comedian, host and actor Jon Dore is renowned for his offbeat humour and unique bait-and-switch style. He has hosted the Just for Laughs Festival Homegrown Comedy Competition, was the roving reporter for Canadian Idol, and is the host of HBO Canada’s Funny as Hell.

Some of Vancouver toughest improvisers step into Instant Theatre Company’s Cagematch Tournament to battle for bragging rights and cold hard cash. Running every Friday night until early June, Cagematch features three teams each night battling for audience votes and for the chance to move on to the next round.

The VIBF is Canada’s most prestigious and longest running burlesque festival, showcasing the finest in local and international talent since 2006. Expect everything from classic showgirls to nerdcore strippers delivering cheeky comedy and satire.

Ben Gleib is host, writer, and executive producer of Idiotest, the Emmy-nominated game show on GSN. He has performed his standup to sold-out arenas all over North America opening for both Chelsea Handler and Dane Cook, and on The Late Late Show, Last Comic Standing, and twice on Last Call with Carson Daly.

Here’s to the Ladies Who Laugh

Part musical theatre, part stand-up comedy and 100% entertaining. Celebrated vocalist and comedienne Bridget presents musical and comedic vignettes from her vast repertoire of musicals. Go on a musical journey of life’s ups and downs through the hits of Broadway, songs from the 80s, and classics from the world of Jazz.

The Laugh a Lot RILS Fundraiser

An evening of laughter to raise money and awareness for RILS – the Residences for Independent Living Society. RILS has been providing subsidized housing and support to people with disabilities since 1978. Hosted by Amy Lucille, featuring Alex Sparling, Jennifer Perrin, Andrew Vallance, Stephanie Arnold and more.

Alicia Tobin’s Come Draw With me 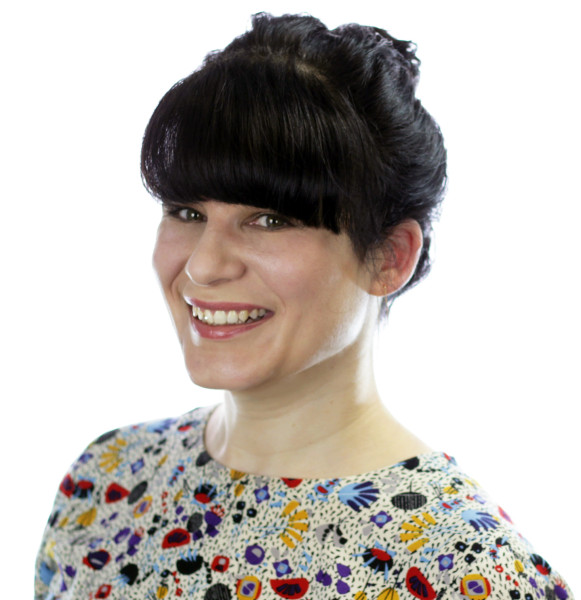 Join comedian Alicia Tobin and special guests for an evening of drawing, laughing, and sharing. A combination of comedy and art class, Vancouver stand-ups tell jokes inspired by the new artistic creations.

Things heat up with Vancouver TheatreSports League’s Improv After Dark. This edgy show is 60 minutes of non-stop, fast-paced no-holds-barred comedy for grown-ups. Featuring a roster of all your favourite improvisers, and a fully-stocked bar, Improv After Dark is a great way to cap off your evening. (Rated NC17, persons aged 17 & 18 must be accompanied by an adult.)