April is upon us. Get some laughs in with these 10 great Vancouver comedy events taking place this month.

Throne and Games – A Chance of Snow

Inspired by the popular HBO series, VTSL’s improvised parody Throne And Games – A Chance of Snow builds on its 2015 smash hit. Improvisers will go to ‘The Wall’ in a brand new production to battle for the fate of Westeros. Featuring a new scenario, new set, a surprising cast of characters, and more plot twists than a tornado.

An Evening with Noel Fielding 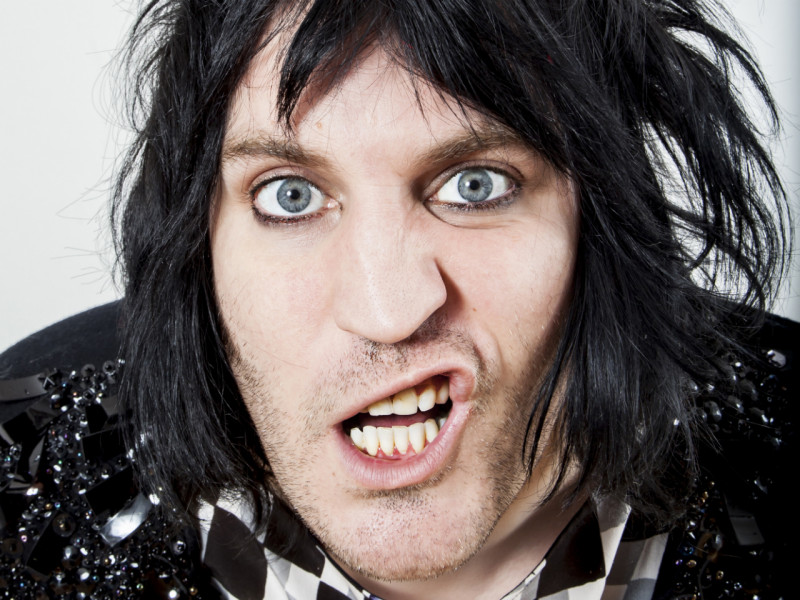 Noel Fielding, from The Mighty Boosh and Never Mind The Buzzcocks, brings his surreal stand-up to North America for the first time. Fielding retreats into the wilds of his imagination for a surreal – and utterly hilarious – night of comedy. An Evening with Noel Fielding is a mix of stand-up, animation and music with cheeky appearances from The Moon and Fantasy Man.

Widely considered to be one of Canada’s fastest rising comedy stars, Darcy Michael headlines The Comedy Mix April 7 to 9. Michael starred in CTV’s Spun Out alongside Dave Foley, is a two-time nominee for a Canadian Comedy Award, and has performed at festivals around the world. He is also recording his new album Family Highs on April 9.

James and Jamesy in High Tea

From masterful British comedians James & Jamesy comes the immersive theatre event, High Tea. The Fringe Festival favourites and 13-time “Best-of-Fest” winners will sweep spectators out to sea in an aquatic escapade brimming with whimsy, action, and ingenuity. Bring a tea cup with you.

The Force Is Shakin’: A Sci-Fi Burlesque Adventure 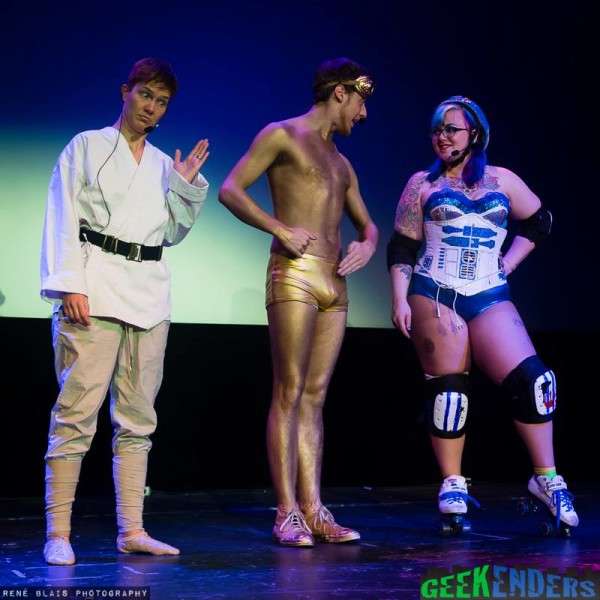 Featuring an all-star cast of Geekenders performers, The Force Is Shakin’ is a nerd-herding night for geeks of all types. As seen on Chris Hardwick’s @midnight, Geekenders deliver a Vegas-style spectacular that combines striptease, comedy and a galaxy far, far away.

Vancouver’s stand-up community is banding together to help one of their own. Comedian Ryan Lachance needs to replace the lift he uses to get in and out of his wheelchair and into his dream machine every day and night. The fundraiser features performances by some of Canada’s top comedians.

The Vancouver Comedy Company returns to wreak havoc at their new home The Beaumont Studios. Hosted by Brent Constantine and featuring a rotating line-up of stand-up comics each week.

A day of inspiring talks and performances, based on this year’s theme “Move”. East Vancouver has always been a centre for underground movements, be they social or arts based, and the diverse range of speakers, performers, and audience members will celebrate this dynamic spirit.