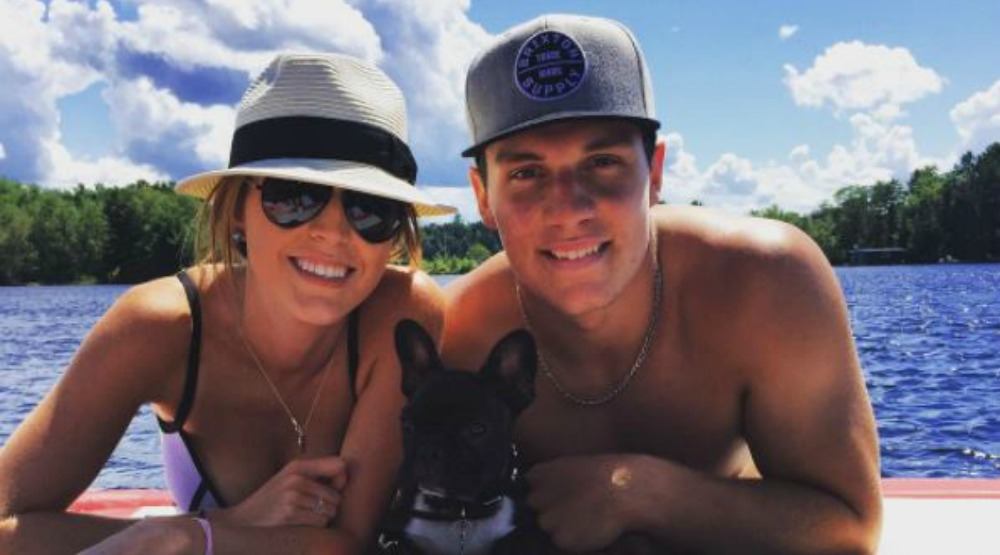 While it’s extremely difficult to become a professional athlete, it’s not hard to live vicariously through one.

Enjoyed my week in Taiwan. I have the nicest fans 😊

Vasek Pospisil’s account is like being alongside him as he travels the world playing professional tennis. Travel the globe with the BC native by giving him a follow.

Bo Horvat’s Instagram is a good mixture of personal life, playing for the Vancouver Canucks, and of course, puppies. The young star’s account depicts a dude we can all pretty much relate to, despite his fame and fortune.

Speaking of puppies, Richmond’s Troy Stecher has one too. Phoebe is the pride and joy of the Canucks defenceman’s Instagram.

Christian Bolanos is a two-time World Cup participant who is in his second season with the Whitecaps. His account is a combination of his personal life, as well as experiences playing in Vancouver and for the Costa Rican national team.

If you need inspiration in your life, or maybe scenic views of Kelowna, Rory MacDonald is the man to follow. The UFC fighter isn’t shy about posting photos of his beat-in face, followed by beautiful snap shots of nature. It’s a small, intense look into the world of MMA fighting.

Are you interested in watching the future of the Canucks grow up in front of your eyes? Brock Boeser’s Instagram is just that.

Nikolay Goldobin owns a selfie stick so you know he’s invested in his Instagram game.

One of the newest Canucks players features behind the scenes of his daily life, including vacations and trips to the barbershop.

Erik Hurtado posts some pretty great and humorous throwback photos. Mixed in are his travels with the Whitecaps and the experiences he has with his teammates.

If you’re into wholesome family photos, give Whitecaps player Jordan Harvey a follow. His happiness is contagious.

Emmanuel Arceneaux has been a part of the BC Lions for six seasons and the swagger he brings to the team is featured all over his account. The receiver features videos and photos of his hard work in the gym and in the Vancouver community.