Jordan Subban finally signed a contract with the Canucks on Thursday, which eased up a lot of the tension in Canucks Nation. Many people were concerned that maybe Jim Benning and company weren’t going to get the contract done in time, which would have sent Jordan back into the draft later this month.

While Subban is far from a sure thing, the lack of signing Subban coupled with Sbisa’s new contract would have been viewed as a sign that Benning’s approach was decidedly all potato, and no vegetables. Size is usually appreciated by a Canadian hockey market, but people also want to see some skill as well. It’s the NES Hockey approach, you always want a good balance of skinny fast guys, average all around guys, and big fat slow guys who hurt people.

Now that Subban’s soul finally belongs to the city of Vancouver for the next few years, the appropriate thing to do is to let him know exactly what he’s got himself into. This isn’t Florida where you can just waltz to the arena in your crocs and shorts, this is Vancouver, a Canadian market. Things are a little more…hectic here. So while Subban is likely Utica bound for a couple of years, here are a few tips should he ever get called up to Vancouver in the near future.

Tip #1 Don’t wear Crocs and shorts to the rink

Seriously, don’t do this. This is a town in which there are Twitter accounts called “Linden’s Hair” or “Benning’s coffee cup from Thursday” or “Dan Hamhuis’ Sad Smile”. Hell, my own twitter account is based off of a piece of metal Alex Edler once accidentally hit with the puck.

If you wear Crocs to the rink, someone WILL notice. We have teams of people dedicated to breaking down film, digging into your past, to come up with funny pictures. Don’t ask us why we do it, just accept it. Be aware that “Jordan Subban’s Crocs” Twitter account is a very real, and very terrifying, possibility.

Tip #2 Scoring on Eddie Lack is a rite of passage

Sbisa did it. Stanton did it. Hamhuis did it. Edler did it. Tanev did it. Bieksa has done it. It’s like the “desk pop” of hockey, you aren’t truly a Vancouver Canucks defenseman until you’ve done your “Eddie pop”.

Don’t worry, Eddie will act all mad about it, but that’s just an act. He’s Swedish, he’s weird like that. He once punched a dude in the butt and we still don’t know why.

We’re sorry. If we could go back in time, we would switch this. Unfortunately we can’t, so just try and deal with it the best you can. Make a game of it! Pretend the yellow flashing lights indicating you made a poor lane choice in life are arrows pointing you towards a future Stanley Cup victory.

If your lane stops moving, why not take the time to look at all of the cyclists going faster than you. Maybe use this time to post an Instagram account of your misspelt name on a coffee cup (you can write the name yourself if you want to go for a stronger comedic effect, we won’t tell, promise). 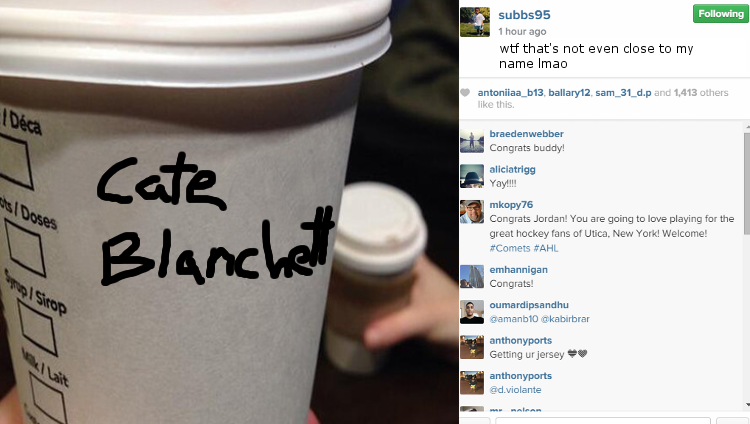 The important thing to remember is that no matter what is happening, it’s still better than being stuck on the 99 B-Line during the morning rush during a school year.

Despite our best efforts to understand why this happened, the reality is nothing can be done about it. The good news is Sbisa is also really really prone to giving things away in spectacular fashion. Logic dictates that if you hang around him for a couple of week, odds are he will probably give away pucks, possibly money, or maybe even a free car. Scientists are just now starting to learn the depths of Sbisa’s giveaway potential, so who knows what heights he can rise to.

Tip #5 Carry a yoga mat with you in Yaletown

Much like how Michonne discovered that having two pet zombies was great camouflage to escape other zombies, having a yoga mat with you will allow you to escape fans who recognize you in Yaletown. Simply tell people you have a yoga class to get to whilst proudly raising your yoga mat.

“Hey are you Jordan Subban?? Can I get a quick selfie with you???”

People respect a yoga class workout excuse in Vancouver. Just make sure to keep up with the yoga fads, however, otherwise you might arouse suspicion among the more experienced Yaletowners.

“Hey are you Jordan Subban?? Can I get a quick selfie with you???”

“What kind of yoga class?”

At this point your best bet is to throw down a couple of smoke bombs and run away as fast as you can. That being said…

They will come in handy.

You will be amazed how much leeway you get if you crack a joke on Twitter. Especially if you screw up in a game and then make fun of yourself for it. 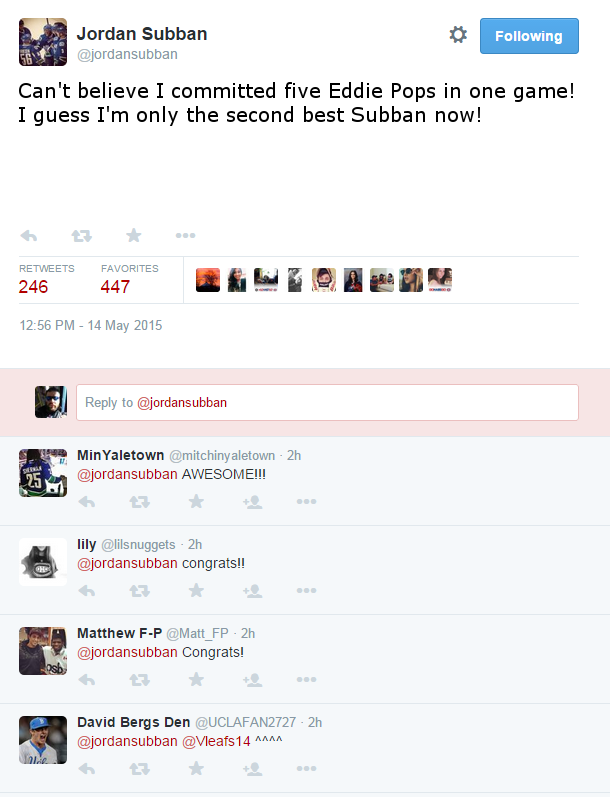 Tip #8 Pretend you played for the Medicine Hat Tigers

Coach Willie? Loves Tigers alumni. LOVES THEM. If you ever find yourself on the outside looking in, just talk about your time on the Tigers. Make wistful comments about how you miss your time in Alberta. Odds are Coach Willie won’t fact check this, he’ll just start high fiving the crap out of you for being a Tiger. Just talk about they don’t know how to make a god damn decent hamburger in this town, not like they do in Medicine Hat. Think about wearing a cowboy hat, and maybe take up chewing tobacco. Talk about cow tipping 24/7. Basically you need to go method with this one. Become the Daniel Day Lewis of Medicine Hat Tigers. Don’t pretend to be a Tiger, BECOME a Tiger. 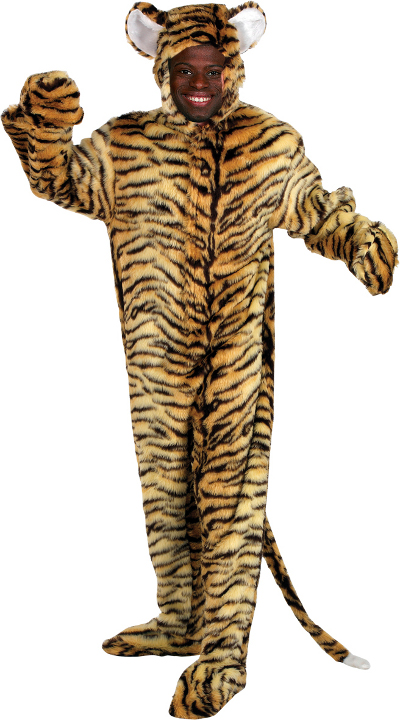 Tip #9 When in doubt, blame Messier

If you find yourself stuck in a fan interaction where you have no idea what to say, simply say something bad about Mark Messier. It’s the ultimate small talk conversation in Vancouver.

“So how come it took you so long to sign your contract?”

It works for everything.

“Any idea what time it is?”

“You’re god damn right he did!”