Tis the season to buy more stuff. But should you buy new or buy used? Where can you save some money? For some products, there’s no point in getting the shiny, full-price version. Here are 10 things it makes sense to buy used.

The reasons for buying used cars are straightforward. Cars depreciate. Models that are two or three years old have already taken their biggest depreciation hit. Buying used car will save you a wad of cash; the difference in quality on your new ride is pretty minimal. When buying used cars, do, of course, get your savvy mechanic bff, distant cousin, neighbour or whomever to take a good look at the vehicle first and declare it worthy.

Fun fact: the most popular used cars brands in Vancouver are BMW, Toyota and Honda. 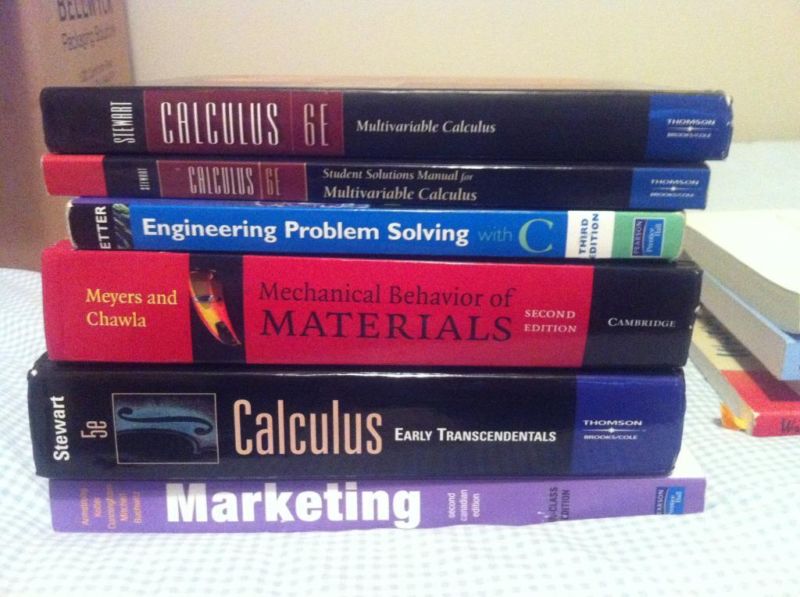 You can easily spend hundreds on textbooks every semester. For students, who in particular have budget limitations because it’s tough to work while attending class and they are already ponying up for university, this is a big issue. The solution is going used. 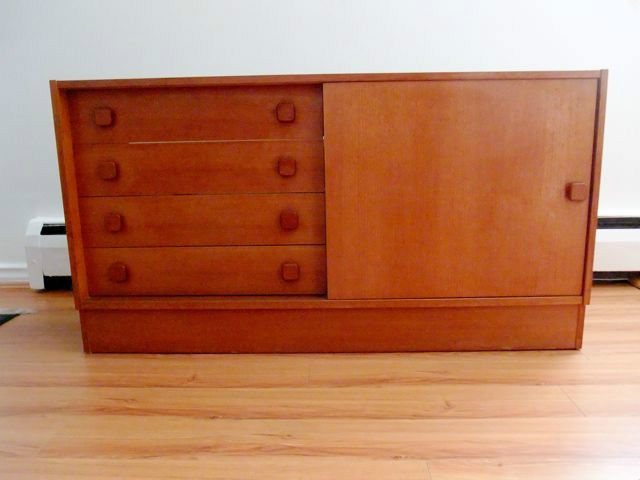 You want to redecorate but you don’t have $1,500 to drop on a contemporary mid-century modern reproduction. Your best bet for finding design treasures on the cheap are the used furniture classifieds. Many folks don’t get around to hauling large pieces in for resale, so if you can come and get it, you can find a good price. In some instances, the staples are free. 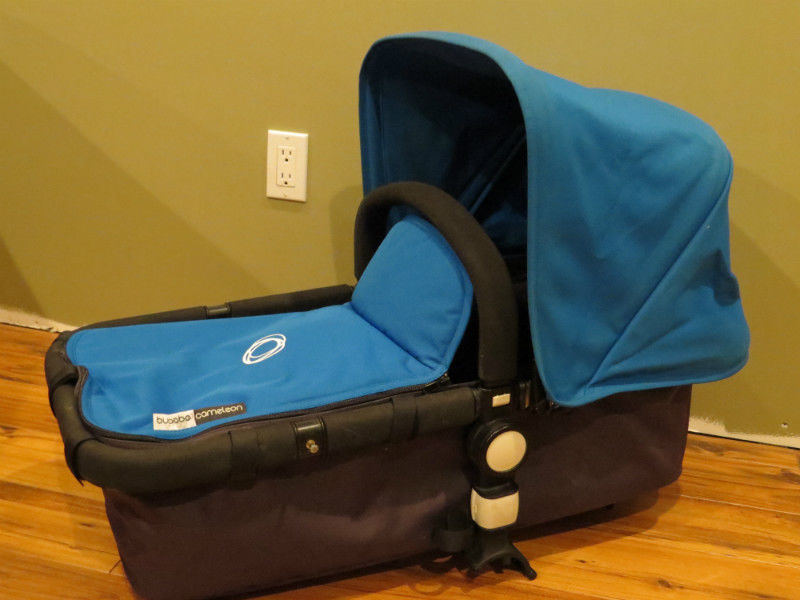 Parents lay down a lot of cash for baby gear (bouncers, bassinets, carriers, toys) that’s only used for a few months. Then they’re stuck with expensive, bulky items cluttering up their too small apartments. So don’t be the first-timer who buys new on everything. While it makes sense to go new on car seats, many of the various gadgets and gimmicks to contain or amuse your little one can be purchased used. 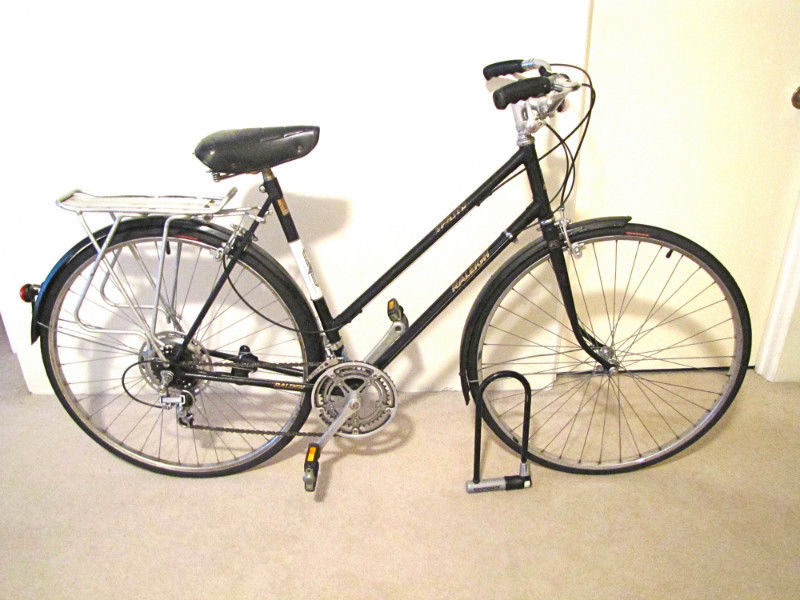 Bike technology is not changing rapidly enough to necessitate buying new. And, in many instances, old/vintage bikes are better looking. So if prices in the window of that hipster bike shop are a tad steep, shop used. Don’t forget to give the bike (and the image posted) a thorough inspection to make sure everything is in order and the bike is not stolen. 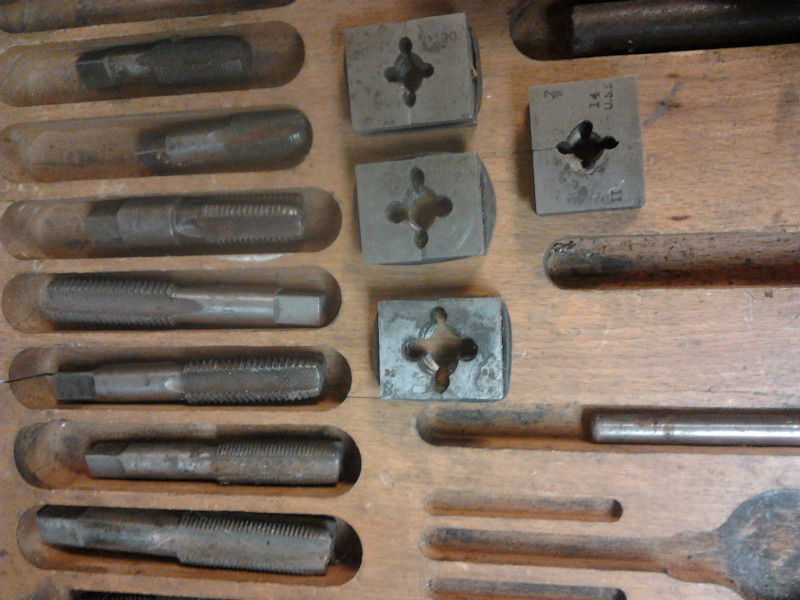 We’re not talking about power tools here–those are more complicated. We’re talking about the basics such as screwdriver sets, wrenches, hammers, saws, vices and so on. The rationale? If you’re just doing odd jobs around the house, it’s not worth dropping a lot of cash on a comprehensive tool set. If you are pursuing serious repairs or a woodworking hobby, then you know that if you take care of tools, they have a long life span. You can test out a fellow handyman’s stuff and get a good deal. 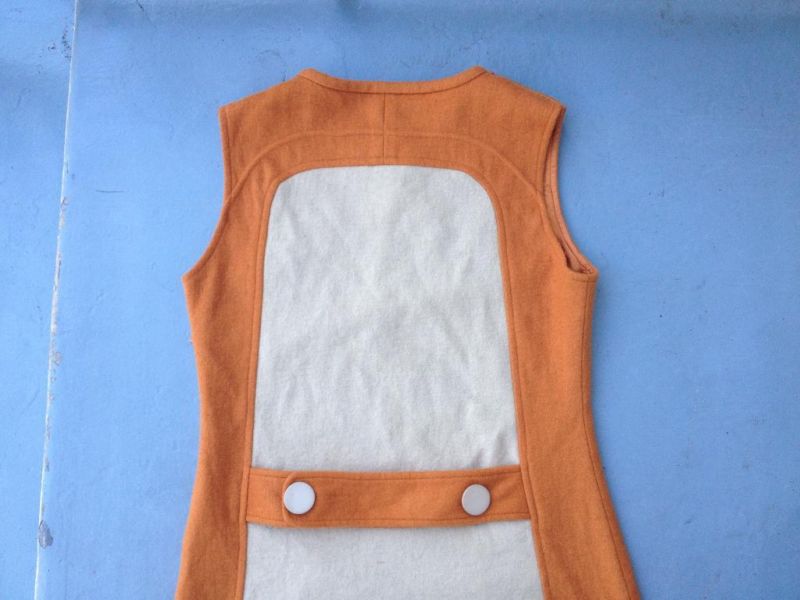 If your fashion sense is larger than your budget, used designer clothes are the way to go. There’s a massive market for secondhand designer clothes in Vancouver. Added bonus: it’s good for the environment too. 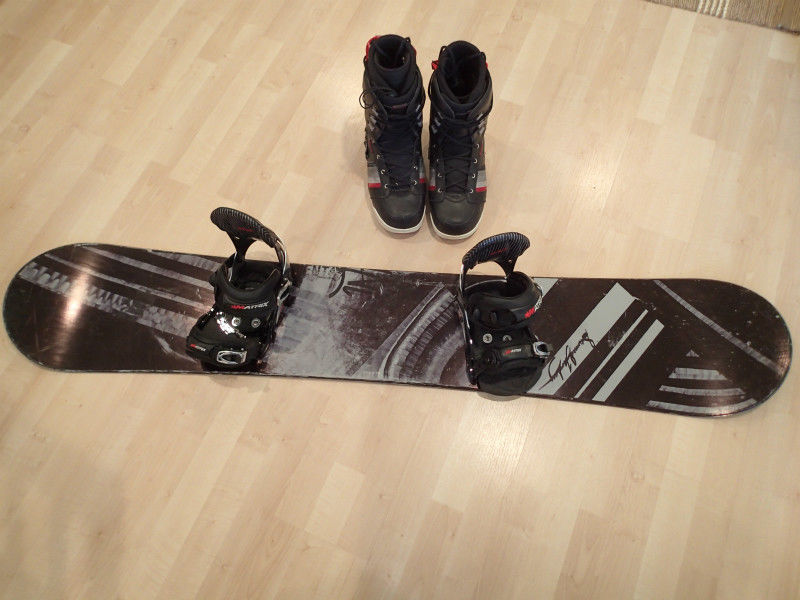 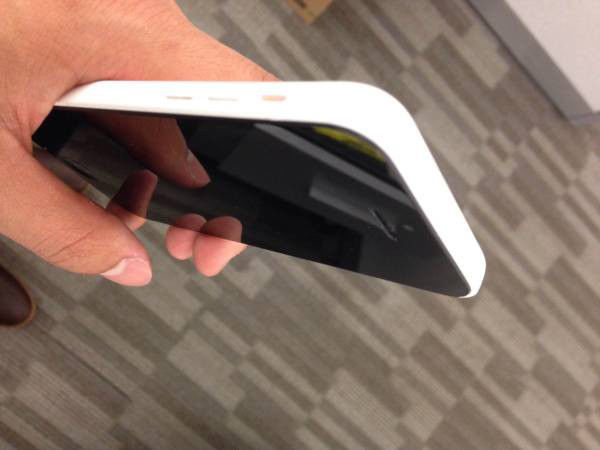 It seems like every month, a new “it” phone comes out winking with shiny, revolutionary features. You probably don’t need them if you’re just using the phone for the basics. Things to check when buying a used cellphone: Is it unlocked? How old is it? Does it have all its accessories? Is the price too close to the new model on the market to make it worth missing out on some of the warranty? 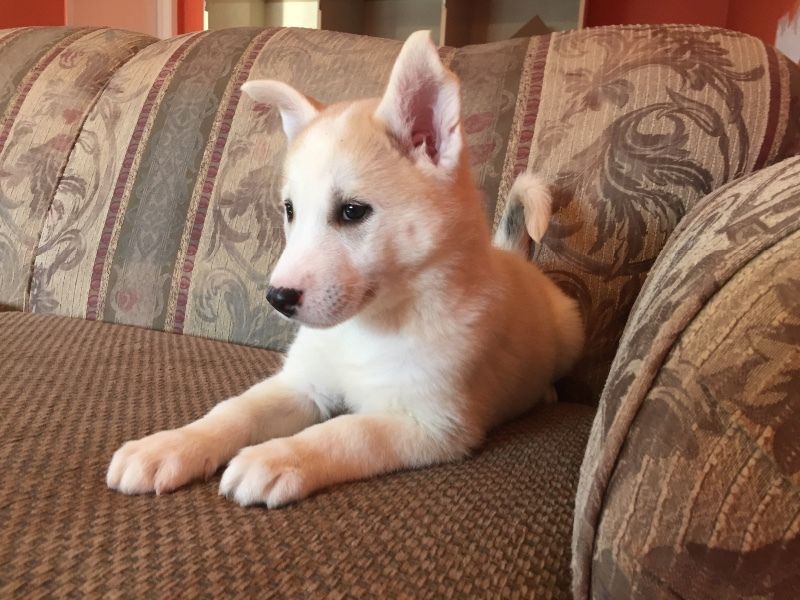 It seems wrong to spend a lot of money on a purebread pooch when there are so many fuzzy, feathered and scaled friends in need of a good home. If you are after a specific breed however, close to 25 per cent of animals in classifieds and shelters are purebred.

Have one to add? Help out by commenting below.