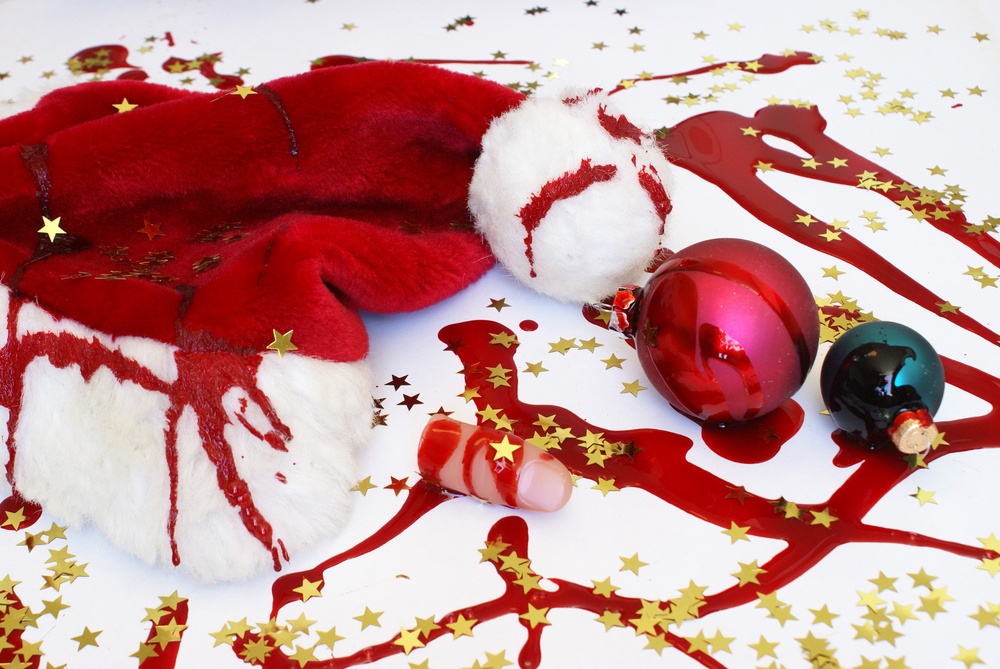 Between It’s a Wonderful Life, Elf and Home Alone, there are plenty of heartwarming holiday classics out there.

But if you’re a fan of the macabre, slasher films, or campy cult classics, there’s a creepy Christmas movie for you too.

Throw a little extra rum in your eggnog and watch some of these Christmas horror flicks over the holidays. 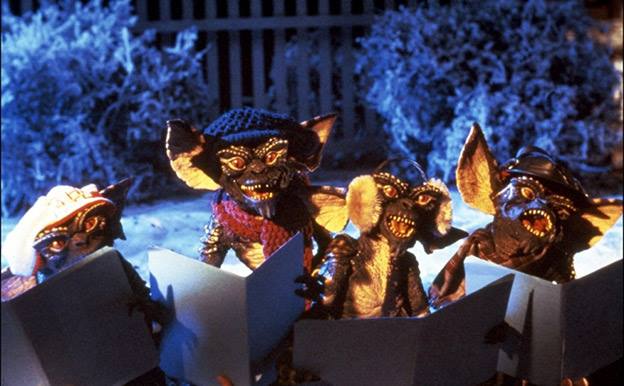 Don’t feed them after midnight, or get them wet, or expose them to light. Honestly, there are a lot of rules to taking care of these Furbies from Hell, so maybe they’re just not the best gift. Gremlins is such a great Christmas movie, and it warns parents of the dangers of getting your kid a pet for Christmas. 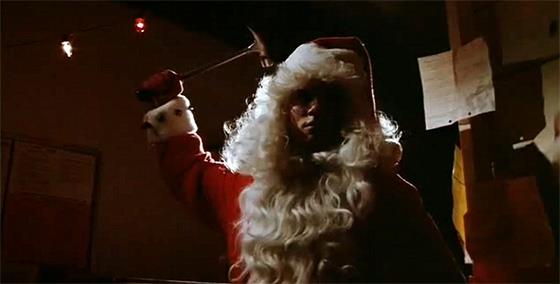 This movie stirred up a lot of controversy when it came out, and was pulled from theatres shortly after. Let’s take this movie for what it is: A B-grade Santa Slasher flick. Silent Night, Deadly Night uses the trope of an orphan growing up to hate Christmas because he never had a family to experience it with. Except the reason he didn’t have a family was because they were murdered by a killer Santa, and he grows up to take revenge on Christmas by becoming the killer Santa himself. This movie would be great to play in the background of a super weird Christmas party.

This movie is truly nightmare inducing. It’s dated, but the pacing, terrifying imagery, and fantastic cast make it worth a watch. There’s something about the film that makes you feel so uncomfortable the entire time. It’s a classic sorority slasher flick, but one of the first ones. It’s also directed by Bob Clark, the same director who brought us A Christmas Story. 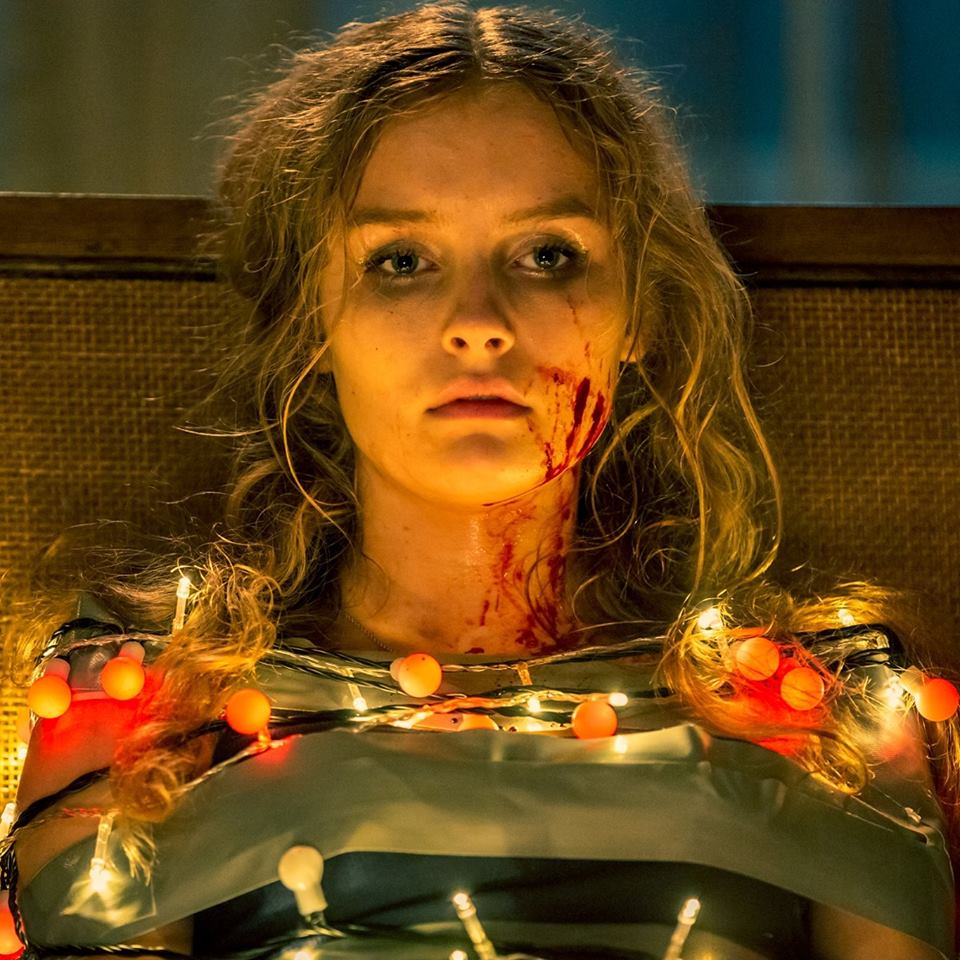 You know how when you watch Home Alone, and you realize how some of Kevin’s fun traps were actually pretty psycho? Better Watch Out takes that thought and runs with it. This fairly new Christmas thriller blends the genres of horror and comedy together perfectly to create a funny, unexpected, and most of all, disturbing Christmas horror film.

A modern take on an ancient legend, Krampus is a fairly good movie, with a great cast. The film has plenty of suspenseful scenes, and might just make you feel better about your dysfunctional family on Christmas. Krampus is an evil counterpart to Santa. While Saint Nick rewards good children on Christmas, Krampus punishes the bad ones. The tale is honestly a good reason to not end up on the naughty list, and the movie is thoroughly entertaining.

“He sees you when you’re sleeping” always sounded pretty creepy, right? This black comedy is about a man who loves Christmas so much, and wants everyone else to love it too. He takes this to the extreme, murdering any cynics in the town who aren’t getting into the spirit of the holiday. This film really got the ball rolling for psycho-killer Santa flicks.

Bad Santa taken to the extreme, Santa’s Slay stars former WWE star Bill Goldberg as Santa, but this version claims that Santa is Satan’s son, and he was only spreading cheer as a punishment from his dad. Now, he’s free to unleash as much terror as he desires, and he doesn’t care if you’ve been naughty or nice.

A Dutch horror film that definitely takes some influence from the legend of Krampus, Sint is about a murderous bishop who kidnaps children on December 5, which is also known as Krampus Night in parts of Europe. The movie doesn’t have the best reviews, but it’s worth a watch. 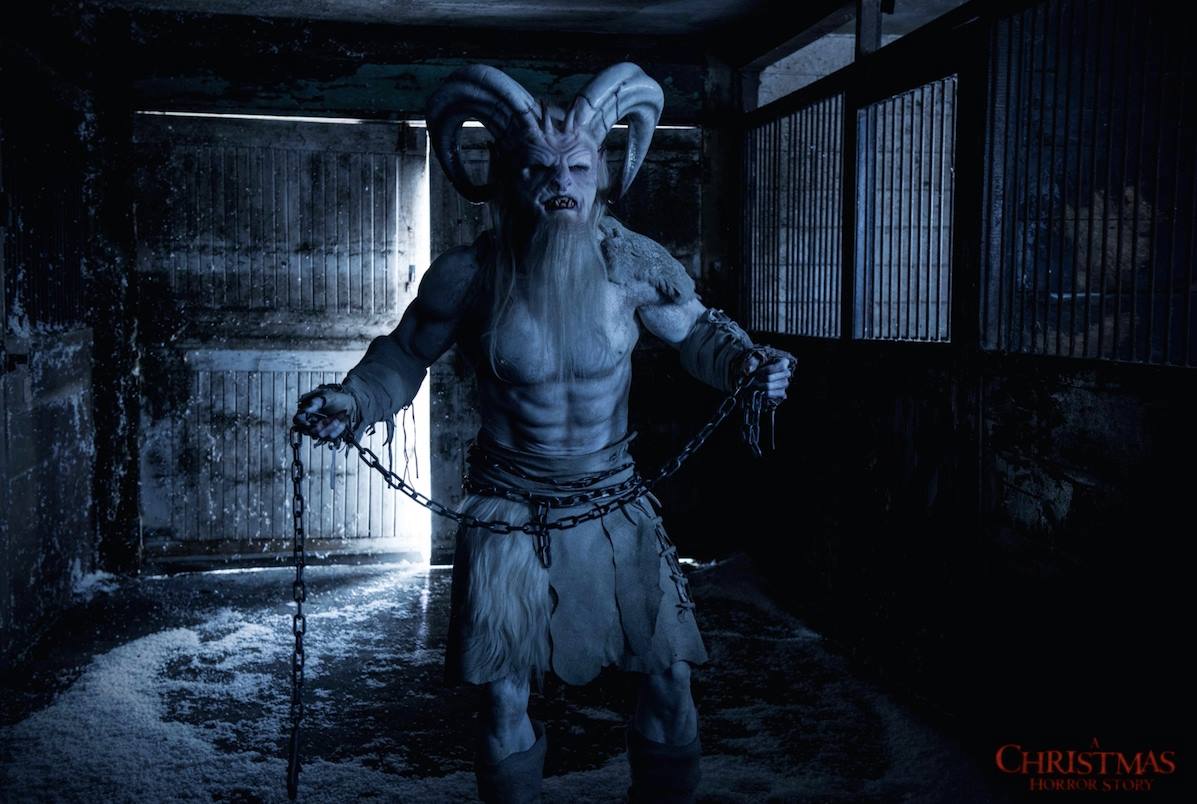 This horror also takes some inspiration from the tale of Krampus, but includes crazed, zombie elves, and a pretty interesting mystery that unfolds throughout the film. It is told through four different lenses, and features William Shatner as a drunk radio DJ, receiving bits of the story while on air.

This movie came out less than a month ago, so it hasn’t yet become a Christmas horror must-see. But that may change. Personally, anything new from the slasher zombie genre excites me, and Anna and the Apocalypse is a refreshing take on it. The film not only takes place during Christmas, but it’s also a musical. Critics are giving the movie pretty raving reviews, and calling it “totally bonkers.” So sharpen your candy cane lawn ornaments and make sure you get a chance to see this one.