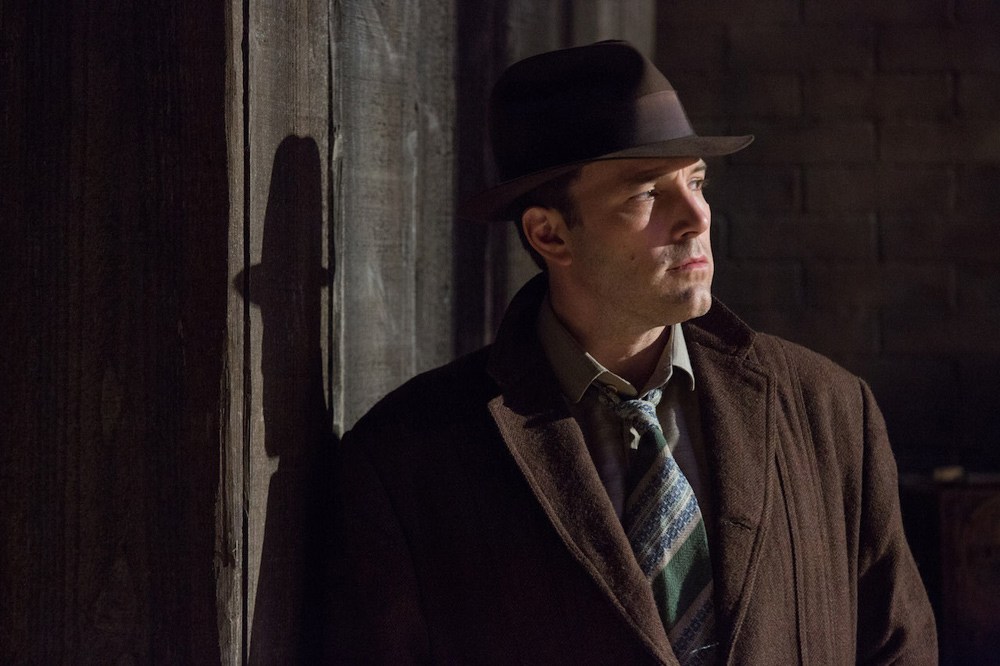 B.C.’s craft beer industry is booming. There are so many craft beer makers in the province that it is nearly impossible to keep up and try every craft beer option out there. That being said, there are some ‘must try’ beers that will help open your eyes to the B.C. craft industry. These are the 10 essential B.C. craft beers you must try. 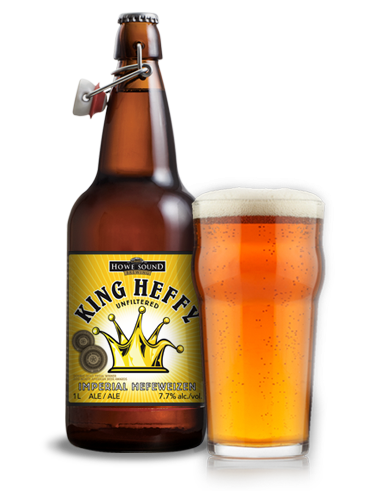 A fantastic summer beer, this smooth German-style wheat beer offers a very distinctive banana and clove aroma. It only comes in one liter bottles but has a stopper for reuse. Relatively low bitter, only 25 IBU’s but packs a punch at 7.7 per cent alcohol. 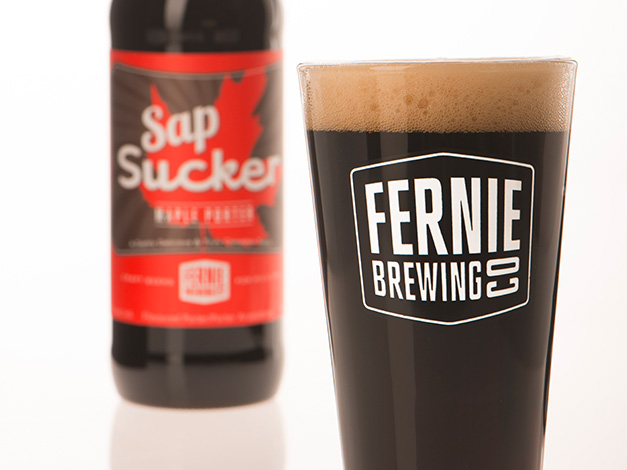 As a Canadian, a beer that includes maple syrup is a must have. This robust porter doesn’t just smell like maple syrup, the finishing notes give you that sweet, sweet taste.  This is a winter seasonal for Fernie Brewing, with an IBU of 35 and 5 per cent alcohol.

Red Racer uses crystal malt to give this ESB its unique flavour along with a combination of hops from the Northwest and UK. While only at an IBU of 20, there is a bitterness in the finish to this 5 per cent alcohol beer. 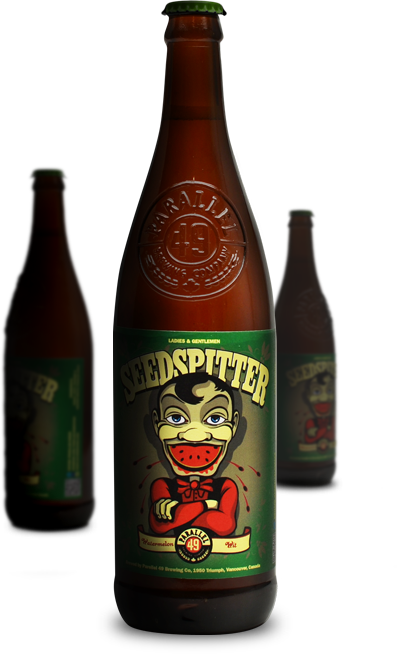 While the idea of watermelon flavoured beer might seem odd, it’s definitely one that will quench your summer thirst. This Belgian style Witbier is crisp and finishes with that unique watermelon refreshment. At only 8 IBU there is no bitterness whatsoever to this beer. 5 per cent alcohol.

Mt. Begbie’s signature ale, this cream ale is fruity and has hints of honey.  This beer finishes nicely with a crisp hop flavour. 4.7 per cent alcohol.

This malty spiced ale is a seasonal from Steamworks and is brewed with pumpkin pie spices and 100 lbs of actual pumpkin mash.  IBU of 16 with an alcohol of 6.5 per cent. This is Steamworks’ most popular seasonal beer. 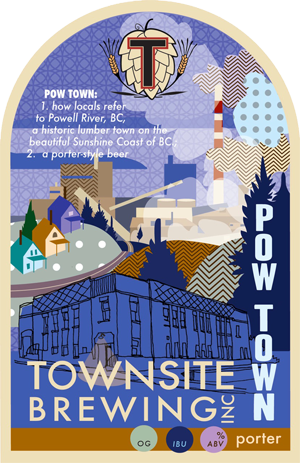 Coming out of Powell River, this rich porter gives off hints of coffee and has a smooth malty taste. At 5.5 per cent alcohol this porter manages to be a great companion to a rainy day. IBU 35.

This deep amber ale is a 50/50 split between hops and malt, giving a smooth drinking and crisp finish to this beer. There is a balance of caramel and toffee that rounds out this beer. 5 per cent alcohol. 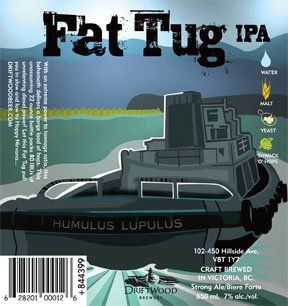 This is a traditional Northwest style IPA that brings serious hops to the table. Definitely not a beer for those scared of hops, it shocks the senses with an IBU of 80. 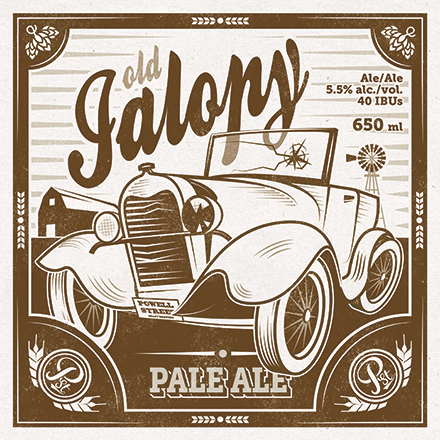 The most sought after B.C. beer right now. This is the 2013 beer of the year and is a twist on a traditional English pale. Caramel and english malts are paired with floral, citrus and grapefruit hops for a very distinct beer, also one that’s very difficult to find. IBU 40, 5.5 per cent alcohol.