You may not have been able to find any Pokemon on Google Maps of Vancouver, but there were still plenty of gags to go around this April Fools’ Day 2014.

Seemingly everyone, from brands to news outlets, became a comedian today by flooding the airwaves and internet with false announcements and practical jokes that widely vary in quality.

Of course, the jokes ended at noon local time or else the pranker would become the “fool” themselves.

The folks at Mucho Burrito came up with a burrito that has the same personality as Vancouver Mayor Gregor Robertson. According to the description, it’s the thinnest and fittest burrito of their Mayor collection, doesn’t need a wrapper or plastic bag, likes to go naked and “thinks outside the bun.” 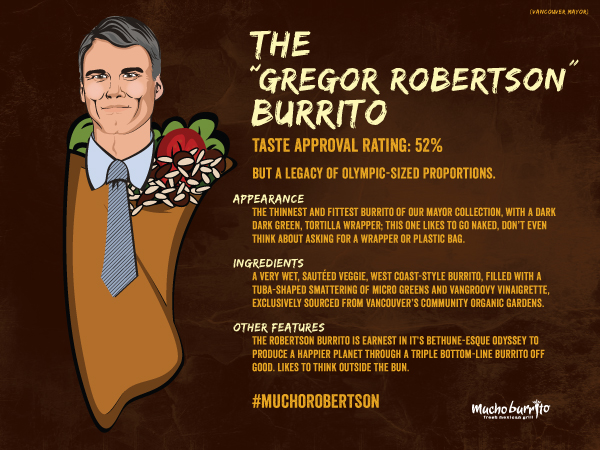 Apple Store is considering a 22,000 square foot flagship location inside a portion of the old courthouse building that currently houses the Vancouver Art Gallery. The historic building will become vacant when the art gallery moves to its new home a blocks away at Larwill Park. 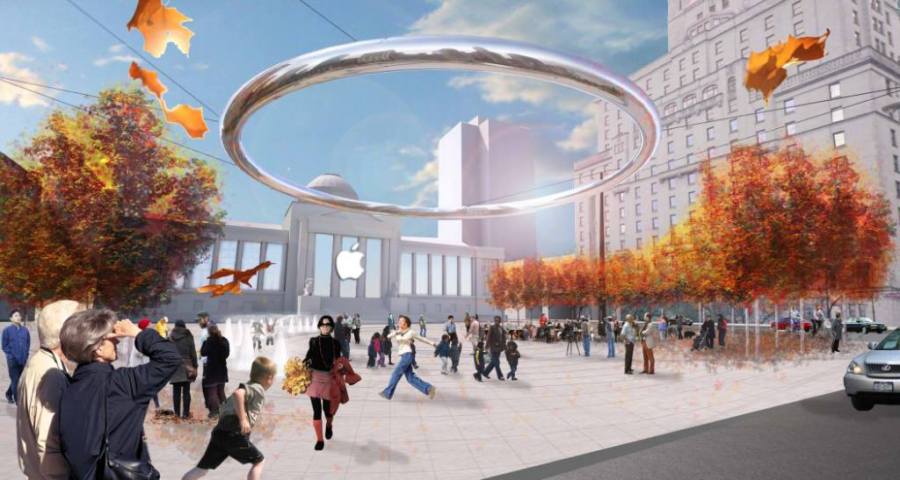 Vancouver City Hall will be vacating its buildings at West 10th and Cambie Street and relocate to a new architecturally stunning 43-storey, 192-metre tall office building next to Waterfront Station in downtown Vancouver. The old City Hall will be repurposed and leased to tech companies.

SFU has announced a new initiative, a Semester in Space, to offer students the chance to study at a campus located on the International Space Station’s SFU Orbit Campus.

It is a program designed as a partnership with the Canadian Space Agency. Candidates will undergo rigorous training stages that will push students to their limits emotionally, mentally and physically. The tuition to fly to space is $228,619.00 and scholarships are available for those in ‘genuine need’.

BLENZ MOBILE will deliver drinks to your doorstep, whether it be your office late at night or right at home. There will be no more stepping out in the Vancouver rain to get your coffee, tea or hot chocolate fix.

The baristas drive to you and make your drink outside your home or office 24/7.

“We recognize that as a Canadian company, we are missing an important component of truly being Canadian and that’s a broader adoption of the metric system. Effective today, we’re converting all of our scheduled arrival and departure times to metric time,” said Richard Bartrem, Vice-President of Communications at WestJet Airlines. “We found that some guests were frustrated with a.m. and p.m., missing that important business meeting or ruining the family vacation simply by showing up at the wrong time.”

“We hope that by converting our flight schedule to metric time, it will simplify things for our guests and ensure they arrive for their flights with lots of time to spare,” Bartrem added.

7. RCMP Officer survived 70 years in the arctic after being lost on the St. Roch’s 1944 journey

In an incredible story of heroism and survival, a man who was presumed dead after being lost in the high arctic has been found alive after 70 years.

Despite initial skepticism, experts from the RCMP and the Vancouver Maritime Museum have been able to verify him as a member of the original crew of the RCMP vessel St. Roch which crossed the Northwest Passage twice in 1942 and 1944.

He will be honoured in a special ceremony at the Museum on May 31.

“This is one of the most incredible survival stories I have ever heard,” said RCMP inspector Ken Burton, “I can tell you that no one believed it at first. But having seen the evidence and heard the story, there is no doubt in my mind that this is the real Bill Crayford.” 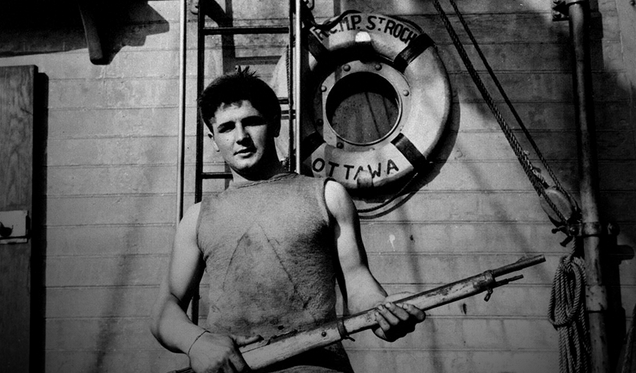 It’s time to bring Canadians to the pizza… http://t.co/9k1NdddZsX pic.twitter.com/VhNB0zv6bz

Instead of having pizzas delivered to your door, Boston Pizza’s delivery workers will deliver guests to pizza at their restaurants in 45 minutes or less. Delivery workers are required to have a strong upper back and arms to be capable of carrying “hangry” guests into the restaurants from their doorsteps.

HootSuite has integrated itself into Oculus Rift to provide its fans and customers with a new immersive virtual reality experiencing of managing their social media strategy. 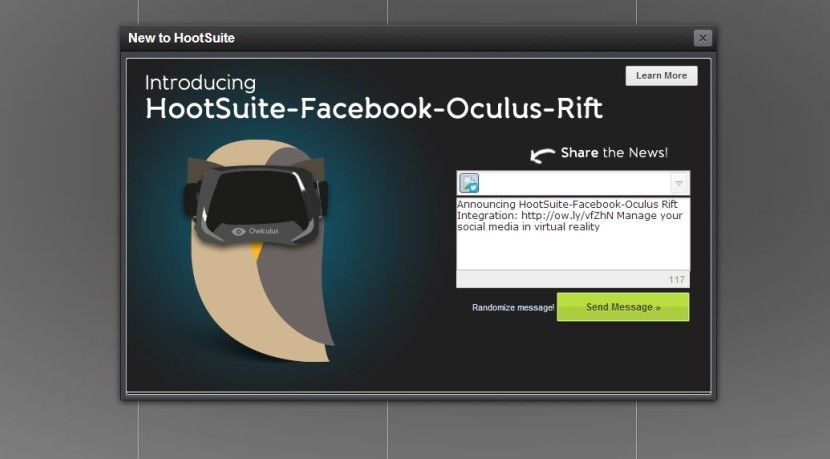 Fido announced today that it will replace its dedicated dog ambassadors with a new friendly face – the cat. This new direction is in response to the changing media trends of Fido’s target audience and its growing feline fascination. With memes, jokes and online videos, the Internet has truly helped cats claw their way to the forefront of the animal kingdom.

“Dogs have been the face of Fido for the past 18 years and we see this change as a reflection of our customers’ growing passion for the Internet. We are consistently listening to the wants and interests of our customers, and what they want are cats,” said Shelagh Stoneham, senior vice president and general manager brands and marketing communications, Fido Solutions Inc.

WINGS Restaurants is launching its new #CutTheFork dining experience in an effort to become the “world’s first 100 per cent cutlery free restaurant.” Be prepared to eat salad, steak, fettuccini, soup, and everything with your hands…

The Times Colonist reported that Saanich Mayor Frank Leonard and Oak Bay Mayor Nils Jensen are planning to submit a request to the provincial government to change the University of Victoria’s name to the ‘University of Saanich-Oak Bay.’

“It reflects where the university actually is. Interestingly enough, the University of Victoria is not in Victoria. It’s half in Saanich and half in Oak Bay. Why shouldn’t the name of the university reflect its actual physical location?” Jensen told Times Colonist.