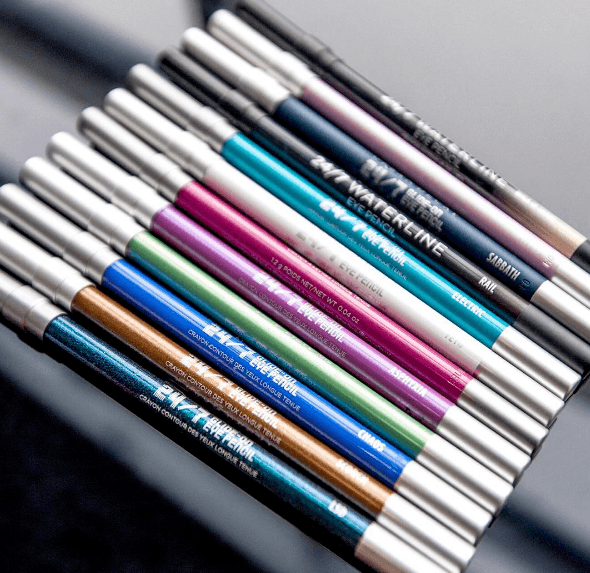 A recent survey by the Vancouver Foundation has revealed what many Vancouverites already knew, it’s difficult to make new friends in the city. Is it our predominantly grey weather? This phenomenon has been dubbed the Vancouver complex, however, Vancouver can’t be the only big city with this problem?

The survey of 3,841 residents measured people’s levels of connection and engagement to their friends, to their neighbourhoods, and to the community.

The key gaps the survey uncovered are:

Metro Vancouver can be a hard place to make friends.
31% say it is difficult to make new friends here. And 25% say they are alone more often than they would like to be. These same people are also likelier to experience poorer health, lower trust and a hardening of attitudes toward other community members.

The most often-cited reason for not knowing neighbours is that people seldom see each other (46%). However, another significant reason seems to be indifference. People have little interest in getting to know their neighbours or say they prefer to keep to themselves (32%).

Many people in metro Vancouver are retreating from community life.
In the past year, only 23% took part in a neighbourhood or community project.

It isn’t a lack of time that stops people from getting involved. The most often-cited reason for not participating in neighbourhood and community life is a feeling that people have little to offer.

There are limits to how people see diversity as an opportunity to forge meaningful
connections.
35% have no close friends outside their own ethnic group. And 65% believe that most people prefer to be with others of the same ethnicity.

Many people believe all new immigrants and refugees, regardless of where they come from, would be welcome in their neighbourhood. However, a significant number of residents rank which groups they believe would be the most and the least welcome.

The affordability issue in metro Vancouver is affecting people’s attitudes and beliefs.
54% believe Vancouver is becoming a resort town for the wealthy. These same people also tend to think that there is too much foreign ownership of real estate.

Today’s release is only the top-level results of the survey. Vancouver Foundation will continue to analyse the data and will release further reports on particular communities and issues throughout the summer.

The survey was done by Sentis Market Research, who interviewed 3,841 people across metro Vancouver using a mixed mode method for gathering the data: 2,806 online surveys and 1,035 telephone interviews were collected in April and May, 2012. Most interviews took place in English, but when necessary interviews were also conducted in Cantonese, Mandarin or Punjabi. The survey has a maximum margin of error of +/- 1.6% at the 95% level of confidence.

The survey report can be found on our website at:  www.vancouverfoundation.ca/connect-engage