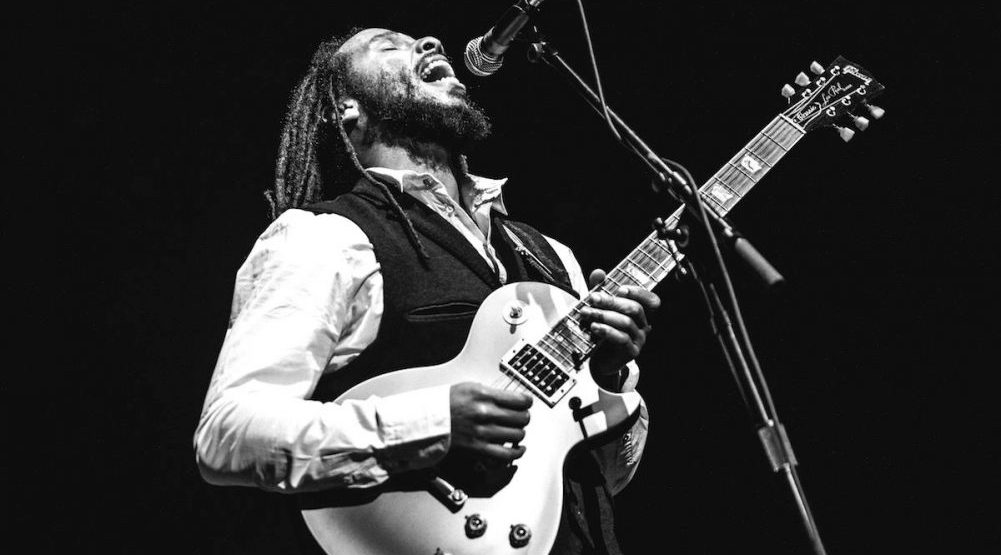 One of the biggest reggae musicians in the world is coming to Toronto.