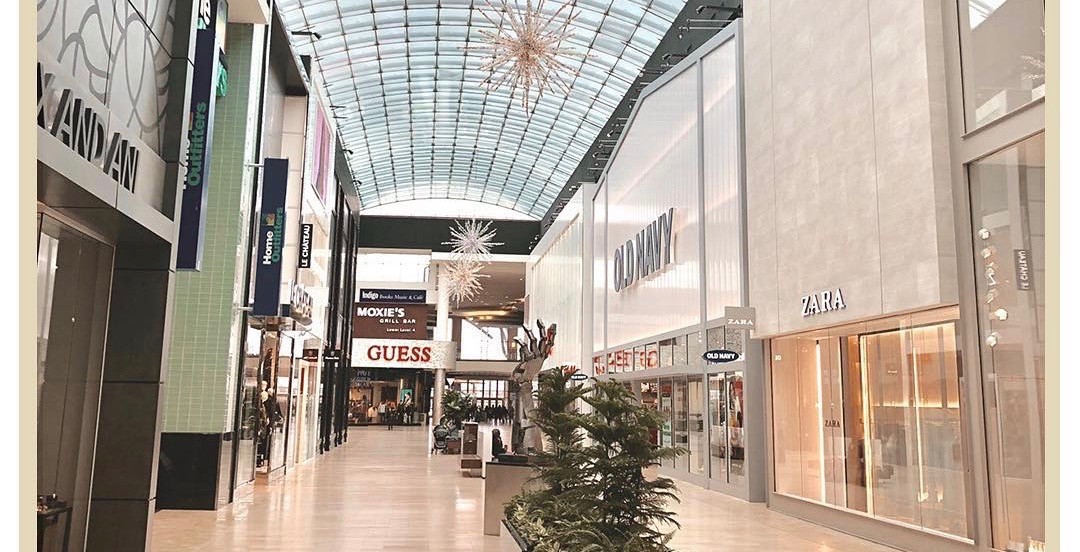 Toronto’s Yorkdale Shopping Centre has the top sales in the country.

This is the third year in a row that the mall has come in as the most productive centre in Canada in terms of annual sales per square foot, and it has also increased by 15.25% since 2017. 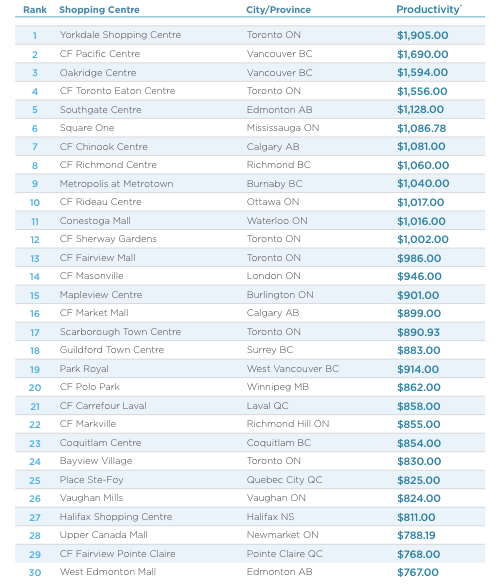 Yorkdale’s recent sales increase can be attributed in part to its luxury retailers, according to the study, as well as high-selling units for Apple, Tesla and Canada Goose.

Meanwhile, Sherway Gardens is expected to see a substantial lift in 2019 with new retailers including Tesla. Expect to see it go up on the list by next year.

Top 10 malls in Canada with highest sales per square foot: