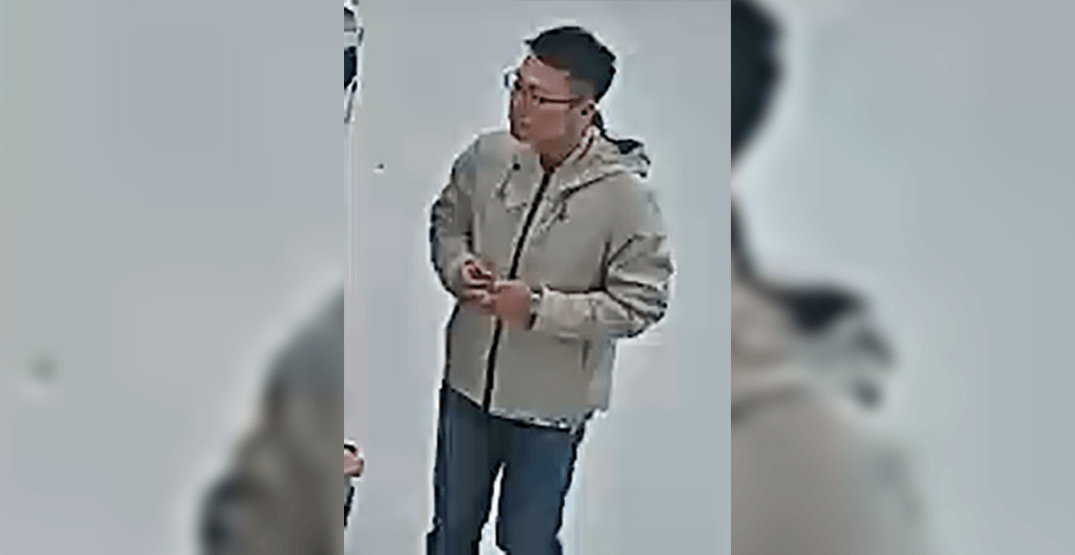 York Regional Police is requesting the public’s help in identifying a man who is a suspect in a voyeurism incident at Vaughan Mills mall.

The incident occurred on Saturday, April 20, 2019, between 8 and 9 pm, when a female victim was shopping at a retail store in the mall in Vaughan.

She noticed a man kneeling down beside her with his mobile phone in hand as she was browsing items on the shelf. She believes that the man had taken a photo or video up her skirt.

The suspect is described as an Asian male, 25 to 35 years old, with short, black hair, and wearing glasses, a beige zip-up jacket, blue jeans, and black shoes. 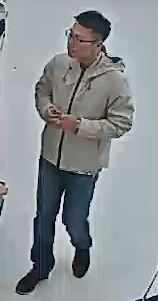 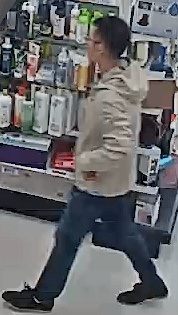 There has also been a video released of the suspect:

The investigation is ongoing, and anyone with information is asked to contact Detective Constable Waller of the York Regional Police #4 District Criminal Investigations Bureau at 1-866-876-5423 ext. 7459, or call Crime Stoppers anonymously at 1-800-222-TIPS, or leave an anonymous tip online.