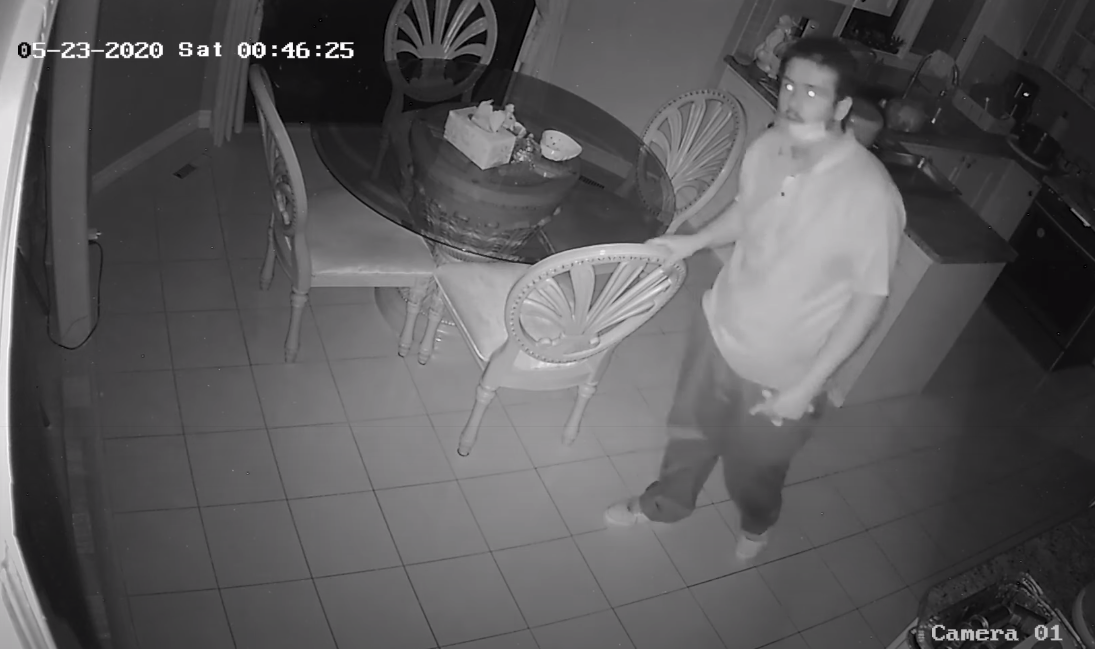 A 19-year-old man is wanted in connection to an alleged break-in at a home in Newmarket.

According to York Regional Police, on Saturday, May 23, at approximately 7:45 am, officers responded to a residence on Adam Place, which is in the area of Yonge Street and Davis Drive, for a report of a break and enter that had occurred overnight.

Police say they spoke with the homeowners, reviewed video surveillance and determined that a lone male suspect approached the home just before 3 am.

The suspect is said to have entered two unlocked vehicles in the driveway before allegedly forcing entry into the home through French doors at the front entrance.

“The suspect entered the kitchen, took a large knife and tucked it in the waistband of his pants, then proceeded through the house,” said police.

“The suspect entered the homeowners’ bedroom while they were sleeping and took a cell phone and a quantity of currency. The homeowners did not wake up during the incident and discovered what had occurred in the morning.”

Police say the suspect was captured on video surveillance and following tips from the community, a warrant has been issued for the man’s arrest.

Justin Plant of no fixed address is wanted by police. He is described as a white male, with short dark hair, a heavy build, and a tattoo on the inside of his left forearm.

Investigators are urging the suspect to speak with a lawyer and turn himself in. Anyone with information on the suspect’s location or the crime is asked to contact the York Regional Police #1 District Criminal Investigations Bureau at 1-866-876-5423, ext. 7141, call Crime Stoppers at 1-800-222-tips or leave an anonymous tip online at www.1800222tips.com.