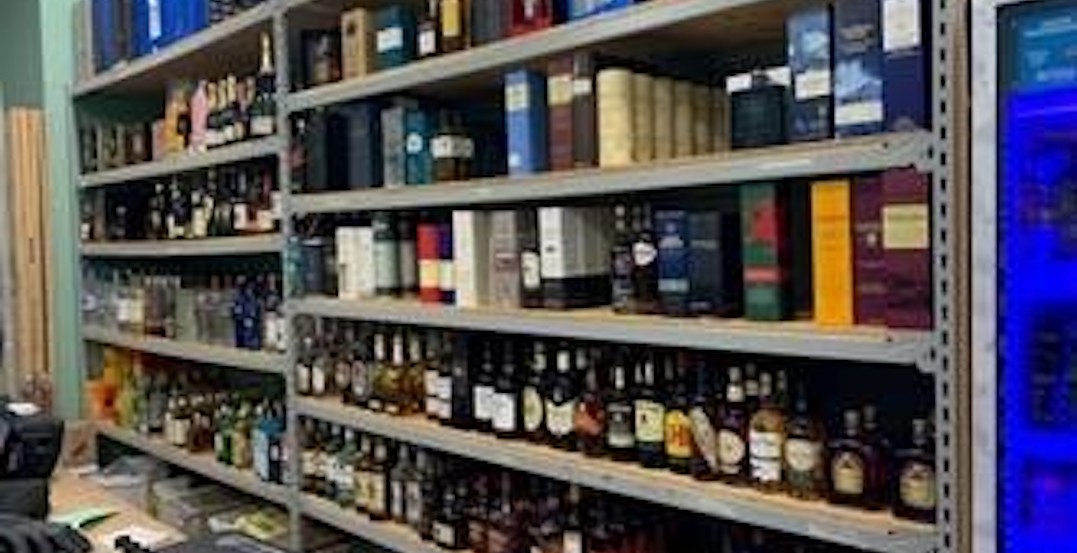 Three men are facing charges after investigators shut down an illegal store where alcohol was being sold in Marham, according to York Regional Police.

An investigation into a commercial unit located at 145 Royal Crest Court on Wednesday, November 13, as it was believed that alcohol was being sold.

Police say that as the investigation went on, it was apparent that regular customers attended the commercial unit to purchase liquor and beer.

A search warrant was executed on Thursday, January 30, and two men were placed under arrest without incident. Officers say they found more than $100,000 worth of alcohol in a storefront, and alcohol being stored in moving trucks.

Police say they believe that the alcohol was being purchased in Quebec, and transported to Markham for sale. 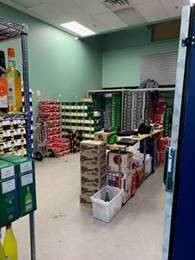 Anil Anand, 56, of Brampton, and Ramandeep Singh, of Toronto, have been arrested and charged with Keep/Sell/Offer Liquor for Sale. 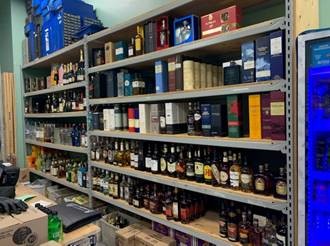