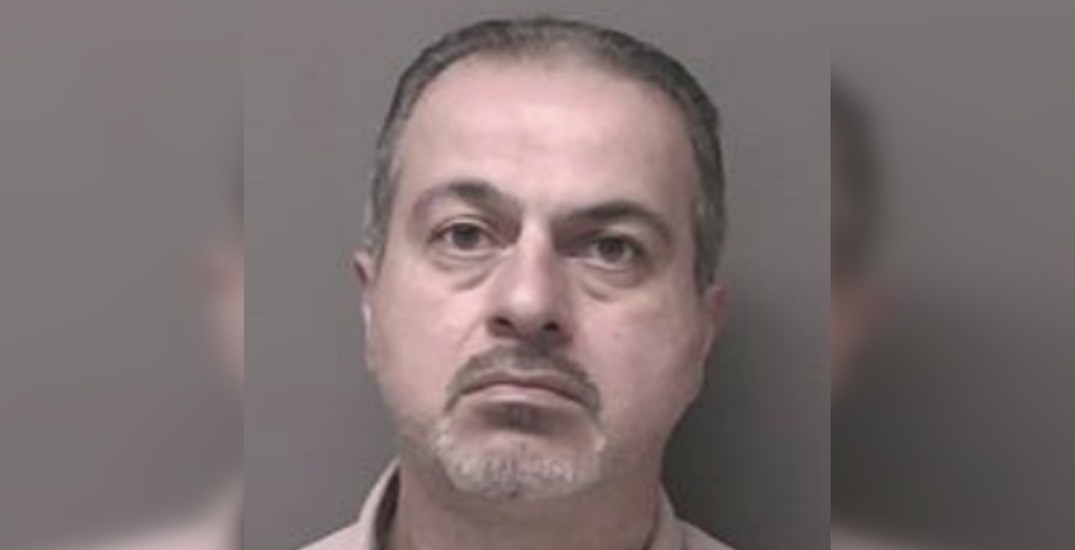 A York Region doctor has been charged in connection to seven alleged sexual assaults on two victims at a medical clinic.

According to York Regional Police, a doctor in the Township of King is facing charges after two victims, a 49-year-old and 28-year-old female, reported that they had been sexually assaulted by their doctor during medical visits at the Schomberg Medical Centre, located at 17250 Highway 27.

It is reported that from 2008 to 2017, the victims had gone to their appointments and were sexually assaulted by their doctor.

“Investigators believe that this doctor practiced at the Schomberg Medical Centre as well as other clinics in southern Ontario and want to ensure that there are no further victims,” said the YRP.

Doctor Wameed Ateyah of Richmond Hill has been charged in seven counts of alleged sexual assault. 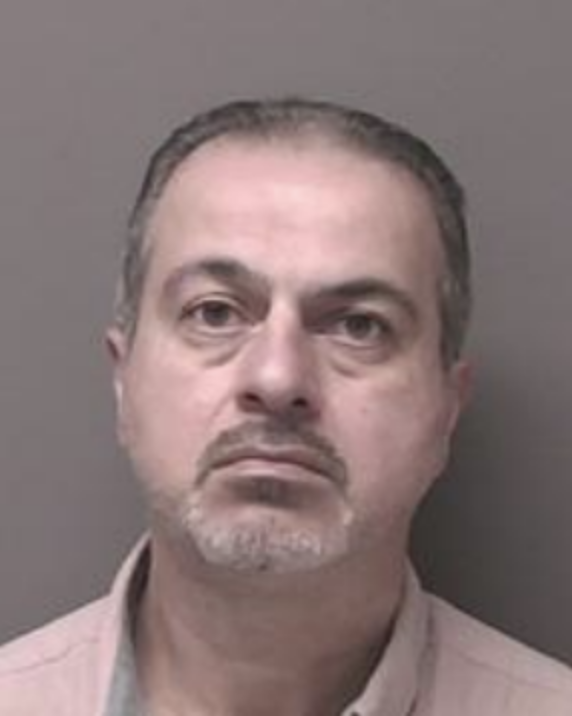 “A sexual assault includes any non-consensual contact of a sexual nature. York Regional Police would like to encourage anyone who feels they may have been a victim of a sexual assault to come forward and report the incident to police,” said police.

“There is no statute of limitations for sexual offences and offenders can be prosecuted well after the date of the offence.”