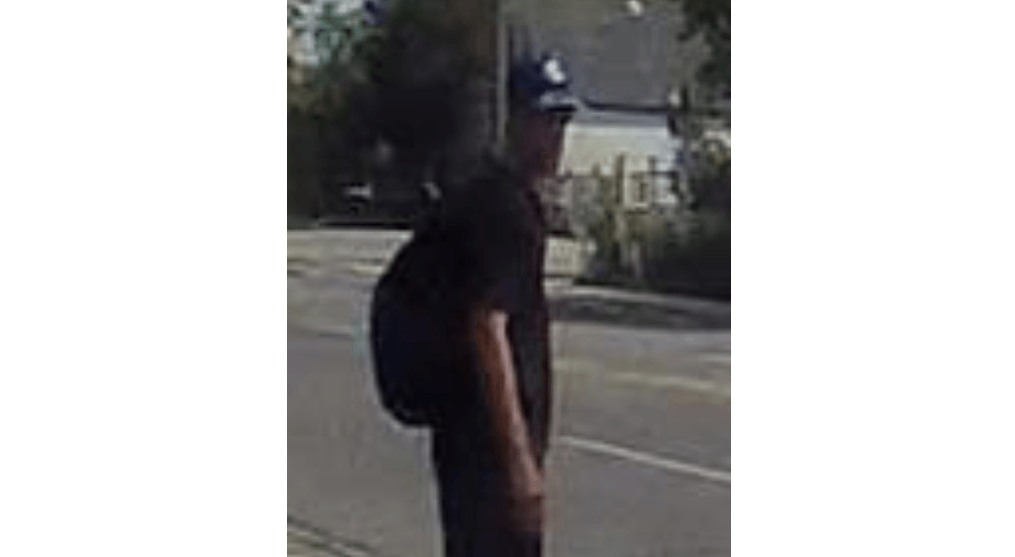 York Regional Police is looking to identify a man who was caught on video using racial slurs, targeting two individuals in Markham.

According to police, on Sunday, June 11 shortly after 10 am, an unknown elderly man of Asian descent was walking north on Old Kennedy Road north of Steeles Avenue when an unknown Caucasian man walked up from behind him. He passed the elder man, turned around and began making offensive remarks.

Police say that the subject noticed that there was another man of Asian descent watching what was taking place from a car stopped nearby. He approached that man and continued making offensive remarks.

The man in the vehicle caught the incident on his dash cam, and the video has been viewed over 30,000 times. 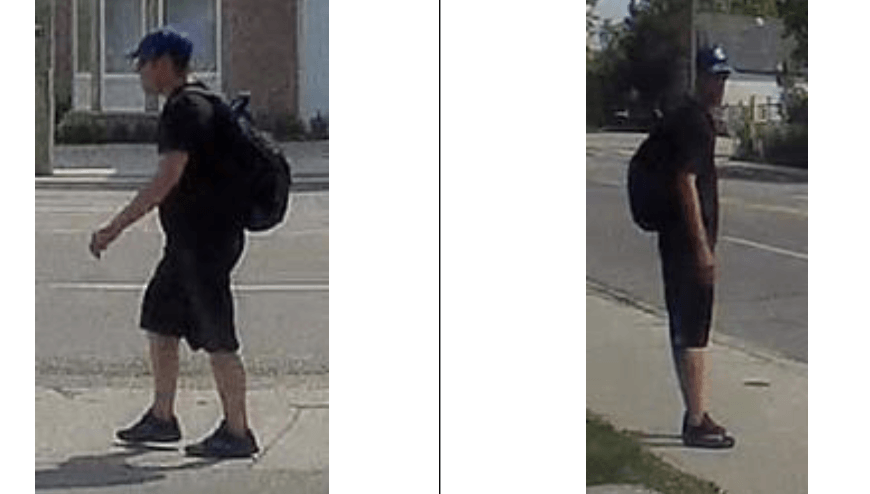 Police have released images of the subject and are seeking public assistance to identify him. He’s described as male, white, 20 to 35 years, 5’7” to 5’9”, medium build with a slim face, and was wearing a blue cap, sunglasses, black shorts, dark-coloured t-shirt and carrying a black backpack.

Specially-trained #5 District hate crime investigators have been engaged in this investigation while York’s central Hate Crime Unit will be monitoring the case as it progresses.

York Regional Police says it will not tolerate hate crime in any form.

“These kinds of crimes not only hurt the community that has been targeted, but they hurt us all,” states a release. “We take great pride in being one of Canada’s safest and most inclusive communities and we remain vigilant in our fight against prejudice, discrimination and hate in our community.”

The video below was not provided in the police press release, but was uploaded by one of the victims in the incident. Discretion is advised.