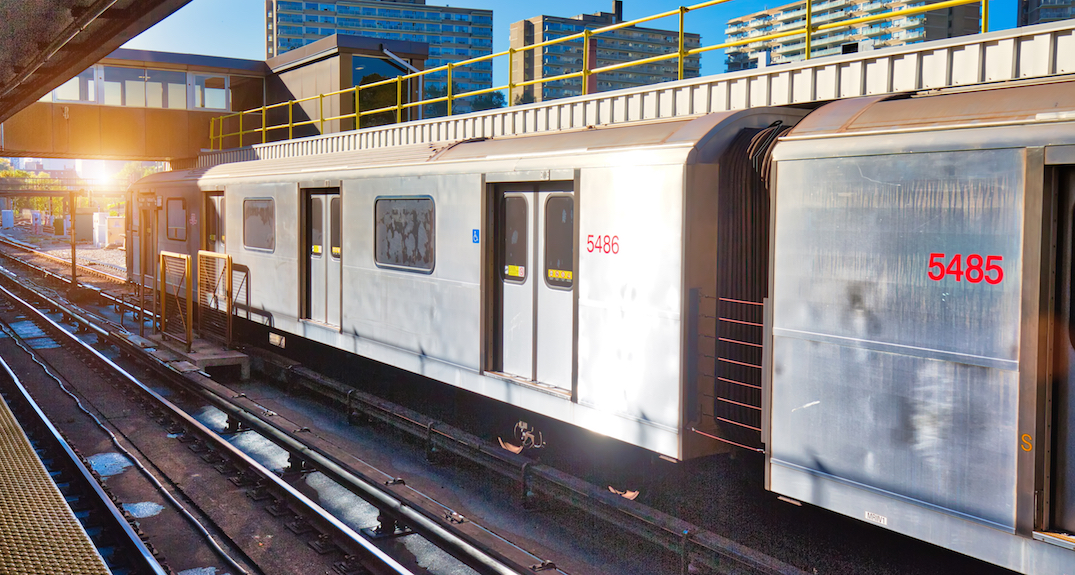 The province says it is one step closer to delivering “more rapid, reliable” transit in the GTA after announcing it has signed the “Ontario-York Region Transit Partnership Preliminary Agreement” with the Regional Municipality of York.

In a statement from Caroline Mulroney, Minister of Transportation, and Kinga Surma, Associate Minister of Transportation (GTA), the province said the Preliminary Agreement with York Region that “will help significantly expand the subway network through the delivery of the Yonge North Subway Extension — one of the four priority projects included in Ontario’s ‘New Subway Plan for the GTA.'”

According to the province, the plan represents the largest subway expansion in Canadian history.

The agreement includes the significant extension of the Yonge Subway Line 1 north from Finch station to Markham and Richmond Hill.

The provincial government says it is working with the City of Toronto and York Region to collaborate to successfully deliver on Doug Ford’s “New Subway Transit Plan for the GTA,” which also includes the all-new Ontario Line, the improved three-stop Scarborough Subway Extension and Eglinton Crosstown West Extension with planned connection to Pearson International Airport.

Ontario is still calling for the federal government to support at least 40% of the funding for the transit projects in the GTA.

“We call on the federal government to contribute the additional funding, beyond what has already been allocated, to bridge the gap and provide the stable, predictable funding they committed to provide during the election campaign last fall,” reads the statement by the minister and associate minister.

“Formalizing this funding partnership with the federal government remains a top priority, given the significant benefits to the local, regional, provincial, and national economy that Ontario’s plan will generate over the next 10 years and beyond.”