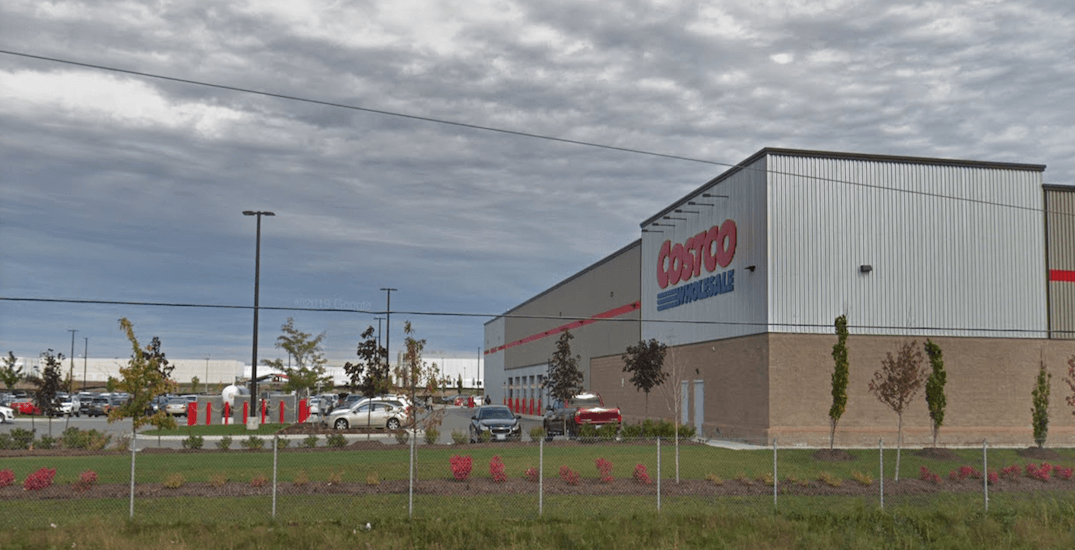 Police say a 31-year-old man has been charged with attempted murder after he allegedly stabbed a woman in a Costco parking lot in Vaughan early Friday morning.

On Friday, October 11, officers responded to a call for a stabbing in the store parking lot, which is located at 55 New Huntington Road, just after 3 am.

“Officers were directed to a hospital where a female victim had been admitted suffering from stab wounds,” police said.

Investigators say the woman had met with a man that she knew in the parking lot and during their meeting, an altercation occurred and the female was stabbed.

The woman then drove herself to a hospital, where she currently remains.

A short time later, police report the man attended the hospital and was placed under arrest.

There is still a significant police presence in the parking lot as officers with the Search and Rescue Unit are collecting evidence.

Investigators say they are not releasing the name of the suspect to protect the identity of the victim.