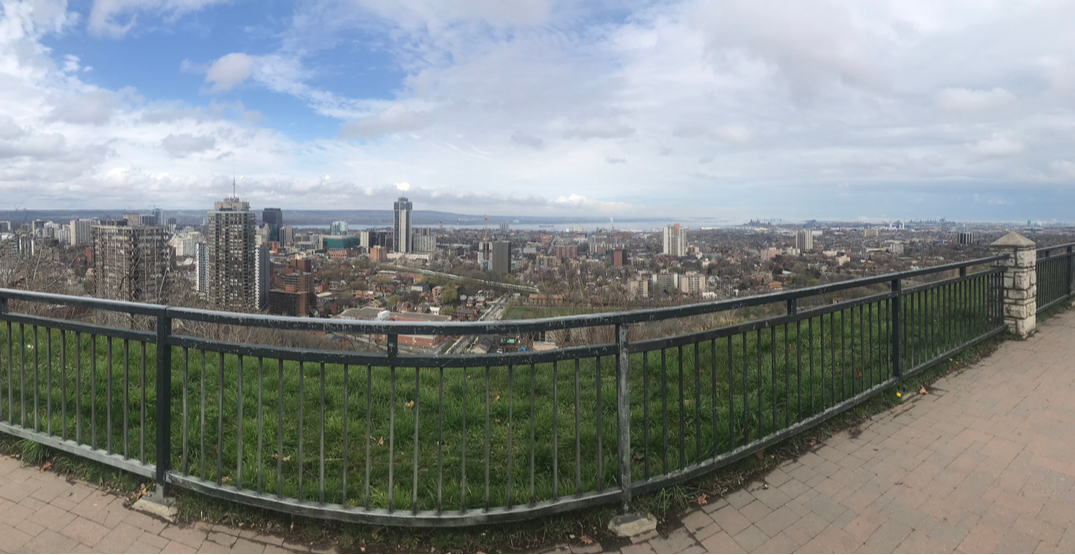 A woman has been charged after allegedly driving impaired over the Niagara Escarpment in Hamilton on Thursday morning.

Police say they located a 30-year-old female and vehicle in the escarpment brush around 3 am.

According to officials, the car left the Mountain Brow Boulevard roadway, landing approximately 200 metres west of the Margate stairs.

The woman reportedly remains in hospital, and has been charged with Operations While Impaired.

At 3:00 a.m., HPS located a 30 yr old female & vehicle in the escarpment brush. The car left the roadway on Mtn. Brow Blvd, landing approx. 200 meters west of Margate stairs in #HamOnt. The female has been charged with Operations While Impaired. She remains in hospital. pic.twitter.com/Pty4dYH4mB

The Niagara Escarpment spans 725 km in Ontario, and at its highest points, reaches 335 m.

It crosses from the Niagara River through Hamilton, Collingwood, Owen Sound and Tobermory to Manitoulin Island and St Joseph Island.