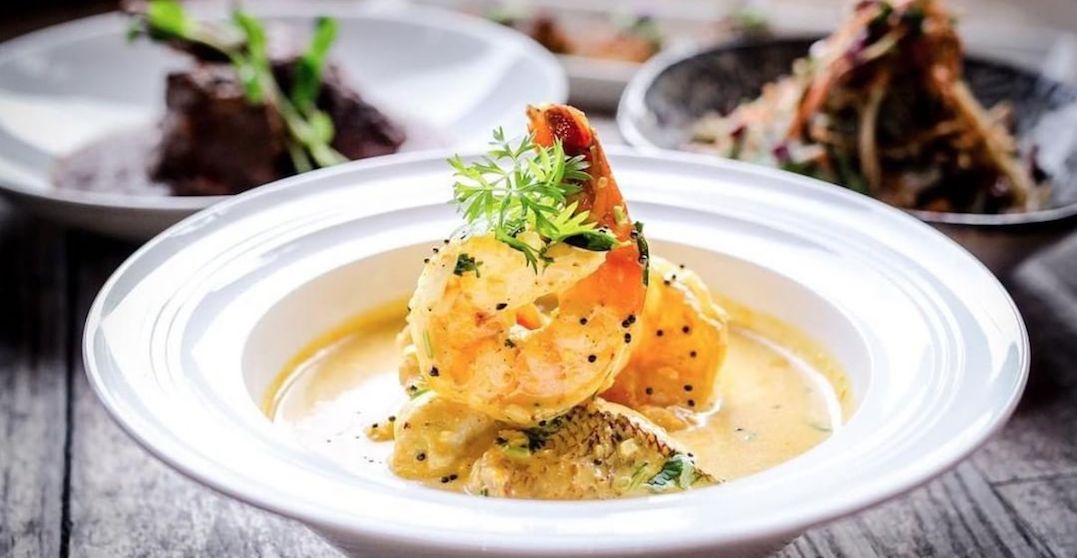 Just in time to grab them for the foodie on your holiday list, Winterlicious tickets are officially on sale.

“Winterlicious is the ideal time to taste the diversity of Toronto’s food scene and try something new,” said Mayor John Tory, in a release.

“Foodies will rejoice with so many fun culinary events and delicious restaurants to choose from.”

There will also be nearly 200 restaurants offering prix-fixe lunch and dinner menus for the duration of the event, including Bar Buca, East Thirty-Six, Pukka and Wish. Lunch menus will be priced at $23, $28 and $33 and dinner menus at $33, $43 and $53.

Restaurants will begin taking reservations for the special menus on January 10.

So get excited about some delicious prix-fixe, and make sure you hop on those culinary event tickets. They’re sure to sell like hot cakes, or something like them.