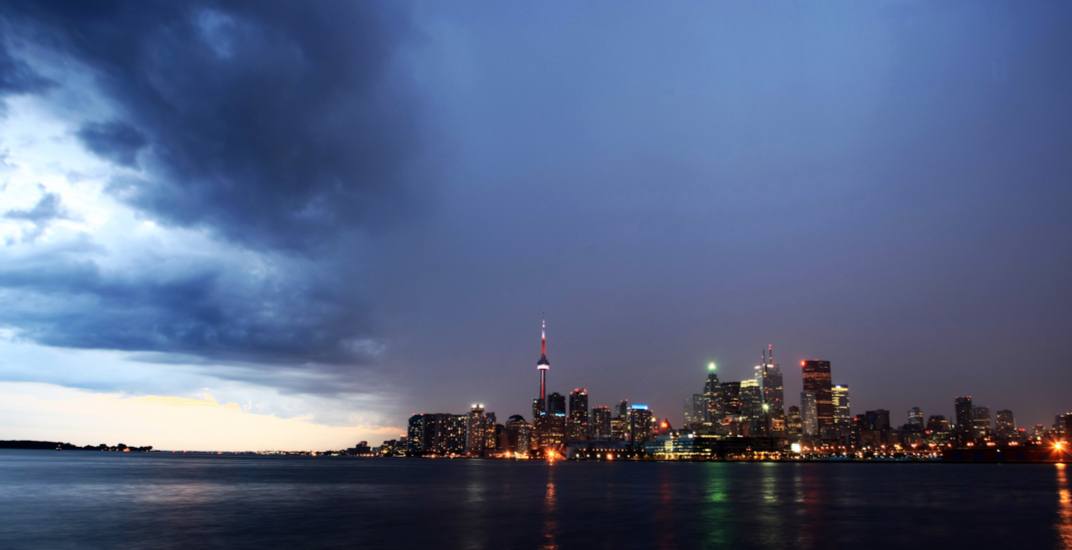 Following another chilling week, Toronto can look forward to a much milder weekend.

However, the milder temperatures bring the threat of a potential storm, as a low-pressure system is set to make its way through the region on Saturday.

According to The Weather Network, temperatures will rise a few degrees above seasonal to close out the work week on Friday, which will be followed by warmer daytime highs across the region on Saturday.

“An east wind off Lake Ontario will keep most of the GTA rather cool although still above freezing, but southern Niagara will soar into the upper single digits on Saturday,” said Weather Network meteorologist Dr. Doug Gillham.

The warmer temperatures will be accompanied by the potential storm, as a Texas low-pressure system will begin making its way on Saturday,

“This will be a far reaching system, with snow as far west as northwestern Ontario starting Saturday morning, and rain pushing into southern Ontario Saturday evening, and continuing into Sunday morning,” says The Weather Network’s forecast centre.

As the system makes its way across the region, a wide-spread “soaking rain” will hit southwestern Ontario by Saturday evening, “spreading eastward throughout the night with a rumble of thunder not out of the question.”

But it’s not just rain that we need to worry about.

The Weather Network says there is “damaging wind potential with the threat for power outages” following the system on Sunday.

“Widespread gusts of 70-100 km/h, even as high as 110+ km/h are possible, especially near the eastern and northeastern shorelines of the Great Lakes Sunday afternoon and evening,” the forecast centre adds.

A quick burst of snow is also possible behind the cold front on Sunday as temperatures shift.

As we head into the first week of March, the cold weather will return to the region and there’s a potential for yet another system for the middle of the week which could bring another round of snow.

Spring may be less than four weeks away, but for now, winter remains in Toronto.