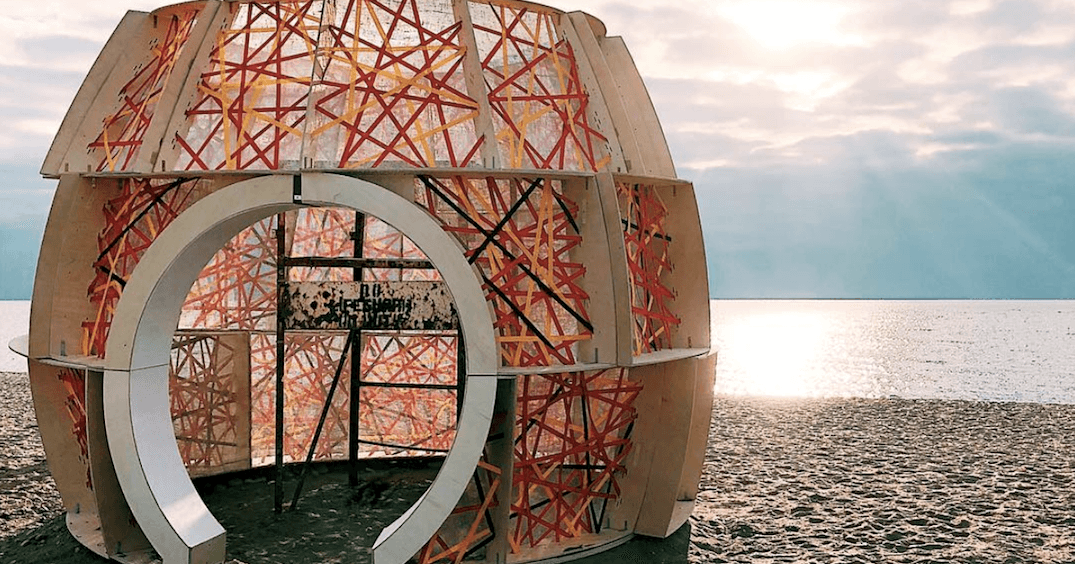 The Beaches have new public art along its shores.

The new exhibits occupying Toronto’s waterfront landscape officially opened on Family Day, and those along the shores got a peak over the long weekend. You’ll have a chance to see the exhibits until April 1.

Check out what the public new artwork looks like in the photos below.